It feels like only yesterday when the media went nuts after President Trump accused progressive activists hassling Republicans in the streets of acting like a “mob.”

Today it’s the media hurling the word “mob” around, only this time it’s Republicans being targeted.

The Republican effort clearly had PR in mind, but that hasn’t stopped the media from celebrating similar events in the past.

CNN’s Brooke Baldwin, who once said she wouldn’t allow the word “mob” be used in reference to political actors, said Republicans were acting like a mob.

“A shocking scene today on Capitol Hill, one that some Democrats say resembled a mob and the closest thing to, quote, ‘civil unrest’ that they have ever seen since joining Congress,” she said with dramatic emphasis.

I’m gathered here with dozens of my congressional colleagues underground in the basement of the Capitol.

If behind those doors they intend to overturn the results of an American presidential election, we want to know what’s going on. #StopTheSchiffShow pic.twitter.com/c9Ks9VneYt

MSNBC’s Brian Williams twice referred to these Republicans not as a “mob,” but as a “flashmob.”

Lawmakers also got in on the talking point. Rep. Jackie Speier (D-Calif.) said: “Our Republican colleagues … acted like a mob.”

But perhaps the most intemperate comments came from MSNBC’s Donny Deutsch, who called Republicans “pathetic” and wondered how they can face their spouses at night.

“When watching those Republicans yesterday march, those white guys, those middle-aged, boring, nerdy-looking white guys, walk down that [sic] steps was pathetic,” Deutsch thoughtfully opined. “And I challenge all of those guys two and three years from now, because they are living today, Donald Trump is going to be viewed very differently a few years from now. And I can’t wait to be doing the campaign of anybody running against those guys, to show these pathetic weenies walking down that step, like lemmings. There was a 1984 Super Bowl commercial for Apple where they show these guys just marching in lockstep. How pathetic. And Willie and I were talking just as men, how do you go home and look at your wives, and look at your children? Just pathetic, pathetic people.” 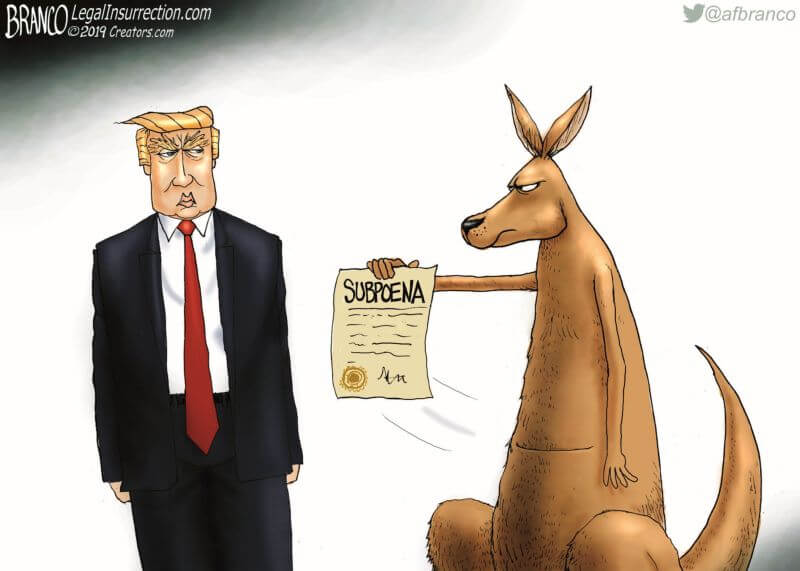