Megyn Kelly has weighed in on the Brett Kavanaugh accusations with an explosive new interview on MSNBC.

What she said took everyone by surprise, including Host Chris Matthews. 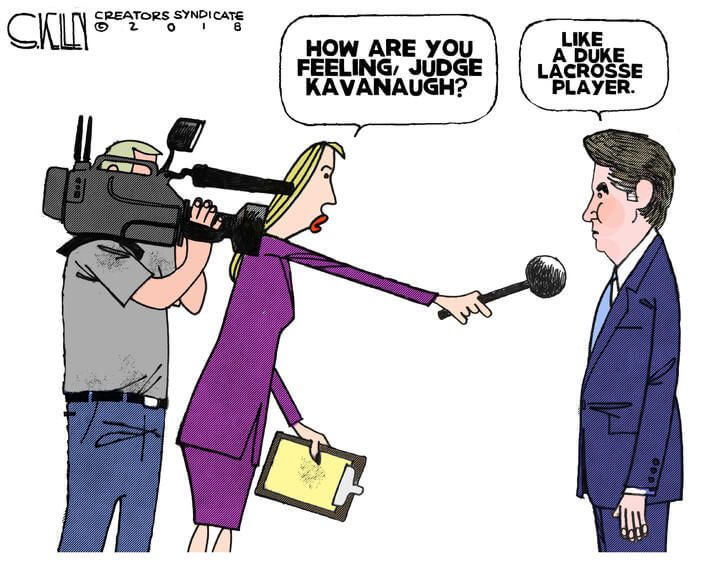 Megyn Kelly Debate on Kavanaugh Accuser Explodes: ‘She’s Not in Charge of the U.S. Senate!’

NBC’s Megyn Kelly held a spirited panel debate on Thursday, during which she slammed the politicalization of the sexual harassment allegation levied against Supreme Court nominee Brett Kavanaugh by Christine Blasey Ford.

Kelly , last night on MSNBC, told Chris Matthews that Ford is not really in a position to set terms and conditions for when she’ll testify before the senate about her claims of Kavanaugh’s sexual assault. That comment served as the framework for a discussion Thursday on her show, which she kicked off by asserting that Sen. Dianne Feinstein (D-CA) “bears a lot of the blame here” because she “buried” Ford’s allegations with how she handled them over the last few months.

“Why didn’t Dianne Feinstein say at least anonymously to Brett Kavanaugh when she met with him one on one and said ‘I’ve received a serious allegation, I need to raise it with you?’” Kelly asked. “She didn’t have to name [Ford].” 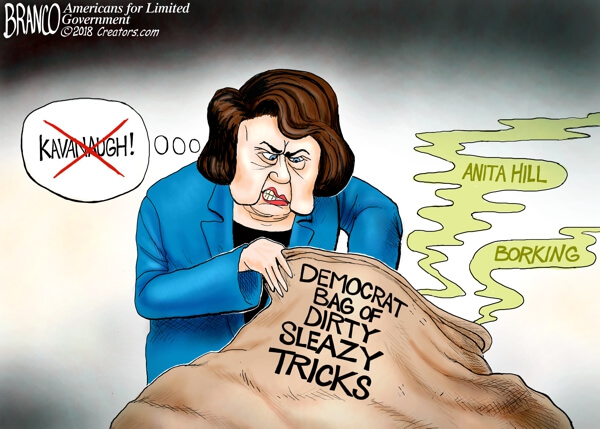 The conversation intensified when Kelly said Democrats “outed” Ford since they were aware of her claim prior to it becoming the biggest story in America over the past week. Kelly also noted that whether Ford gets the FBI investigation she’s requesting or not, she would still have to appear before the Senate if she wishes for her testimony to have an impact on how Congress moves forward on Kavanaugh.

Kelly eventually made it clear that she wants Ford to testify, and thinks Ford will regret it later if she doesn’t take the opportunity in front of her. However, she noted that the politicalization of Kavanaugh’s confirmation was unavoidable, and since Ford’s allegation became political by default, Kelly wondered how Ford can think she can set the terms while getting swept into the flurry.

She concluded by expressing her view that much of the Kavanaugh hyper-partisanship comes from the impact it will have on the midterm elections.

What do you think? Does Megyn Kelly about hit the nail on the head with this one?