Do you remember when California Rep. Maxine Waters said that no member of President Donald Trump’s administration should be comfortable when in the public?

“Let’s make sure we show up wherever we have to show up. And if you see anybody from that Cabinet in a restaurant, in a department store, at a gasoline station, you get out and you create a crowd,” she said in June 2018.

“And you push back on them. And you tell them they’re not welcome anymore, anywhere. We’ve got to get the children connected to their parents,” she said.

Nancy Pelosi, At A 49ers Game, Gets Called Out.

Reminding them of what’s coming. pic.twitter.com/HIkgEL3Jfl

Well sometimes karma bites you in the rear. And that is what happened to House Speaker and California Rep. Nancy Pelosi.

A fan approached the Speaker as she sat at a San Francisco 49ers football game and asked to take a photo with her.

“Can I get a photo with you,” the fan asked Speaker Pelosi as she rose from her seat and wore a fake smile to take the photo.

But what she was unaware of was that the fan had his camera recording to post on the video sharing platform Tik Tok.

And as she stood for the photo with the supposed fan, he hit her with the line that wiped the Botox smile off her face.

“I just want to tell you, I don’t like what you’re doing in California,” he said to the stunned representative.

He entire expression changed as she responded with “Thank you” as she sat back in her seat and it was hilarious.

“Nancy Pelosi, At A 49ers Game, Gets Called Out,” the caption of the tweet that accompanied the video said.

“Patriots everywhere need to start confronting these Democrats in non-confrontational ways,” it said. “Reminding them of what’s coming.”

The big disparity with what this patriot did versus what Rep. Waters asked her fans to do is that this man was nice and respectful.

A far cry from what Rep. Waters suggested her miscreants do to those in President Trump’s administration.

Conservatives simply have more class. Even at a time like this when the Democrats are working to undo a presidential election.

Still, the look on Speaker Pelosi’s face when this fan trolled her was hilarious. Go ahead. Watch it again. You know you want to. 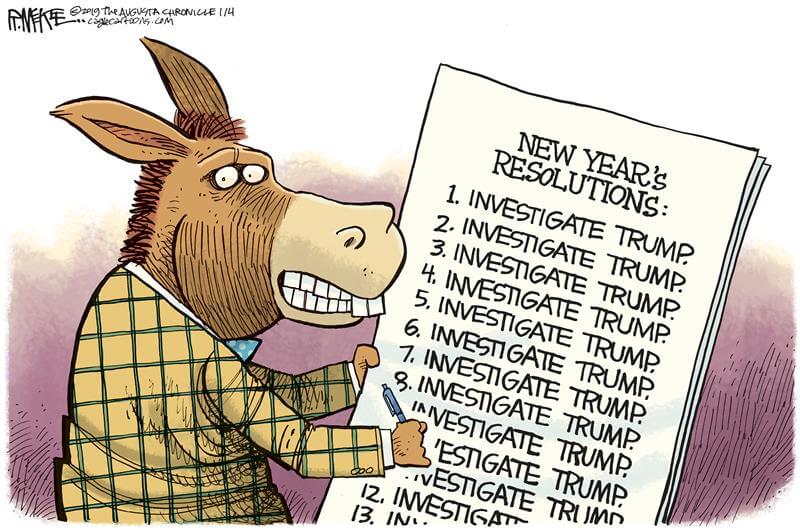