Most anyone who pays regular attention to politics knows, or strongly suspects, that today’s Democrats hate America and everything it once stood unequivocally for.

Members of both parties generally used to love the country, it’s traditions and foundations, often disagreed on how to move forward but could still get things done for the American people.

Those days are long gone, as a recent Rasmussen poll reveals

“Democrats really don’t like America and think it’s time to move on from the culture that got us here.

By comparison, 74% of Republicans and unaffiliated voters by a 49% to 36% margin view American society as fair and decent.”

If you love this country you vote for Republicans and President Trump.

If you hate America you vote for whatever far left clowns the Democrats nominate in 2020.

This is a sad state of affairs.

The Democratic Party has moved so far left in the past few years that Barack Obama seems like a moderate by comparison.

The pro-America but center left Democratic Party has been replaced by a far left anti-America party.

Sad and pathetic, but at least voters have a real choice in 2020.

They have to decide, do I love this country or not, and then vote accordingly. 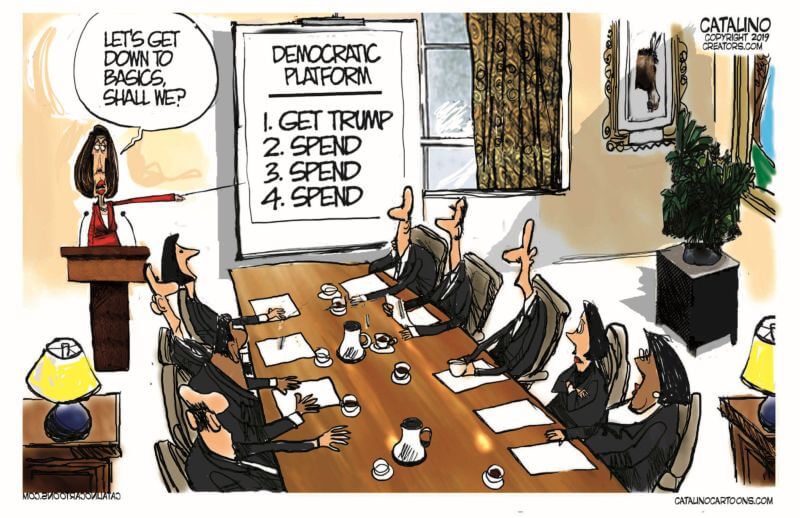