This article is older, but when someone sent it over for a review we were floored. It perfectly describes the left, now more than ever.

Everywhere you look, some left-wing organization or another is playing the victim. Somehow all leftists are somehow victims at some point or another, and they use their victimhood like it’s their identification. This description is so completely accurate it will blow you away. From Health Psychology Consultancy:

Individuals who habitually indulge in self-victimization (also known as playing the victim) do so for various reasons: to control or influence other people’s thoughts, feelings and actions; to justify their abuse of others; to seek attention; or, as a way of coping with situations. Although they can actually change circumstances to avoid being victimized, they won’t seize the opportunity because they want to play the role and appear as victims to others and themselves. The main identifying traits of those who choose to play the victim role include:

Does this not describe almost the entire Democrat Party to a T?

Everyone on the left is a victim whether they are minorities, women, LGBTQ, students, or whatever other category you want to make up. They are all victims of themselves.

And you’ve seen how they behave in order to prove their victimhood. They storm student unions, protest people who disagree with their ideology, demand politicians do as they want or else. They are abusive and destructive to anyone who doesn’t buy into their victim mentality.

The left tells every group (other than white males, of course) that they are victims. They can’t possibly preach personal responsibility because then they wouldn’t have supporters. They are always finger pointing and blaming everyone else for their own problems. 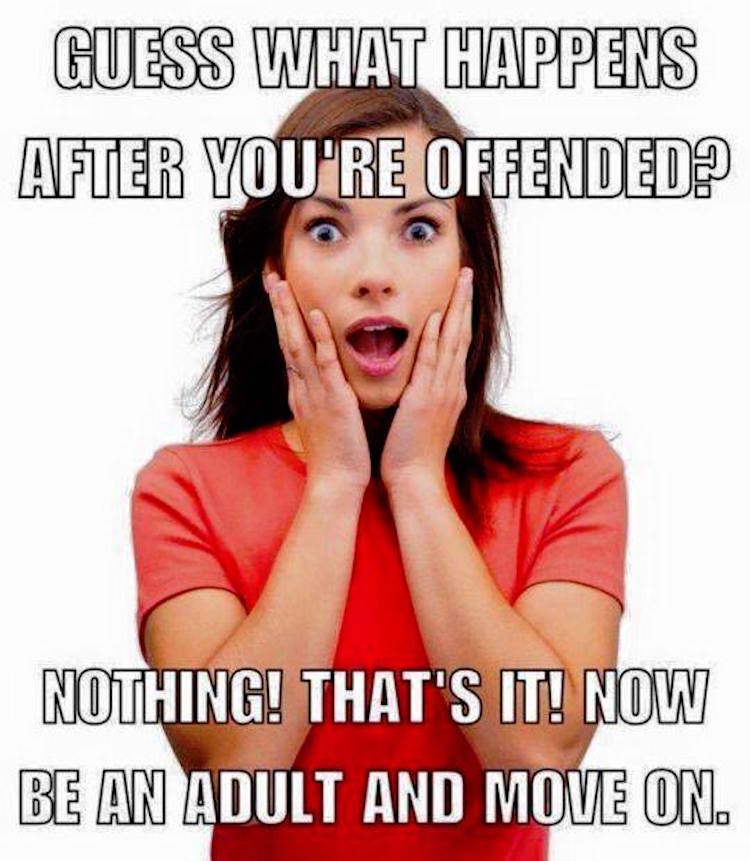 It has never occurred to leftists that they are indeed the drivers of their own future. And now we know why; they have The Victim personality. They were born this way or brought up to behave this way. There probably aren’t enough psychotherapists in the world to deal with all of these people.

Some joke that liberalism is a mental disorder, and this psychological description shows that indeed it certainly appears that way. 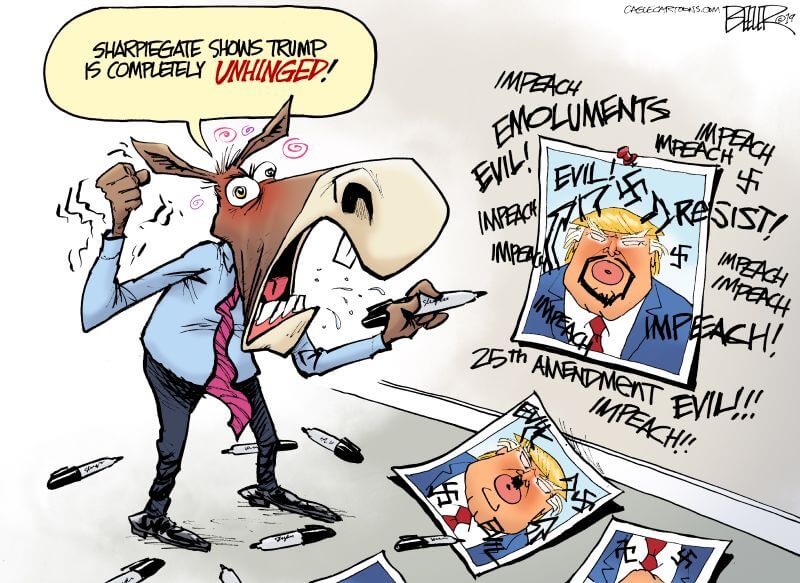