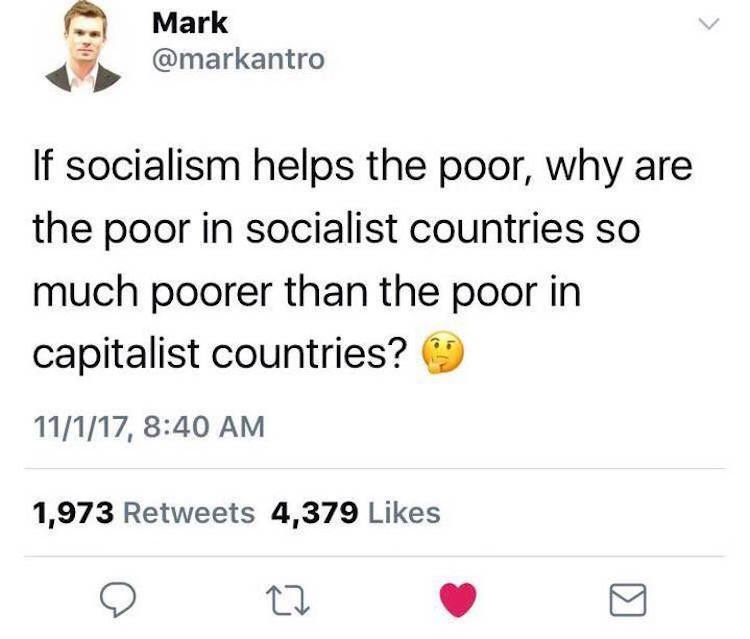 From Robert Gehl: Countries that have for years toyed around with socialism have discovered that if you don’t actually incentivize work, people don’t want to work.

That’s the case in Denmark, where the government has proposed a broad range of tax cuts across all income groups that would actually, in their words, “make it more attractive to work.”

The government is now controlled by a center-right coalition led by Prime Minister Lars Lokke Rasmussen. He said he wants to shrink the country’s tax burden dramatically between now and 2025, Bloomberg reports.

“With this proposal, we’re tackling a number of concrete challenges,” Finance Minister Kristian Jensen said in the statement. “We’re increasing the gains associated with working, we’re making it more attractive to work more and we’re ensuring that it’s more worthwhile to save up toward retirement.”

The country has no intention to boost immigration – the nationalist Danish People’s Party wouldn’t have it, and their support is necessary in the governing coalition. So they’re going to have to try to convince the thousands of people who currently live on the public dole to get off their bums and actually work.

But they put it in a nicer way.

By encouraging more people to work, the government expects to generate more revenue via sources such as value-added tax, Jensen said during a press conference in Copenhagen.

“There’s still room for growth in public spending, and room to prioritize, as this government does, welfare for Danes,” Jensen said. He said critics of the government’s plan were guilty of a “simplification” of economic principles. “This is not a zero-sum game” between taxes and welfare, he said.

Denmark has the country’s highest tax burden of all western countries. Danes’ average estimated tax rate is 46.6 percent, compared to 32.5 percent in the U.K. and 26.4 percent in the United States.

Under their new rules, Denmark’s effective tax rate would fall to 44 percent, or about where Finland is at. Not much of a change, but they hope it will make a difference.

“It’s important for the economy and it’s to the highest degree a boon for hardworking Danes, who will be able to keep more of their earnings,” Jensen said.

Las Olsen, chief economist at Danske Bank A/S, Denmark’s largest bank, said that while “there’s good reason to believe the proposals will work,” there’s still uncertainty about “how big an effect it will have, and how quickly it will feed through.”

The additional employment that the measures will spur won’t be enough to sustain economic growth, Olsen said in an email. “There’ll still be a need to look elsewhere for labor.”

After cutting registration fees for cars to 150 percent from 180 percent, the government now plans to reduce the levy further to a maximum of 100 percent, it said on Tuesday. Given the risk that Danes may delay car purchases in anticipation of lower taxes, the government said it wants to push through this chunk of the legislation as quickly as possible.

How is Bernie Sanders going to react to this? Will he propose tax cuts across the board?

Don’t count on it any time soon.