A reporter for a Michigan newspaper called Michigan Senate Republican candidate John James’ campaign looking for an interview and thought she hung up the phone, before leaving a voicemail saying “f*cking John James…that would suck.”

Brenda Battel, a reporter for Huron Daily Tribune, left the voicemail on James’ campaign offices phone number at 3:40 PM, requesting the interview, for Wednesday, the day after the November 6 midterm elections. In the voicemail she expresses her interest in interviewing James, believes she hung up the phone, and then goes on to curse about a possible James victory, saying she doesn’t think it will happen. 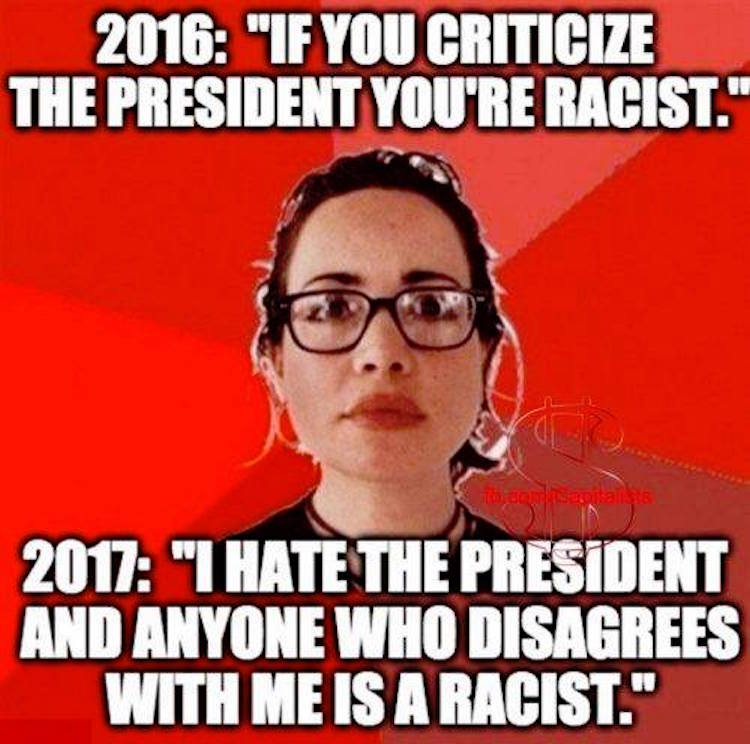 “Hi, my name is Brenda Battel, I’m a reporter with the Huron Daily Tribune in Bad Axe, Michigan,” Battel said in the voicemail.

“I’m looking to set up an appointment with Mr. James for some time on Wednesday for a phone interview regarding the election results,” Battel continued. “I’m probably going to send an email over to the [email protected] with some details. Um, if you’d like to call me back, my number is 989-269-6461 extension 109. Thank you.” 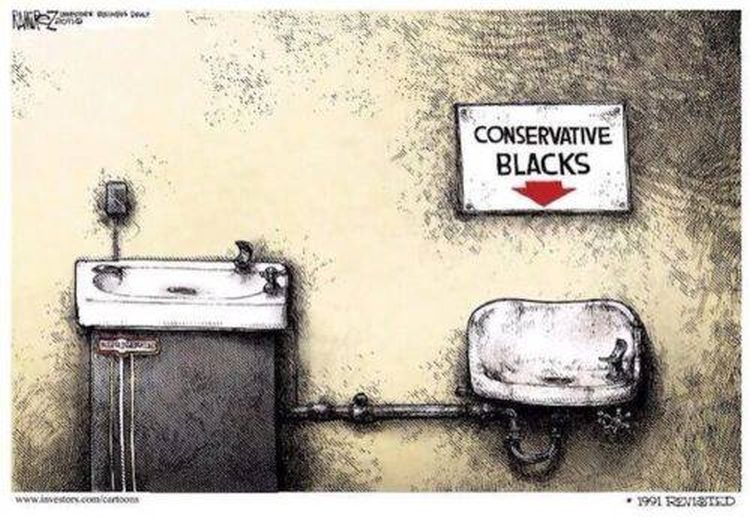 “Man, if he beats her… Jesus! Fucking John James. That would SUCK! Whew I don’t think it’s going to happen though”, Battel continued.

In a statement to The Daily Caller News Foundation, James’ campaign manager expressed her frustration with the media, mentioning this happened as the race has tightened significantly.

“It shows you that some media will do anything to keep the status quo and career politicians in power,” campaign manager Tori Sachs said. “The liberal media can’t stand the idea of a job creator and combat veteran coming to Washington to shake up the system. This happened as we closed in within the margin of error.” 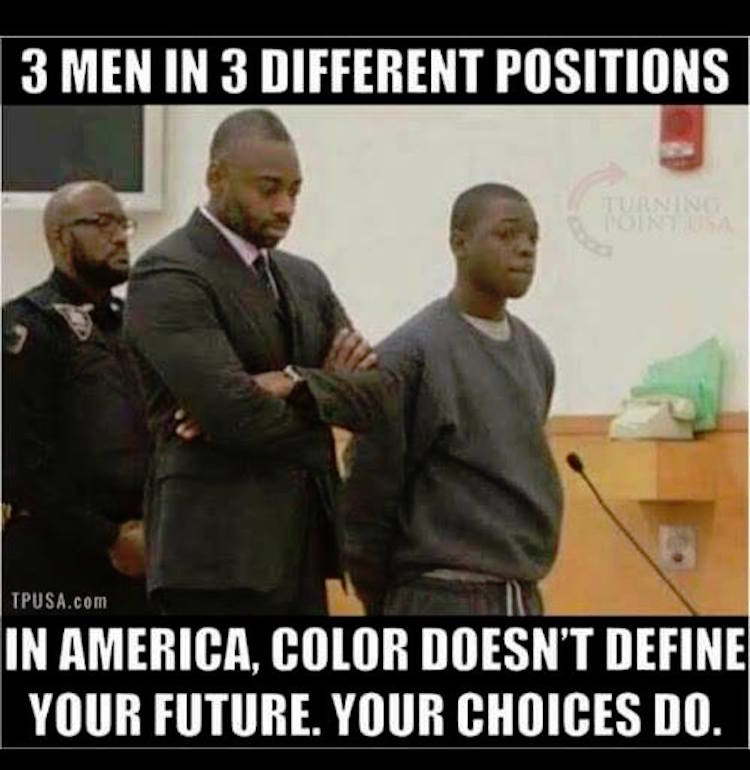 James, who was was at one point down by 20 points in multiple polls, is now only behind by 2 points, according to a Change Research poll released just less than 24 hours before the midterm elections. This comes as James has received a list of big name endorsements, such as from President Donald Trump, Trump’s son Donald Trump Jr., national security adviser John Bolton, Florida GOP Sen. Marco Rubio and many others.