One the Senate will never vote to impeach the President on such flimsy charges, and two Trump is going to win in 2020.

So the next best thing is to try and set up the next election as illegitimate so that the party faithful know that, once again, Trump is stealing the election from them.

And that is exactly what Shifty Schiff just did.

“The argument ‘Why don’t you just wait?’ amounts to this. Why don’t you just let him cheat in one more election? Why not let him cheat just one more time? Why not let him have foreign help just one more time? That is what that argument amounts to. The President’s misconduct goes to the heart of whether we can conduct a free and fair election in 2020,” Shifty Schiff said.

“It is bad enough for a candidate to invite foreign interference in our political process, but it is far more corrosive for a president to do so and to abuse his power to make it so. Despite everything we have uncovered, the President’s misconduct continues to this day, unapologetically and right now,” he added.

“As we saw, when he stood on the White House lawn and he was asked, ‘What did you want in that July 25th call?’ and he said the answer was ‘a simple one.’ And not just a simple one on July 25th, but a simple one today, and that is he still wants Ukraine to interfere in our election to help his campaign. Even this week, the President’s lawyer was back in Ukraine seeking to review the same debunked conspiracy theory promoted at the President’s behest.”

Schiff then stupidly invoked the founders, specifically Benjamin Franklin “Which gets to the final and most defiant and pernicious of the arguments that we have heard in the President’s defense — that the president can do whatever he wants under Article II, including get foreigners involved in our elections and we should just, to quote the president’s Chief of Staff, ‘Get over it.’ Ben Franklin said we have a republic if we can keep it.”

“The president and his men say, ‘You can’t keep it, and Americans should just get over it.’ Americans don’t get to decide American elections anymore, not by themselves, not without foreign help. For the members of Congress, this is not a question of fact because the facts are not seriously contested. It is rather a questions of duty. The articles put forward today will give a chance to show that we will defend the Constitution and that our oath mean something to us. “

Watch the whole ridiculous thing, if you have the stomach for it:

Democrats are going to regret this decision and are about to reap the whirlwind they have created. 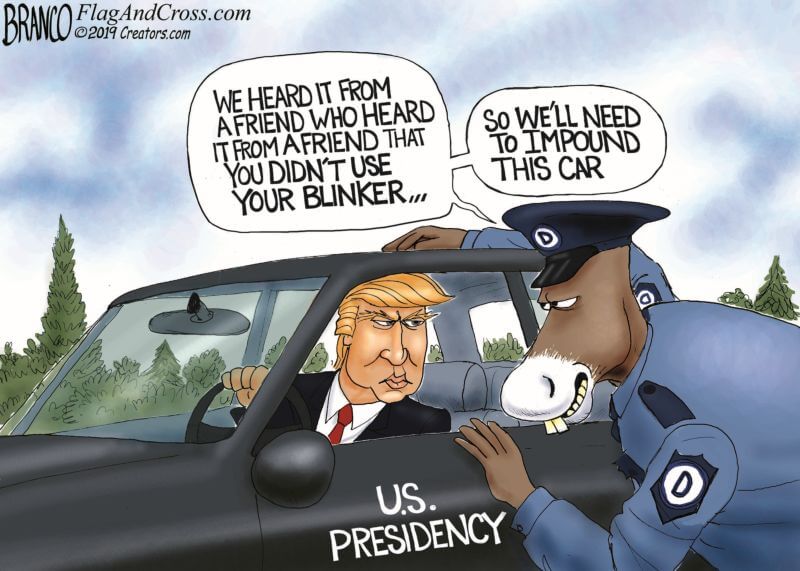 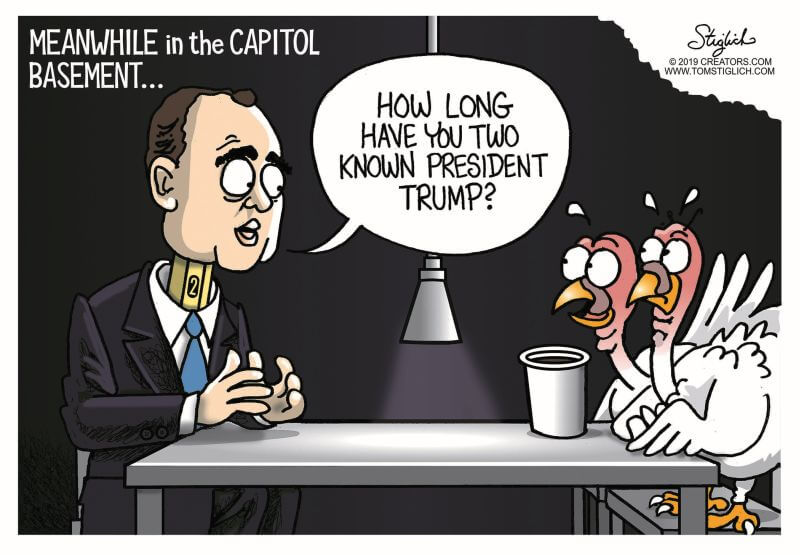 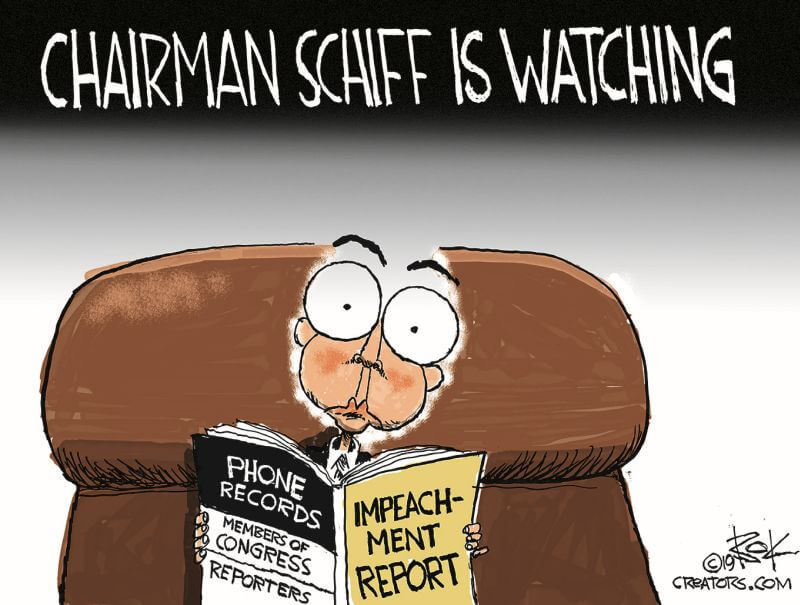