This is what people like Vermont Sen. And Democrat presidential candidate Bernie Sanders and New York Rep. Alexandria Ocasio-Cortez do not get.

People who run businesses and are successful did not become successful by not being wise in their decision making.

When you insist that the minimum wage has to be raised and you codify that into law then one of three things is going to happen.

The employers are either going to start charging the customers more for products and services which would negate the raise that those same people were given.

Or they are going to start cutting staff which would mean that rather than their old minimum wage they now do not get anything.

Or option three. They cut the hours the employees work which causes them to make less income which means they were better off before.

This is not tough math to do. You could be a fifth grader and reason that one of these three things has to happen in that scenario.

And for some employees of Target that reality is starting to take shape and they do not like what their new minimum wage has brought them, WTAE reported.

Two years ago, Target said it would raise its minimum wage to $15 an hour by the end of 2020. The move won praise from labor advocates and put pressure on other companies to also move to $15.

But some store workers say the wage increases are not helping because their hours are falling, making it difficult to keep their health insurance and in some cases to pay their bills.

CNN Business interviewed 23 current and former Target employees in recent months, including department managers, who say hours have been scaled back even as Target has increased starting wages.

Many of these workers say the cuts, which come as Target’s business is in its strongest position in more than a decade, have hurt them financially. CNN Business agreed to withhold the last names of several of the current employees and the city where their store is located so they could speak freely.

“I got that dollar raise but I’m getting $200 less in my paycheck,” one employee named Heather said. “I have no idea how I’m going to pay rent or buy food.”

“Target worked me hard from mid-July of 2018 to February 2019, right before my medical coverage was about to kick in,” Caren Morales said.

“They cut my hours right then, and so I begged for hours and always went above and beyond,” she said, which led to her quitting.

“I called in on May 1 and said, ‘I can’t come in today or ever again because I can’t afford my daughter’s daycare. You guys cut me really bad,'” she said.

Another employee, and veteran, named Michael said that Target cut him off right before he would get medical benefits, which is something else that happens when the minimum wage is increased.

“I’m hoping going to Christmas will keep me at the average needed [for health insurance], but at this rate who knows?” 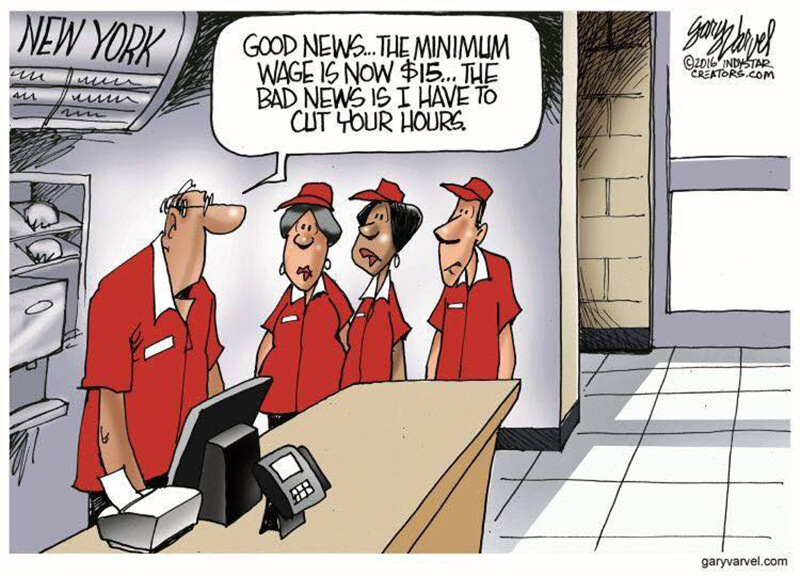 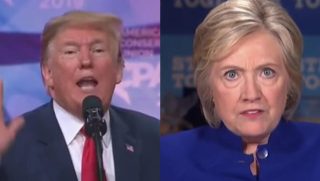