President Trump recently announced that he plans to hold a ‘Keep America Great’ rally at the 20,000 seat Target Center in Minneapolis in early October.

And Democratic officials are definitely NOT happy about it. 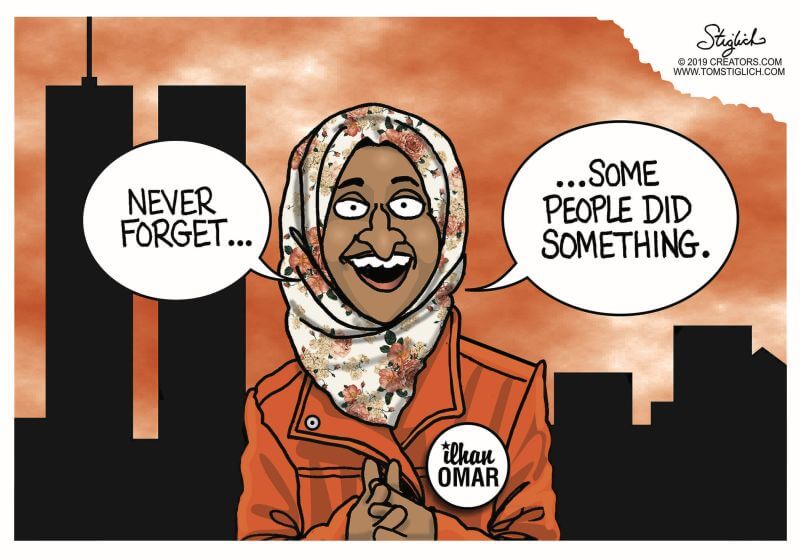 Let’s start with Democratic mayor Jacob Frewy, who went to the trouble to release a long-winded political statement denouncing the President, and even calling on all Minnesotans to unite against the president.

“Under ordinary circumstances,” Frewy announced, “it would be an honor to welcome a sitting President of the United States to Minneapolis and to showcase all our city has to offer on the national stage. But these aren’t ordinary circumstances. Since taking office President Trump’s actions have been reprehensible and his rhetoric has made it clear that he does not value the perspectives or rights of Minneapolis’ diverse communities.”

“On October 10,” he continued, “our entire city will stand not behind the President, but behind the communities and people who continue to make our city – and this country – great.”

On October 10, our entire city will stand not behind the President, but behind the communities and people who continue to make our city – and this country – great. pic.twitter.com/IGw2qis3h5

But it gets better. 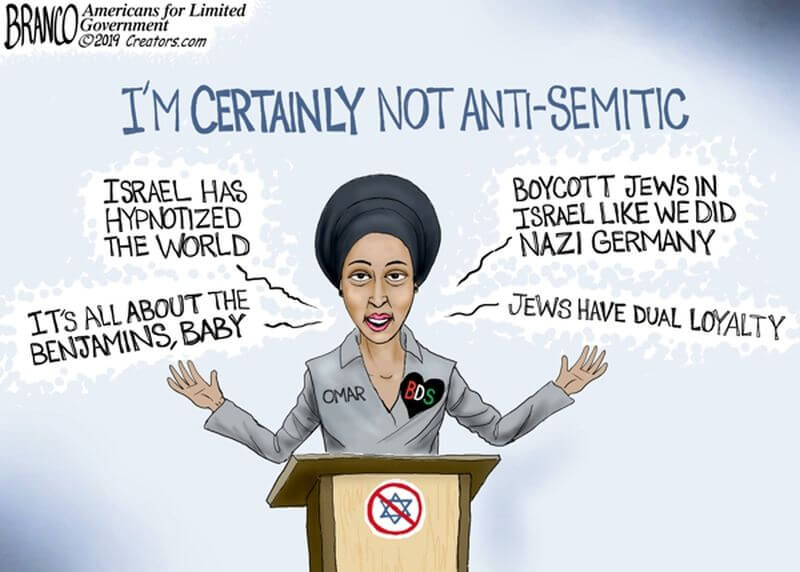 Trump’s announcement that he was planning to visit Minneapolis ended up triggering Rep. Ilhan Omar, who represents the Minnesota district in Congress.

In October, President Donald Trump will be visiting the Minneapolis district being represented by Rep. Ilhan Omar, D-Minn.

And while beset with marital problems, rumors of affairs and claims she may have married her brother to skirt immigration laws, Omar took time to notice.

On Thursday, the Trump 2020 campaign announced a Keep America Great rally at the 20,000 seat Target Center in Minneapolis on October 10. …

Omar, one of the first two Muslim women elected to Congress in 2018, responded to the news that the president was coming to town by telling him he wasn’t welcome — after saying Minnesota “welcomes everyone with open arms.”

The irony apparently being lost on the notorious anti-Semitic Democrat. …

“Our beautiful state welcomes everyone with open arms,” Omar tweeted.

“But to be clear: we will continue to reject you and your campaign of lies and bigotry.”

Our beautiful state welcomes everyone with open arms.

But to be clear: we will continue to reject you and your campaign of lies and bigotry. https://t.co/aQnZxcW42V