The last several years have been quite a ride for the “resistance” media.

Their worlds were turned upside down by President Trump’s victory in 2016 which they were assured could never happen.

They attack the President mercilessly yet through it all he seems to be the one pulling the strings. 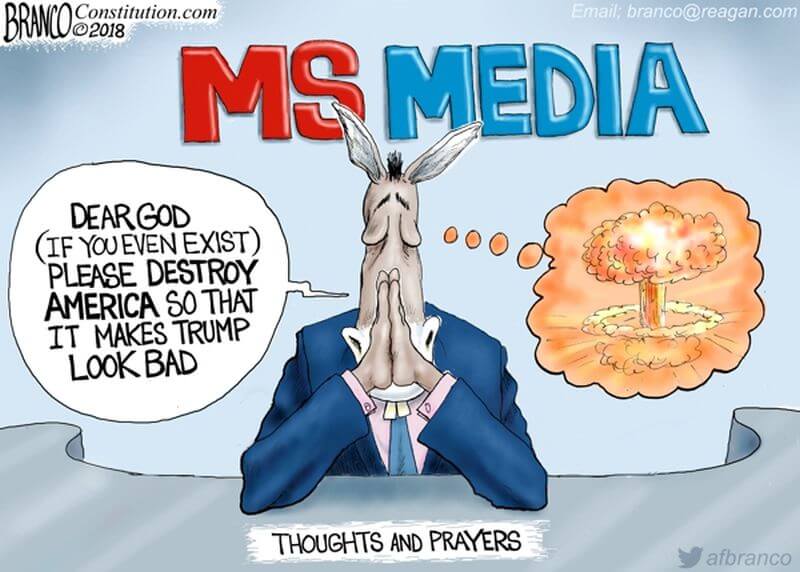 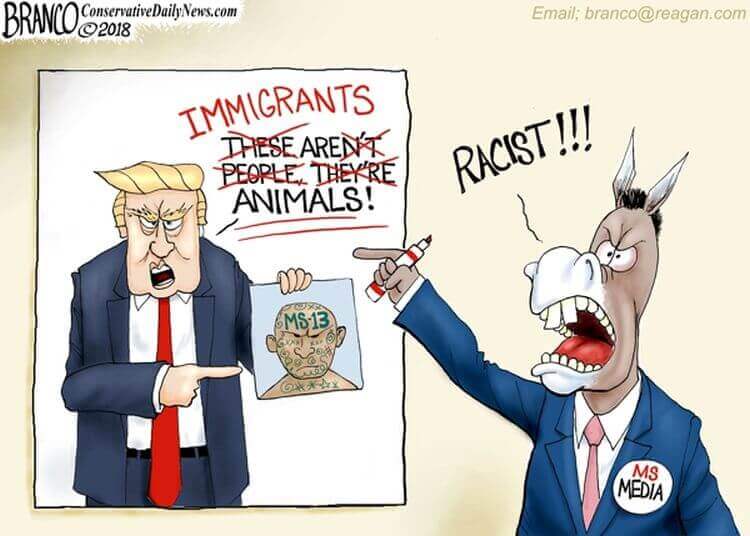 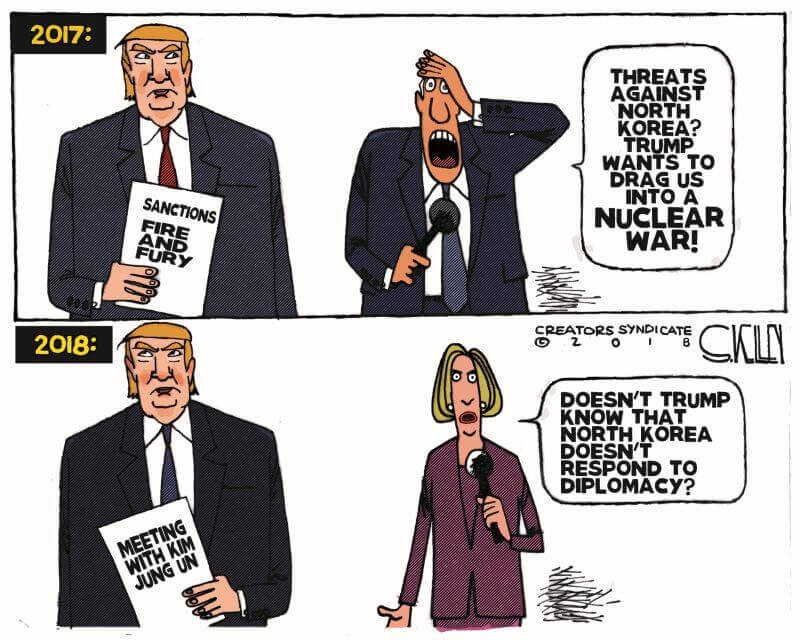 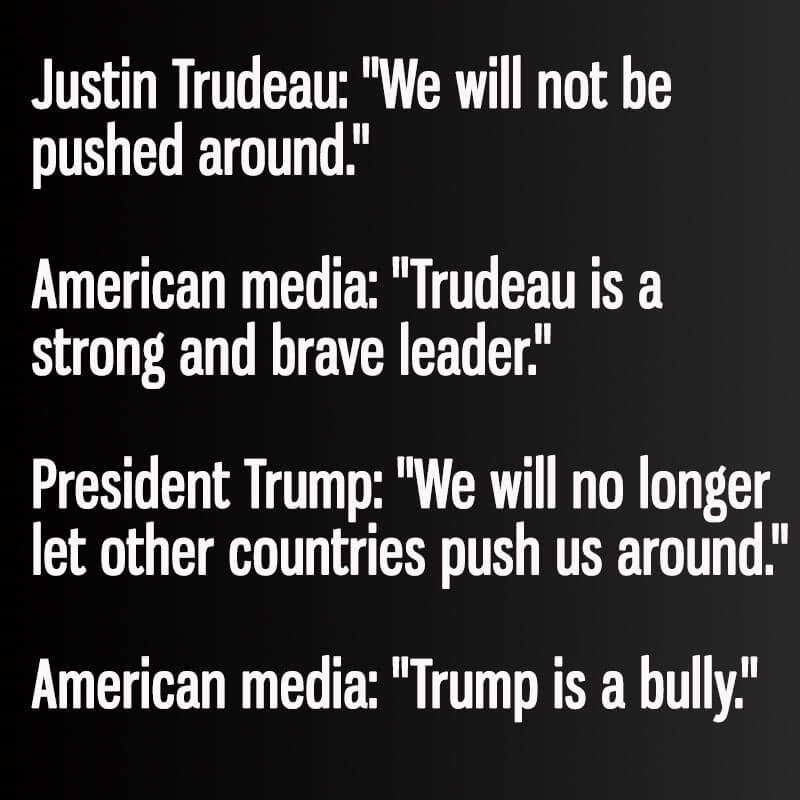 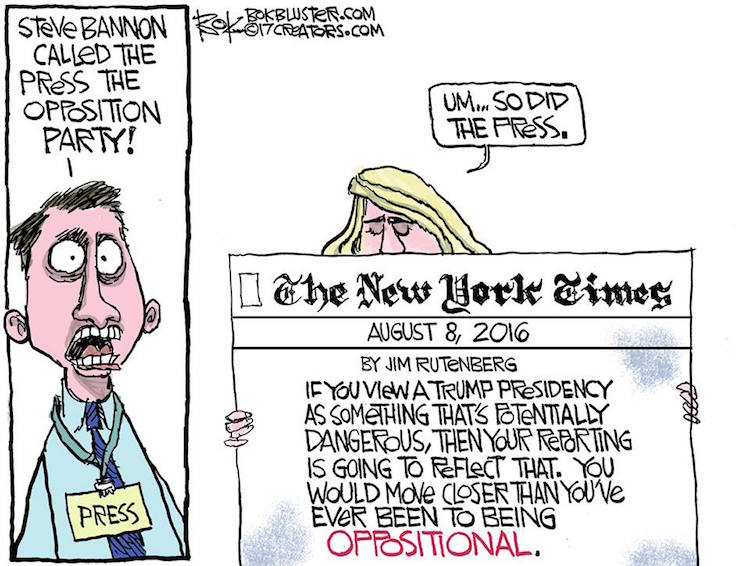 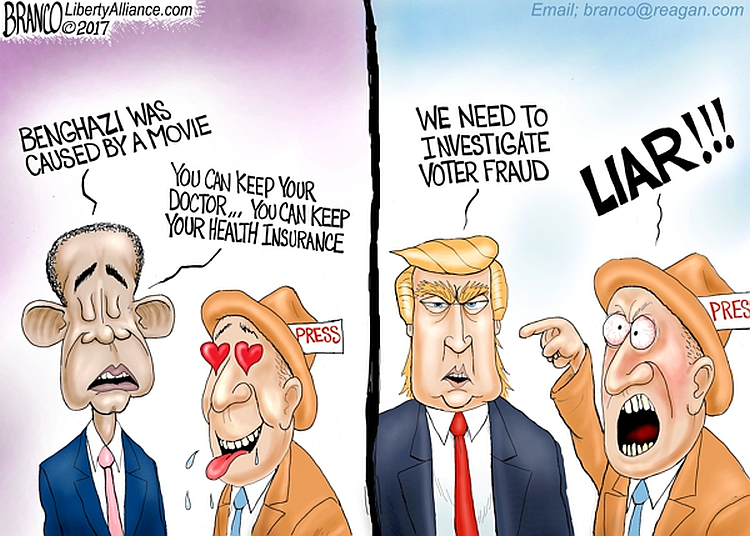 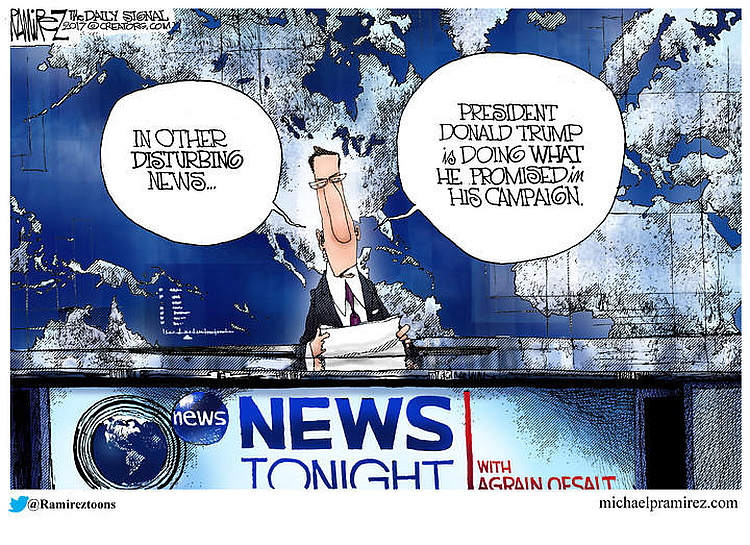 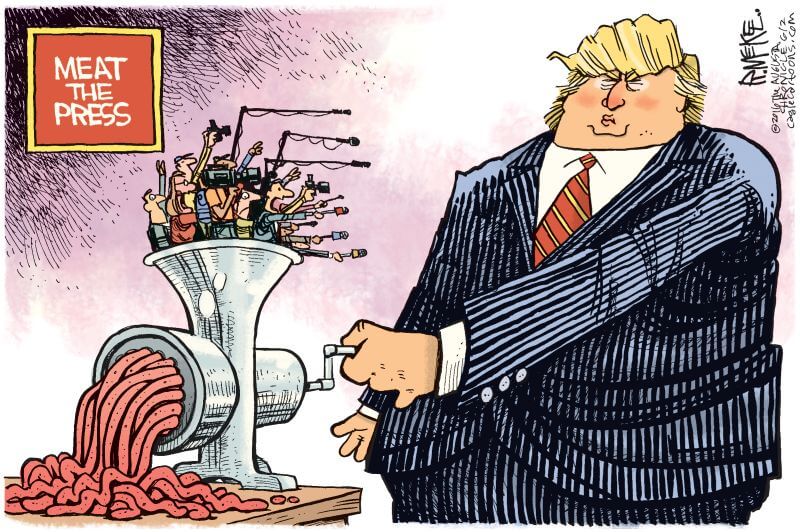