Here’s a truth about the founders and the Second Amendment they no longer teach in public schools: 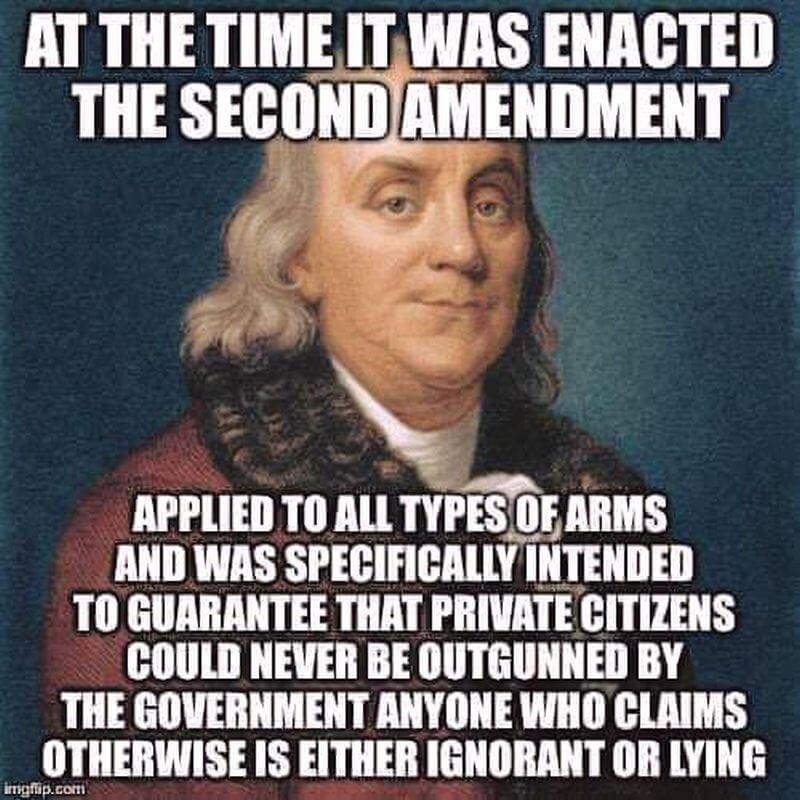 In the founders day all weapons were military grade.

We’ve all heard it before: the Second Amendment never meant for citizens to have the sort of guns that are available today – they were just for hunting!

By that same twisted liberal logic the First Amendment doesn’t apply to the internet (which didn’t exist at the time) so kiss your free speech rights online goodbye!

Then there’s the “it was only meant for a “militia” argument.

There’s a certain level of irony in liberals claiming that the Second Amendment was only meant for a militia because any time a militia group does spring up they’re quickly denounced by the left. 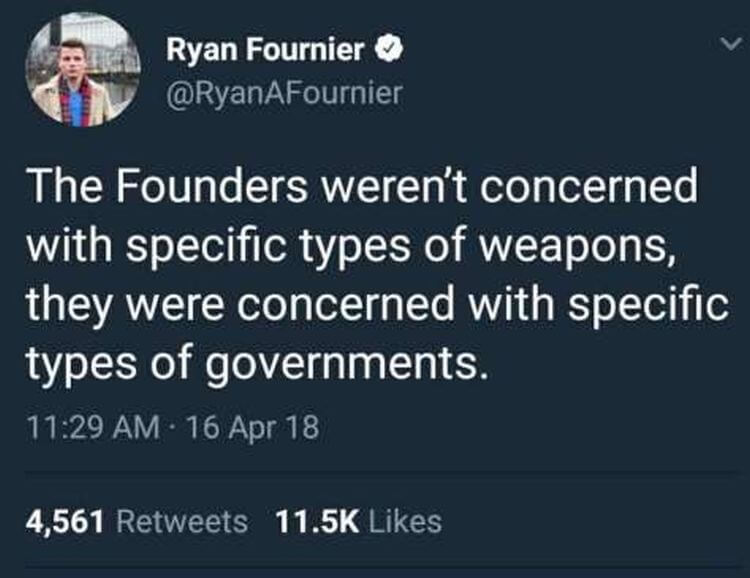 I’m not going to offer any more of my opinion on those arguments – I’ll let our founding fathers do the talking. 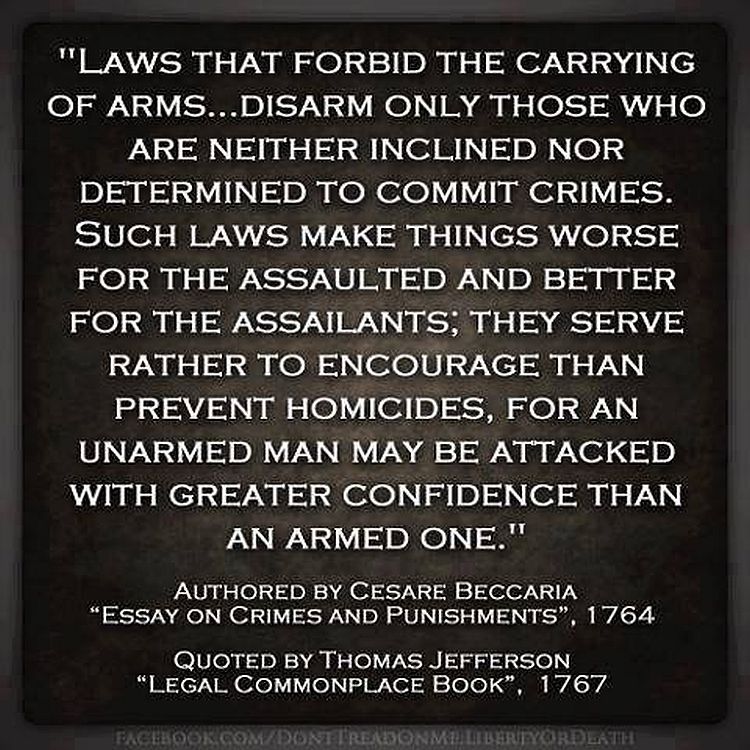