The White House news release can be seen below:

From brave military families to hardworking local leaders, this year’s guests come from many walks of life. Each one represents the very best of America and people the world over.

Meet the special guests for President Trump’s State of the Union: 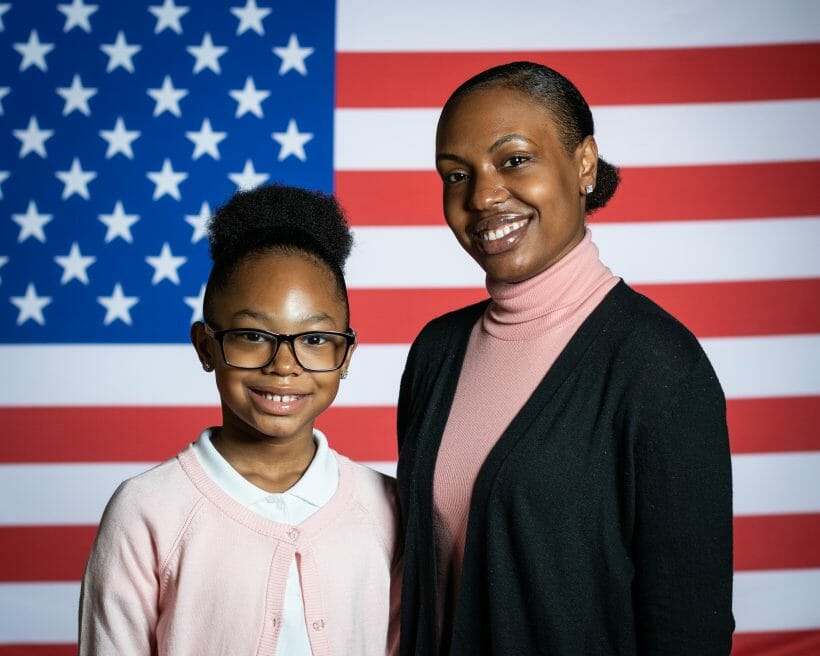 Janiyah is a 4th grade student from Philadelphia, Pennsylvania. She loves art and math, but for too long she has been assigned to low-performing schools.

Her mom, Stephanie, is a hardworking single mother who tried to apply for a tax credit scholarship. But due to Pennsylvania’s governor recently vetoing school choice legislation, Janiyah remained among the estimated 50,000 students on a waitlist. 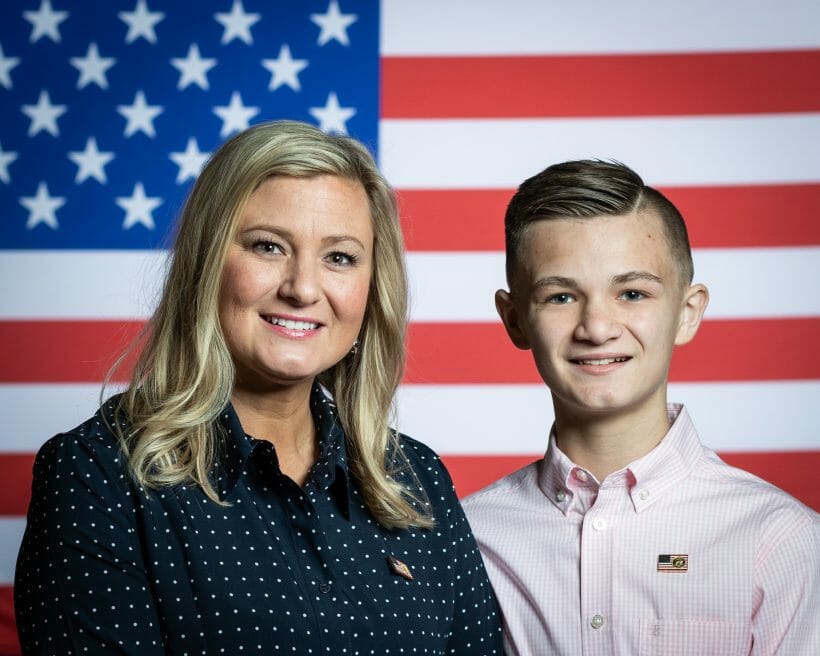 Kelli Hake was at home with her 1-year-old son, Gage, when she learned that her husband, Army Staff Sergeant Christopher Hake, had been killed while serving his second tour of duty in Iraq.

Last month, President Trump ordered the killing of Soleimani while he was once again trying to initiate attacks on American service members. 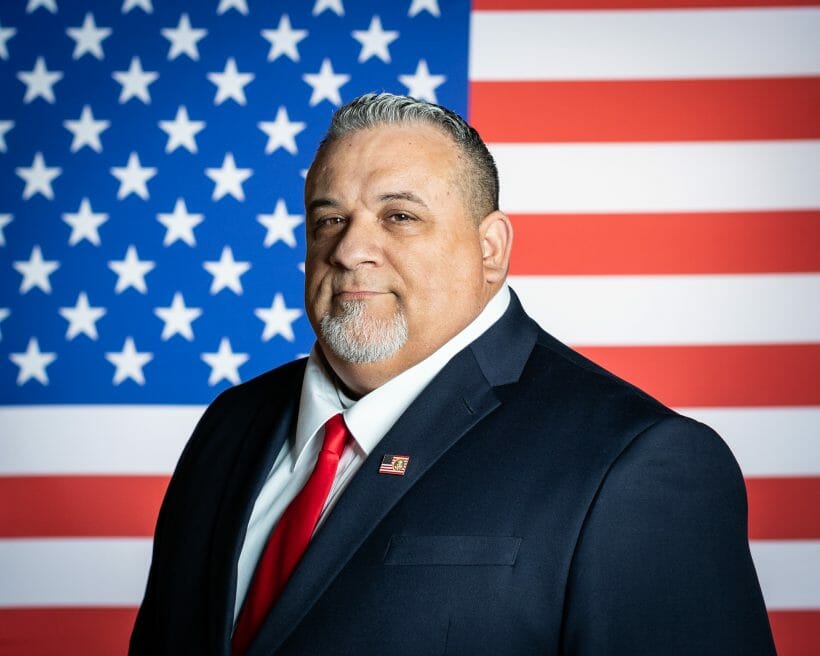 On Dec. 17, 2018, Jody’s brother, Rocky Jones, was shot and killed by an illegal immigrant in Tulare County, California.

The criminal alien who committed this brutal murder had previously been arrested for violent crimes and had twice been deported. The criminal alien was arrested in December 2018 for the sixth time, but because of California’s sanctuary state policy, he was released from jail.

A few days later, he went on a 24-hour “reign of terror,” injuring several people, robbing a gas station, leading law enforcement on a high-speed chase, and killing 51-year old Rocky, who was known as a kind and gentle soul.

Rocky leaves behind a precious daughter and 4 brothers. 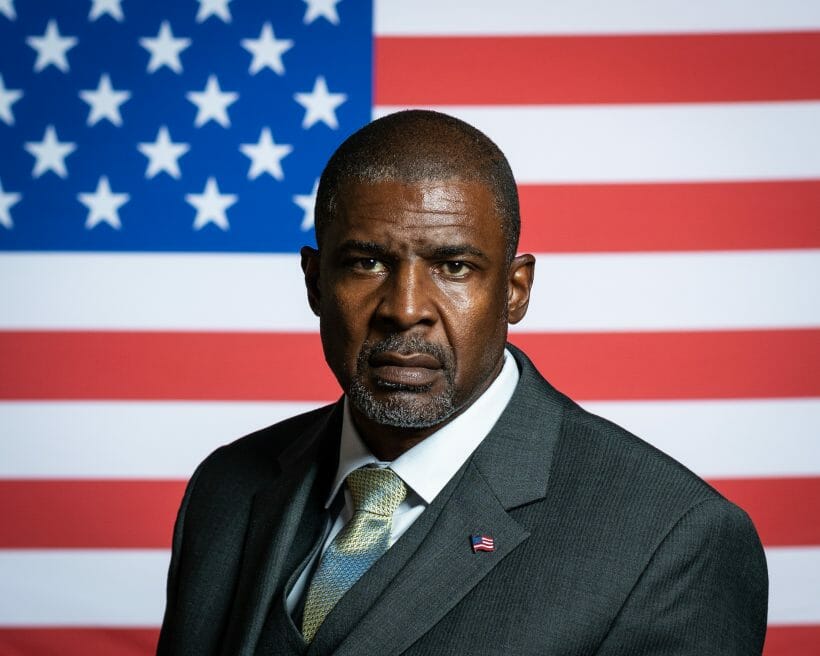 After leaving the military, Morrow started a successful contracting business and today is building a new concrete plant in an Opportunity Zone in Montgomery, Alabama. This new plant will help support several brand new F-35 jets that are stationed in the region. 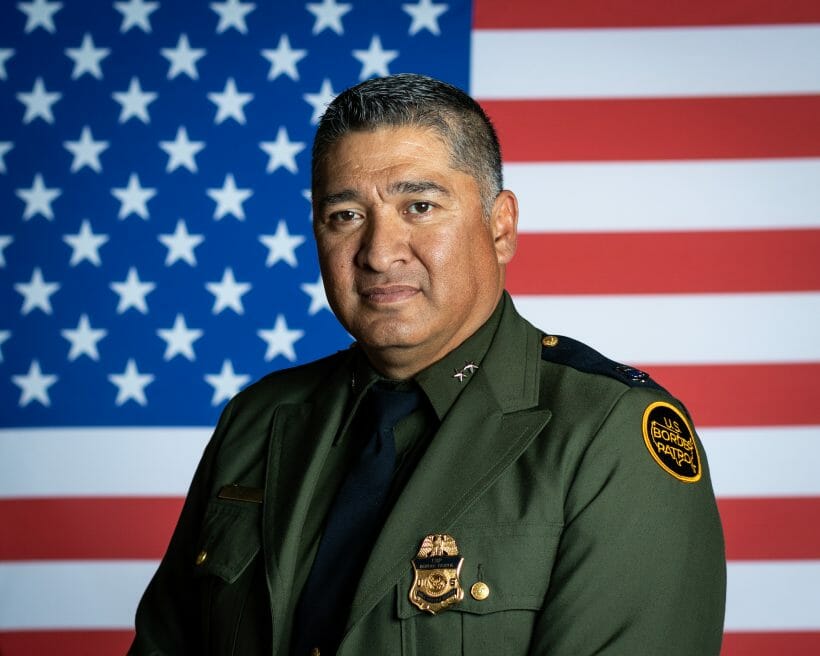 Prior to joining U.S. Border Patrol in 1991, Ortiz served in the United States Army.

In 2019, he became chief patrol agent of the Del Rio Sector, which made him responsible for all Border Patrol operations in 41 Texas counties — including 210 miles of border between the United States and Mexico.

Recently, Ortiz was promoted to deputy chief of U.S. Border Patrol, the second in command for more than 20,000 agents and professional staff. His awards include the Superior Civilian Service Medal, among the Department of Defense’s highest civilian honors. 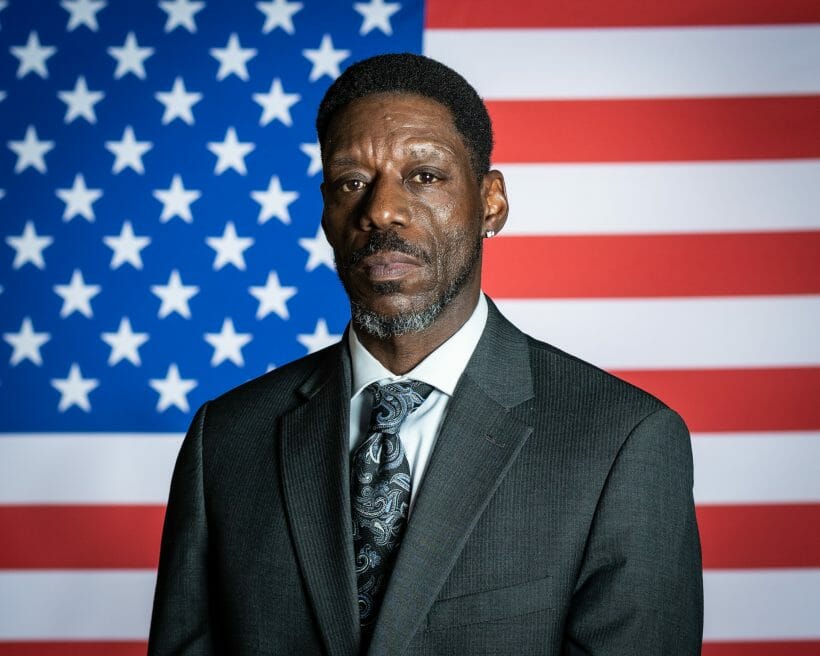 After serving in the United States Army in Afghanistan, Tony Rankins suffered from post-traumatic stress disorder and became addicted to drugs.

He lost his job and his family, served several prison sentences, and ended up living out of his car.

Today, he works in an Opportunity Zone in Cincinnati, Ohio, and his new job has helped him overcome drug addiction and reunite with his family. 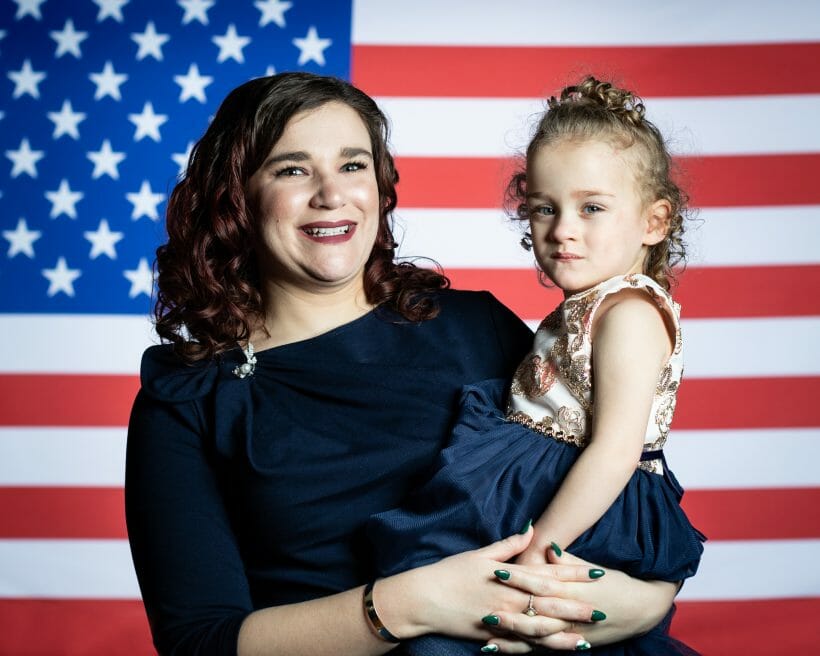 Ellie was born at just 21 weeks and six days. She is one of the youngest babies to survive in the United States.

With the help of an incredible medical team — and the prayers of her parents and their community — Ellie kept beating the odds, exceeding milestones and fighting for life.

Today, Ellie is a happy, healthy 2-year-old girl who brings endless joy to her mother, Robin, and her entire family.

Ivan was the chief of police in Venezuela’s capital city and esteemed as the nation’s top cop.

He was imprisoned in 2004 for protecting protesters and was held in captivity for nearly 15 years by the Chavez and Maduro regimes.

He escaped from Venezuela in 2019 and was brought to Fort Lauderdale, Florida, where immigration agents welcomed him to the United States.

A version of this article originally appeared on the White House website under the title “Special Guests for President Trump’s 3rd State of the Union Address.”