Mark Perry, an economics professor at the University of Michigan, tweeted a chart from the U.S. Census Bureau which destroys arguments that the U.S. is too racist to be “a land of opportunity.” 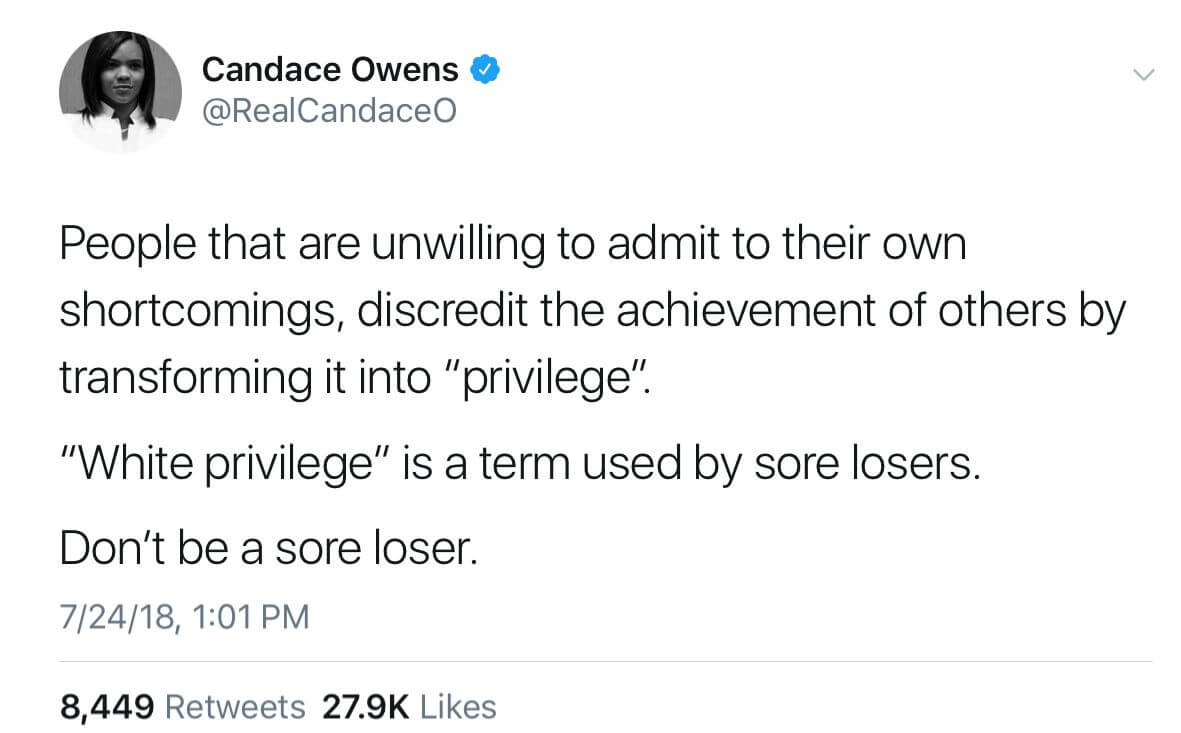 The chart demonstrates how “white privilege” really works when it comes to income, listing median household wages by ethnicity.

Americans have become used to hearing that America is systematically racist, allowing only white people to thrive.

Some Data to Ponder Now That Calling America ‘A Land Of Opportunity’ Is Considered to Be A Microaggression pic.twitter.com/IWvSqlNUQf

If institutional racism is systematically holding people of color back, then why doesn’t the census reflect that? 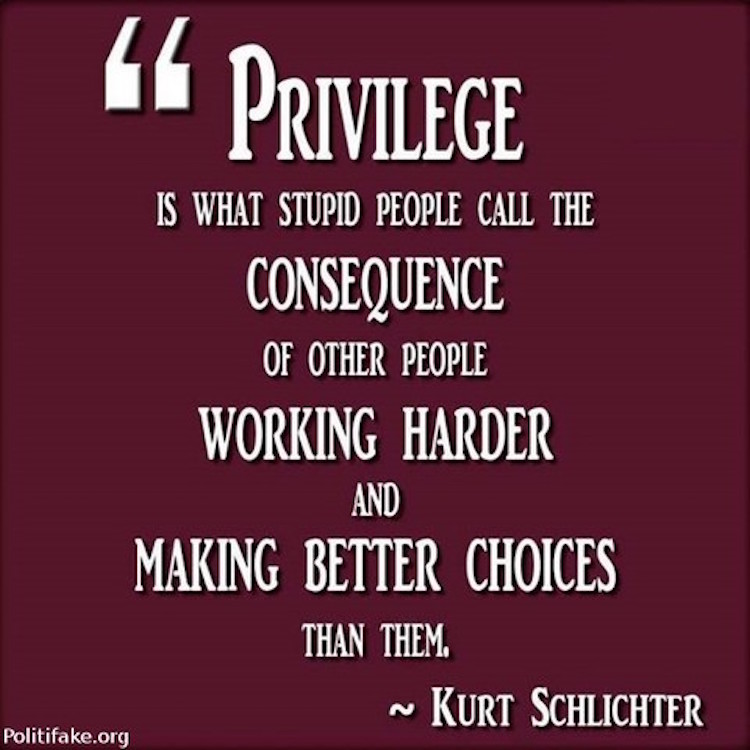 Obviously, the chart doesn’t suggest that since Indian Americans and Philippine Americans are doing so well financially in the U.S., they must be systematically holding white people down, just below Egyptian, Thai, and Vietnamese Americans.

What the chart does suggest is that people of a variety of ethnic backgrounds are thriving in the U.S..

Nigerians, Palestinians, Iranians, and Chinese Americans are just a few of the 17 ethnic backgrounds listed in the chart whose median income was higher than white Americans. 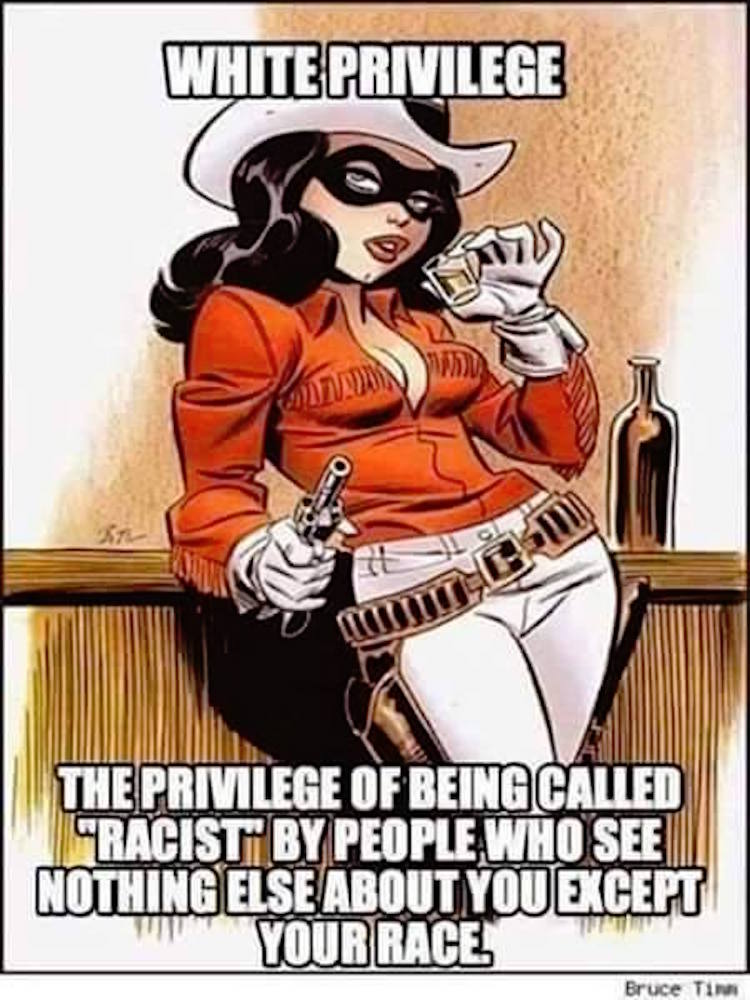 Indian Americans topped the chart with a whopping $103,821 median income.

This clearly shows that, yes, America is still a land of opportunity.