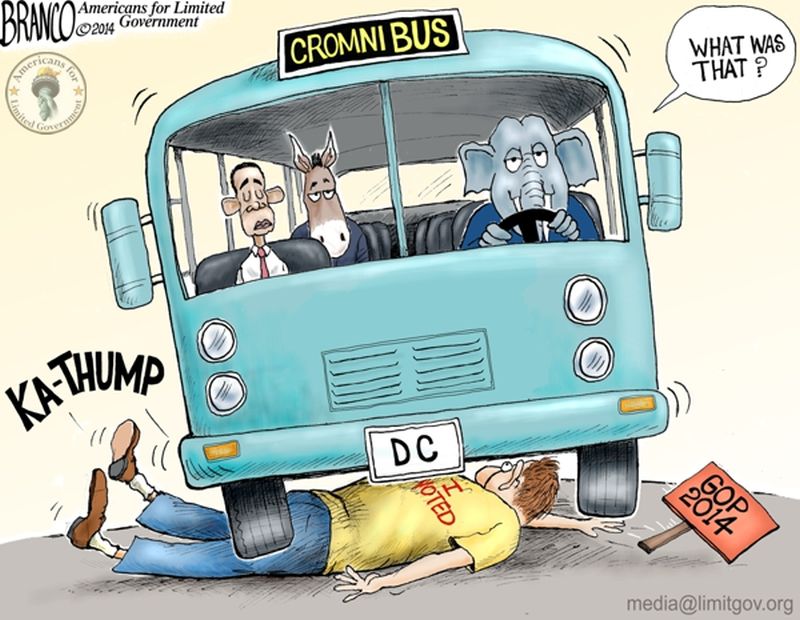 Contrary to what we’ve been led to believe the GOP is not a conservative party, and in fact wants conservatives to go away.

Talk radio host Laura Ingraham declared that the GOP “is not a conservative party” at the moment and that believing it would shift the budgeting process away from omnibus bills to department-by-department appropriations bills was like thinking “pro wrestling is real” on Friday’s “O’Reilly Factor” on the Fox News Channel.

She continued “if this is such a good deal for the american people, right? They would have done this before the midterm election cycle because it would drive people to the polls. But what they do is they wait until the lame duck and [Speaker] Boehner (R-OH) would much rather have this whole spending thing for the next nine months done with with. So they don’t have to go back and debate how much HHS gets or whether, you know, Obamacare is funded or whether Planned Parenthood gets anything. They just want all that icky stuff of governing and budgeting off the table, which is what they basically which is what they basically did last night.”

Perhaps conservatives should give the GOP what they want and walk away from the party and go our own way. My guess is as majority of Republican voters would follow and join a conservative third party.

Many argue that a conservative third party would ensure Democrats would win elections, but is there really a difference between the two parties.

While I’ll wait and see what happens next year when Republicans take over Congress, I am seriously considering re-registering as an Independent. 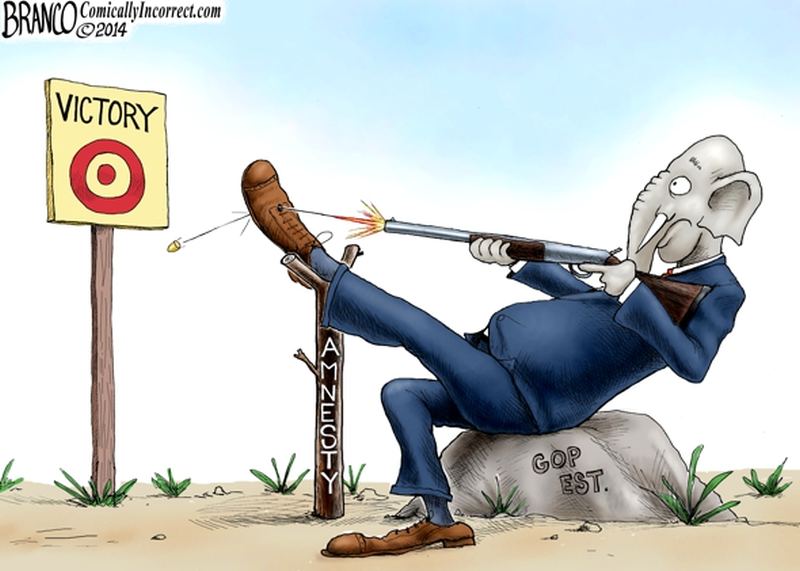