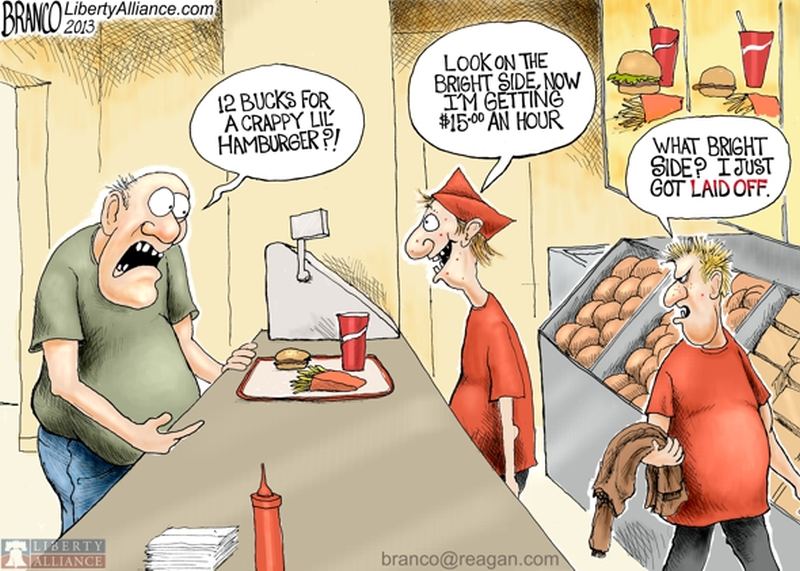 In November San Francisco voted to raise the minimum wage in the city to $15 an hour. In January, San Francisco bookstore Borderlands Books announced they’ll close in March, after 18 years in business, despite their “best year” in 2014, because of San Francisco’s upcoming minimum wage hike. 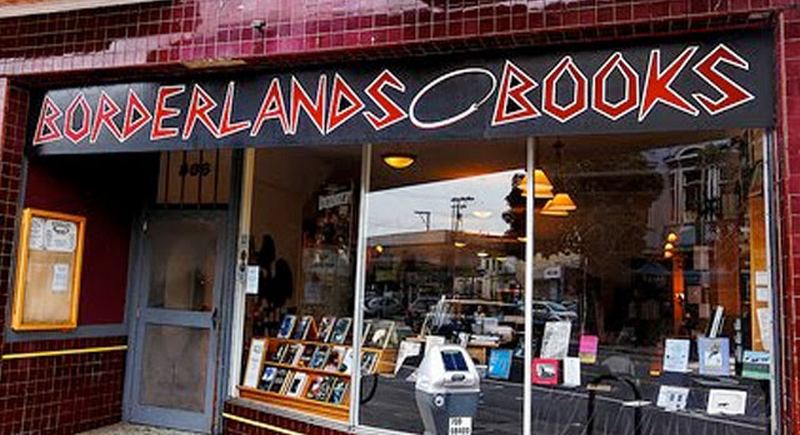 “Although all of us at Borderlands support the concept of a living wage in [principle] and we believe that it’s possible that the new law will be good for San Francisco — Borderlands Books as it exists is not a financially viable business if subject to that minimum wage. Consequently we will be closing our doors no later than March 31,” reads the statement.

Beatts writes that a $15 wage would result in a 39 percent increase in wages – an expense he would have to make up elsewhere.

But he can’t. Unlike other business which can raise the prices of their goods and services in the face of a higher wage, bookstores have to grapple with the fact that books have a fixed price.

This bookstore is just one of thousands of small business expected to close once San Francisco’s minimum wage increase fully goes into effect. 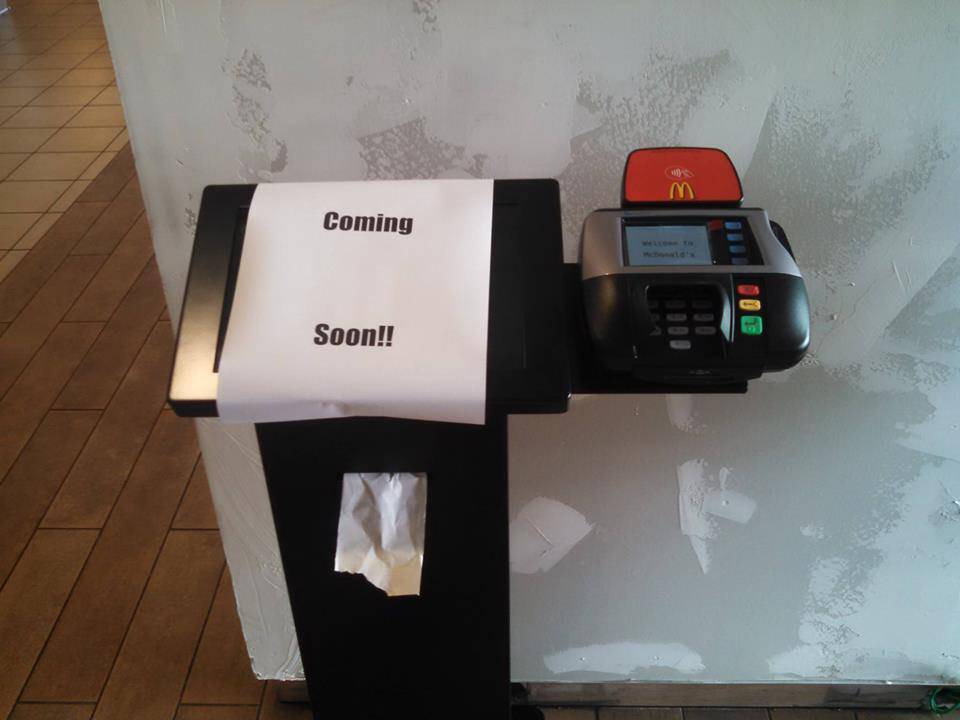 So, at first McDonalds, and other fast food restaurants, will replace cashiers with ordering kiosks, then they’ll replace most of the cooks with something like this: 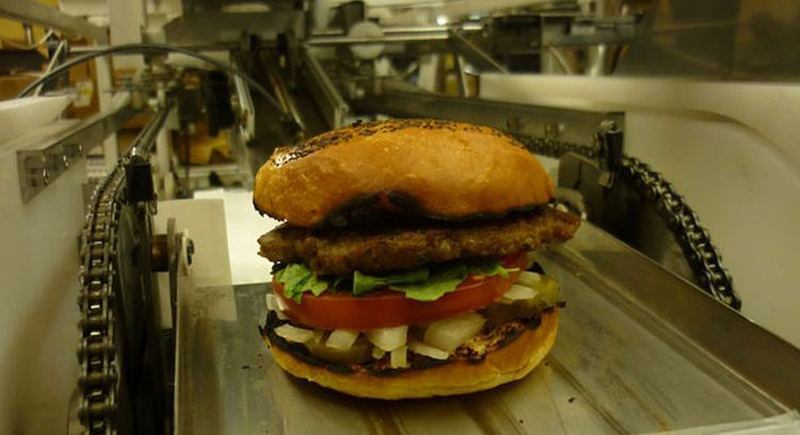 With humans needing to take breaks, have at least 4 weekend days off per month, and demanding ever-increasing minimum-wage for a job that was never meant to provide a ‘living-wage’,Momentum Machines

– a San Francisco-based robotics company has unveiled the ‘Smart Restaurants’ machine which is capable of making around 360 ‘customized’ gourmet burgers per hour without the aid of a human.