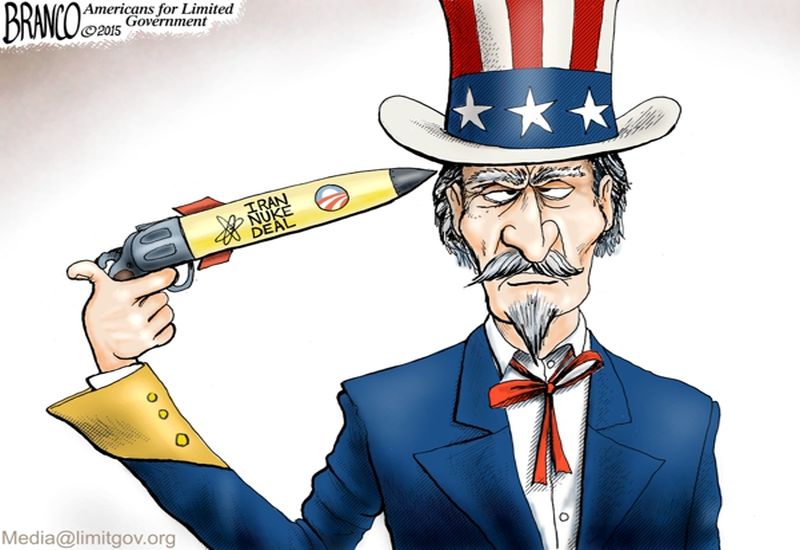 Western powers and Iran have announced that the framework for an eventual long-term deal on Iran’s nuclear program has been reached, defying expectations that they might just entirely blow past the end-of-March deadline.

A bit of good news: Iran does appear to have agreed to ship most of its enriched uranium (which is a couple, relatively short steps from being weapons material) out of the country, to Russia. Not great, but there had been rumors they would insist on keeping the material.

The bad news: pretty much everything else.

There isn’t really a deal, there are just “parameters” (in the words of the EU representative today), and the explicit wording of them won’t even be made public. The details of the deal are supposed to be decided by the end of June, and it’s not clear that they will become public then, either. The actual interim agreement under which Iran, the U.S., international agencies, and others have been operating under for a year and a half now has never been made public.

The details, such as they are, are seriously worrisome. Tweets by the head of an Iranian government news agency, along with some (skeptical) context:

#BREAKING: More than 5000 centrifuges will continue to enrich 3.67% in Natanz . #IranTalks

For lack of better phrasing, that is a lot of centrifuges — Iran has more than that now, but it’s a huge number. Once upon a time, the West’s position was that Iran should have no centrifuges.

Summary of solutions: None of Iran’s nuclear facilities or activities will not be suspended or shut down. #IranTalks

Arak is a plutonium plant that many worry could provide an alternative path to a nuclear weapon (though Iran has long said it will convert it into a harmless facility).

#BREAKING: Over 1000 centrifuges will be operating in Fordo facility. #IranTalks

Fordow is a highly reinforced nuclear research facility that would be very difficult to destroy in the event that Iranian efforts to “break out” and build a bomb are detected — although Iran says it will not use those centrifuges for enrichment, just research. Perhaps Iran’s best scientists just don’t like sunlight and have a thing for heavy doors. Perhaps.

In terms of R&D, Iran will continue its R&D on advanced centrifuges. #IranTalks

IR-8 centrifuges, for instance, are some of the most advanced ways Iran has of enriching uranium (that is, making nuclear fuel or bomb material). Really good centrifuges, just as much as a large number of centrifuges, period, offer a faster and more reliable to produce enough material for a nuclear weapon if Iran tries to do it. Again, once upon a time, concessions like this were not on the table — advanced centrifuge work was supposed to stop.

After implementing CJPOA, All economic sanctions by EU, US will be lifted immediately icluding financial, banking, insurance, oil.#IranTalks

The hope was that sanctions would be lifted gradually, as Iran demonstrates compliance.