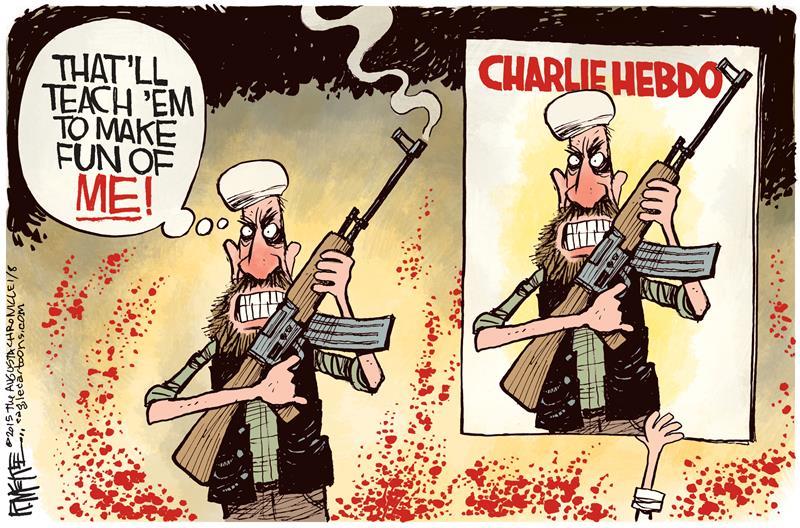 Political cartoonists around the world are mourning the loss of 10 colleagues who were killed Wednesday by Islamic terrorists.

The terrorist attack, which targeted the offices of Charlie Hebdo, a satirical magazine in France known for it’s controversial cartoons, is believed to be revenge for the magazine’s repeated cartoon mockery of Islam.

Declaring they will never cowed by terrorists many of the world’s leading cartoonists took to ink and paper this week to express their defiance and pay tribute to the dead.

Here are the top 12 best responses to the Paris terrorist attack by Islamist extremists: 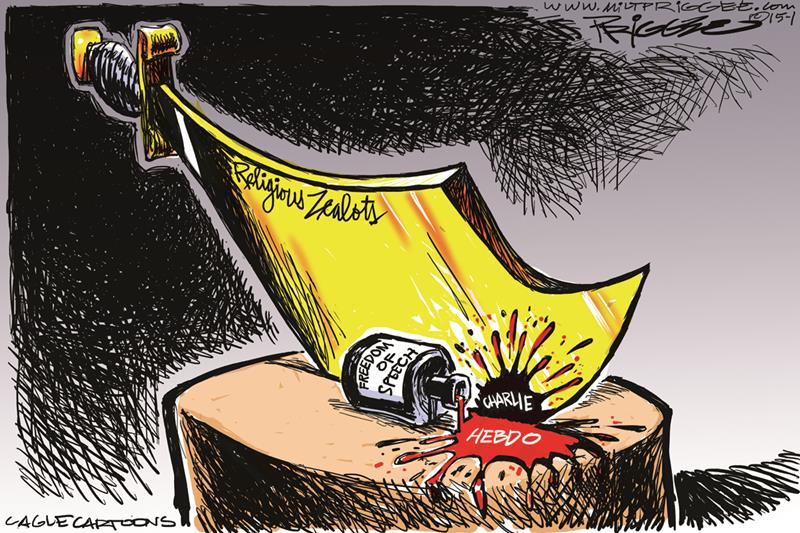 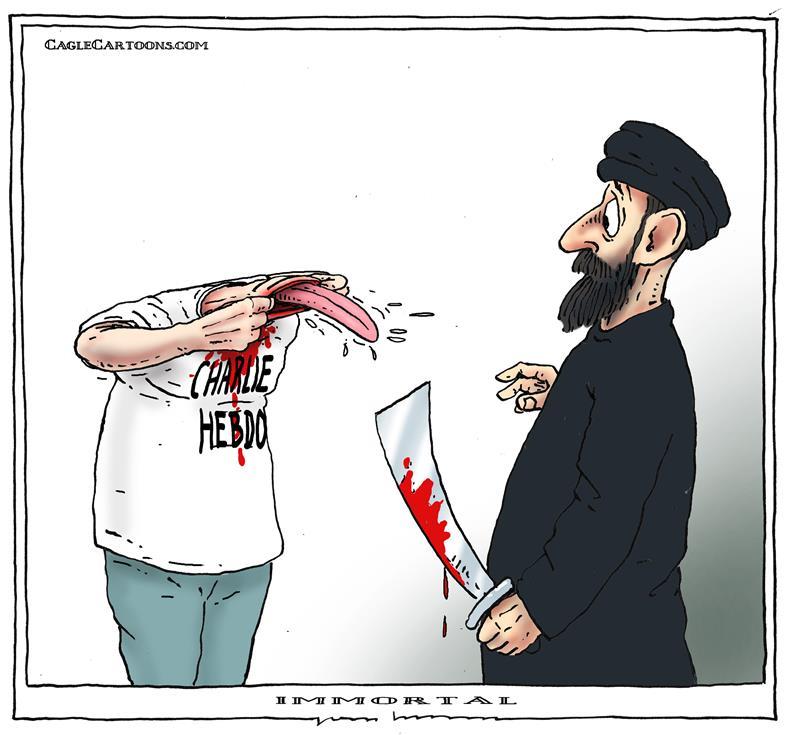 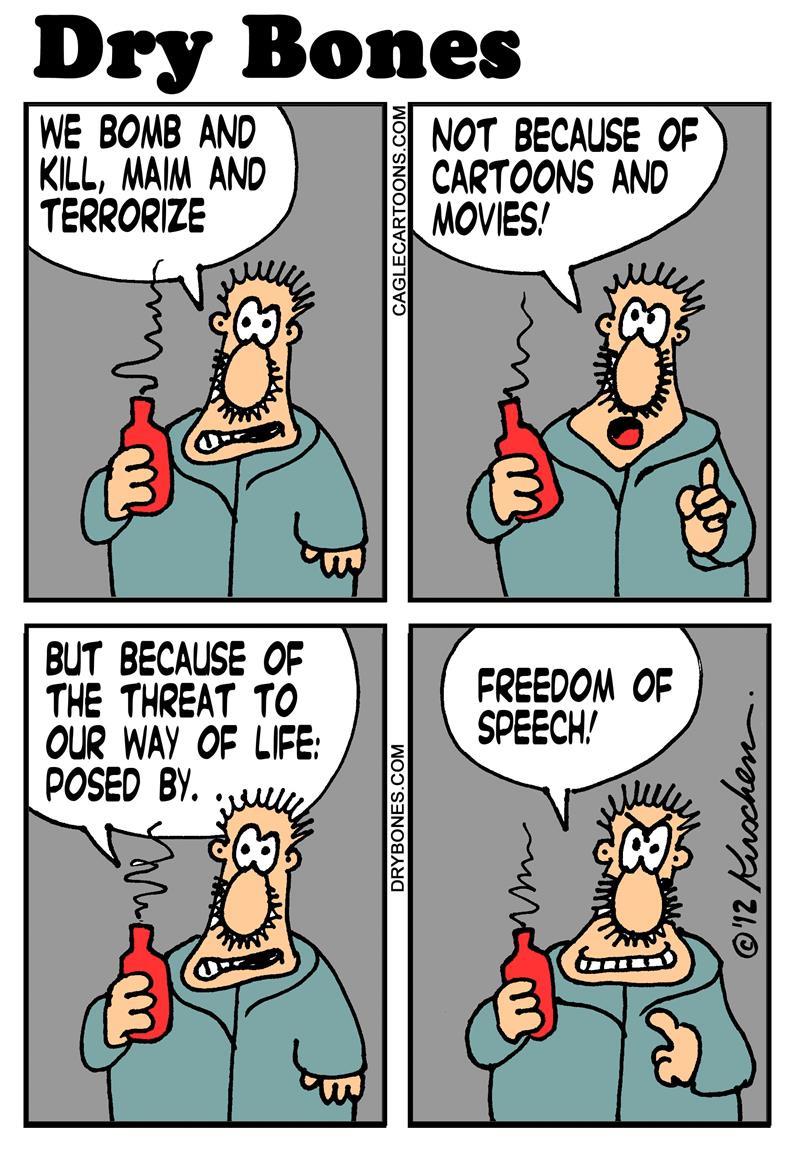 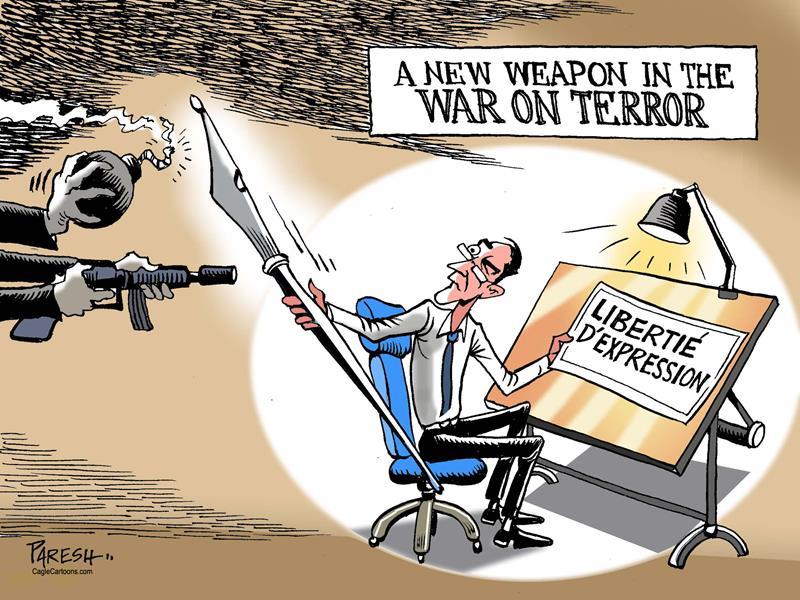 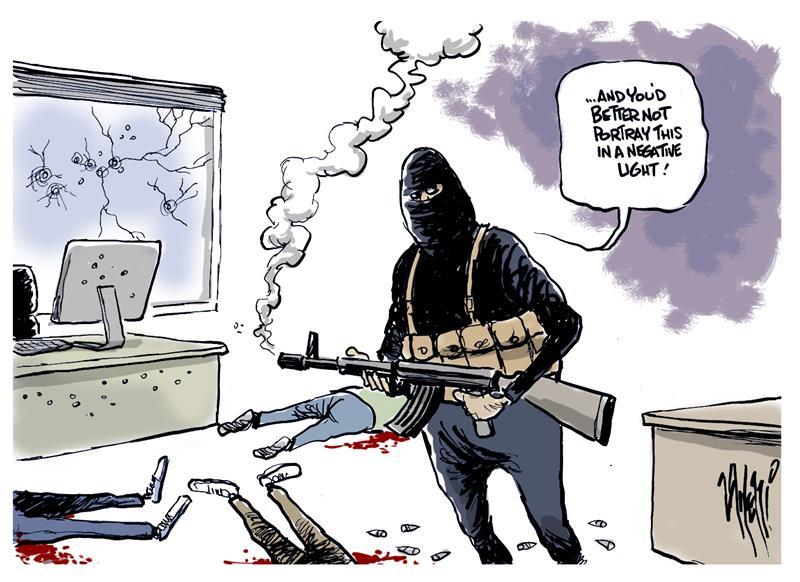 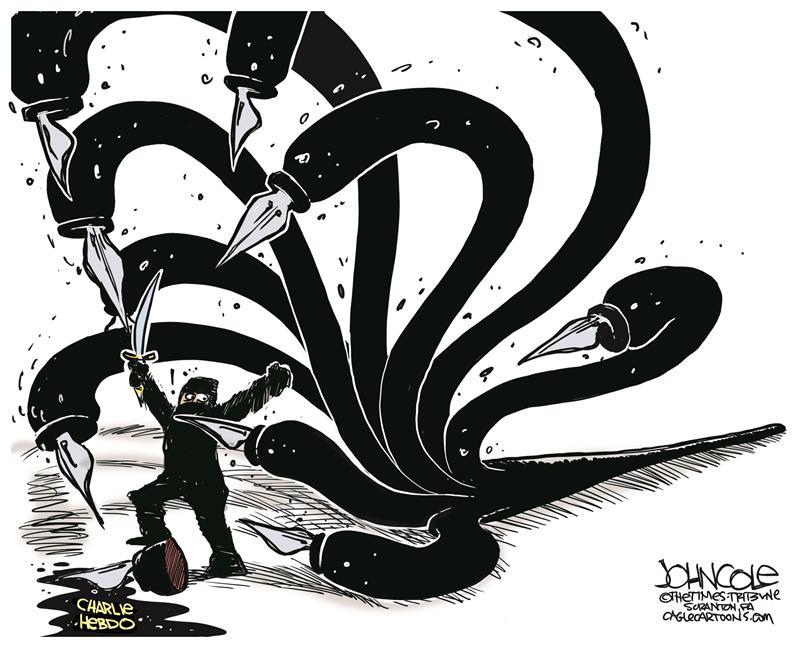 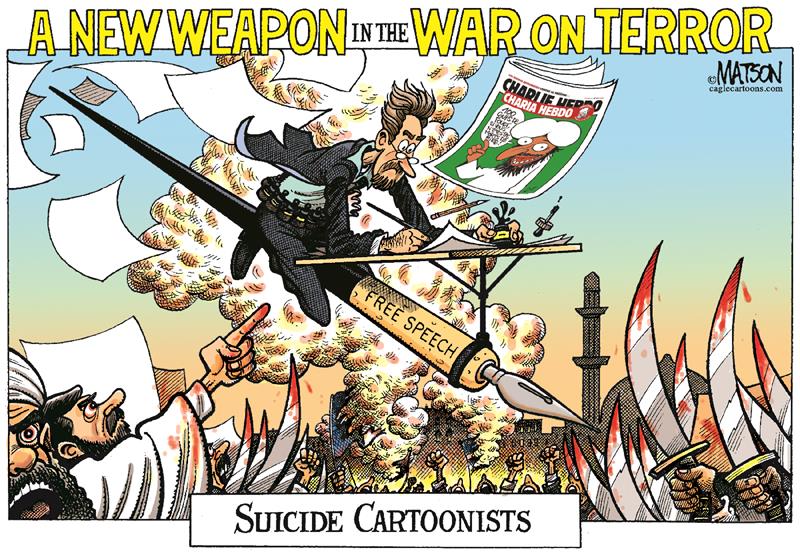 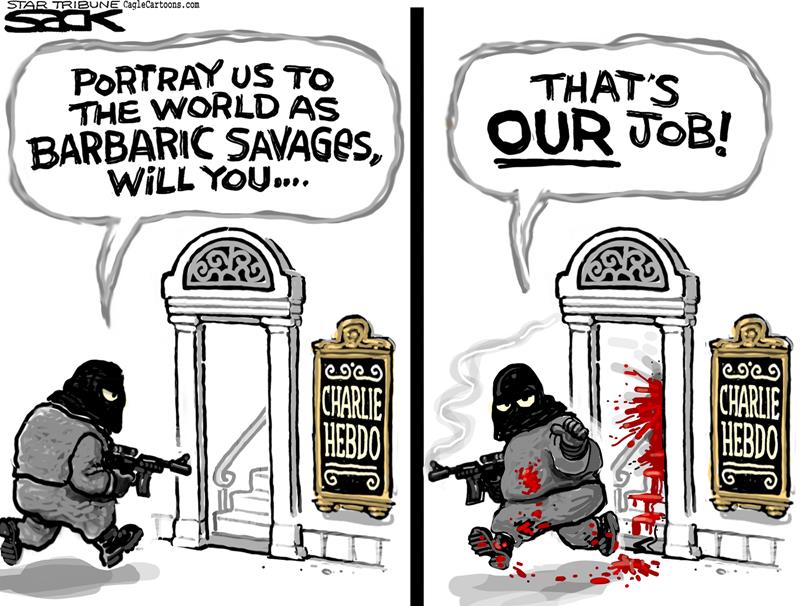 RELATED: BOOM: What Trump's MOAB Strike Represents Summed Up By One Cartoon 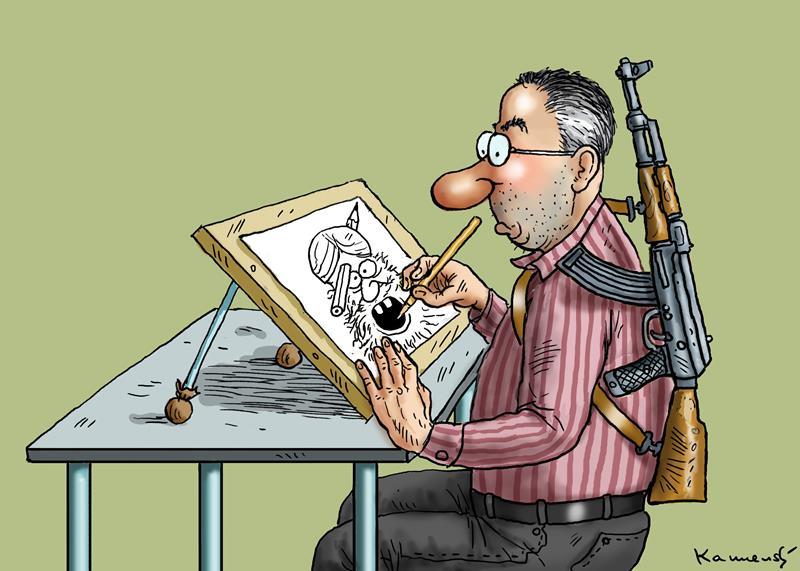 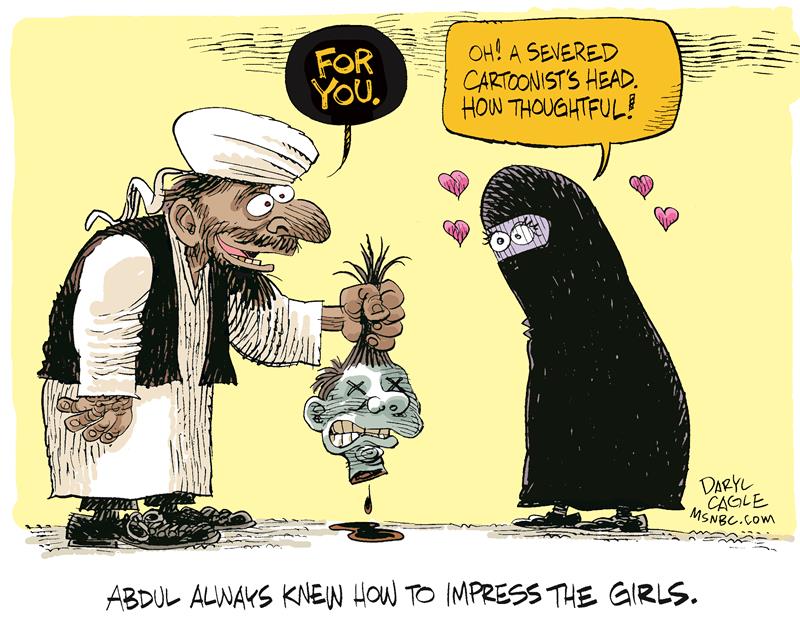 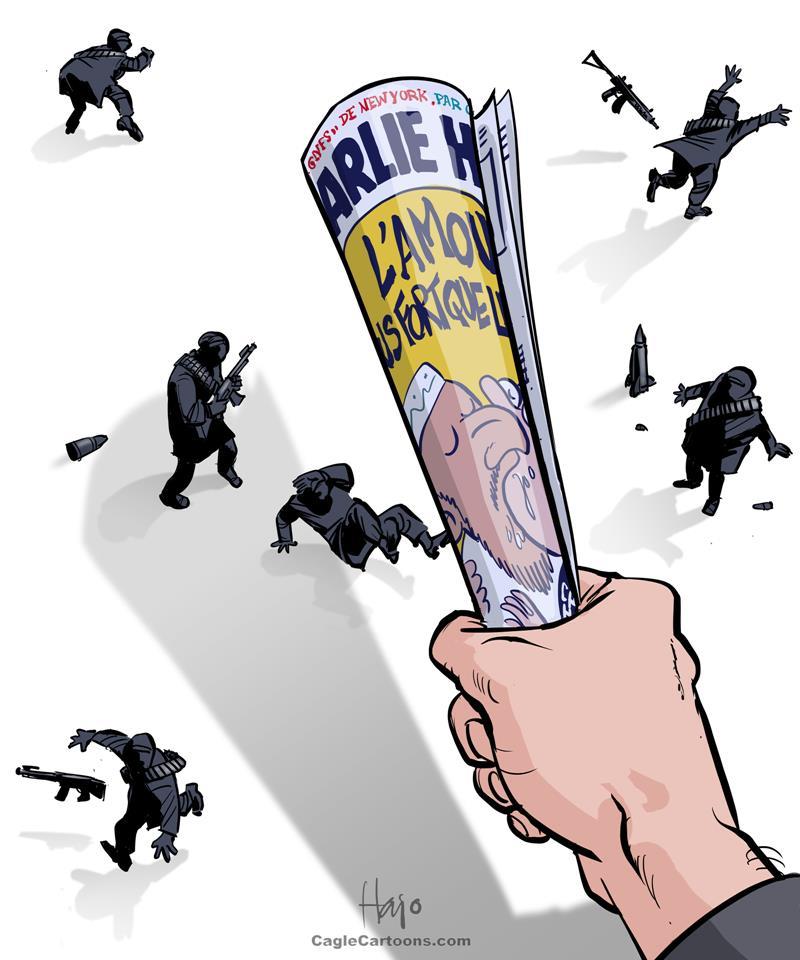 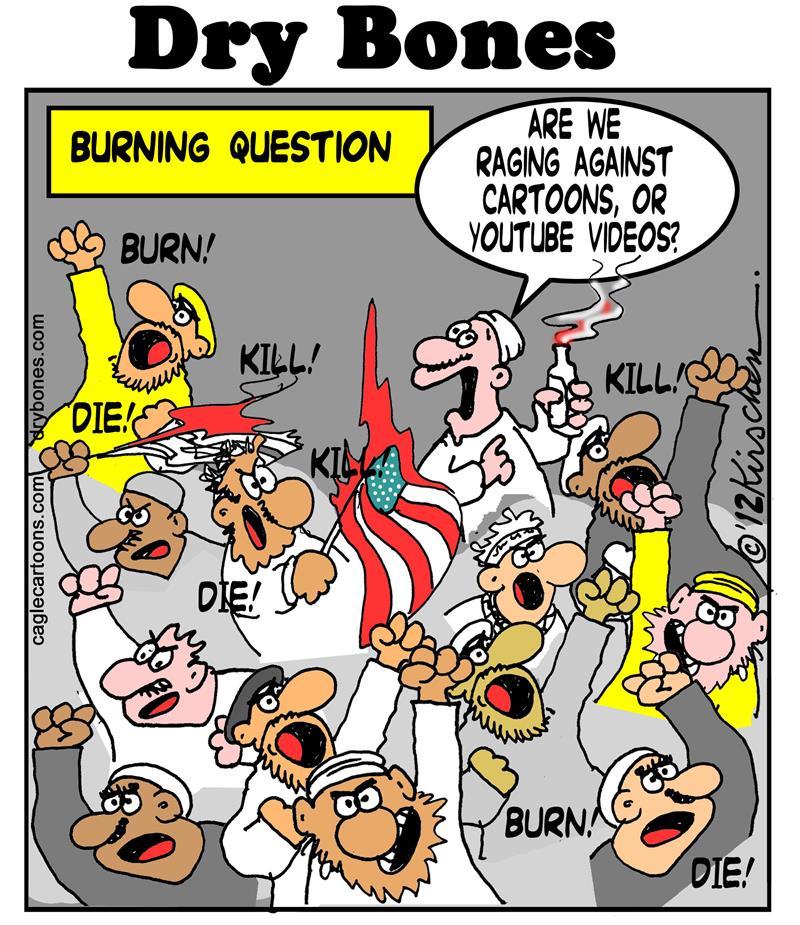 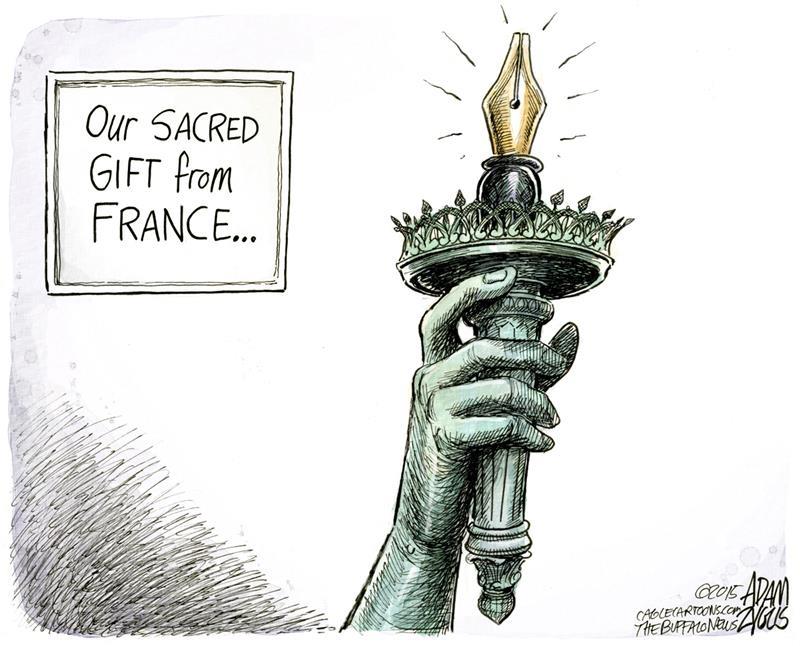