By now most Americans know that Democrat Party presumptive nominee for President Joe Biden is not all there.

In fact what we see almost daily with Joe Biden looks a lot like elder abuse as he stumbles from gaffe to gaffe.

Anyone who thinks Joe Biden should be President of the United States given his current mental state needs to have their own head examined.

Here is what we know about the current state of the Biden campaign, and of Joe Biden himself, brutally summed up by three cartoons: 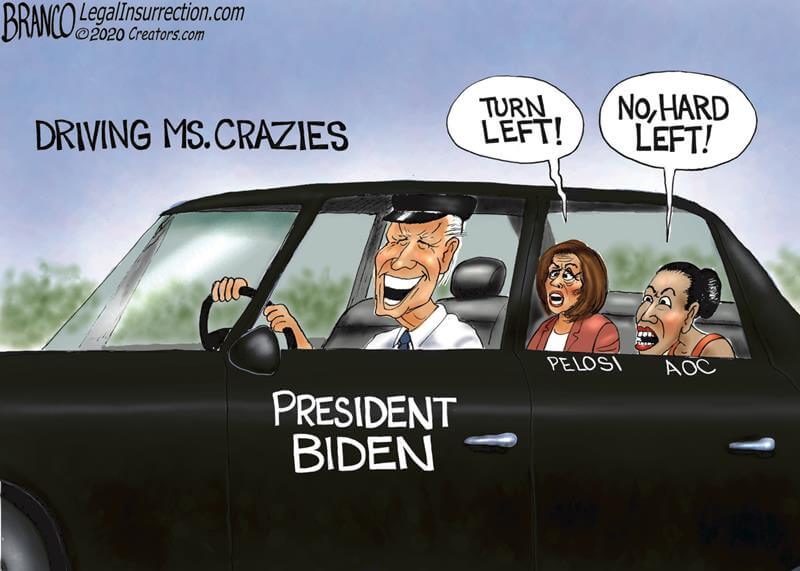 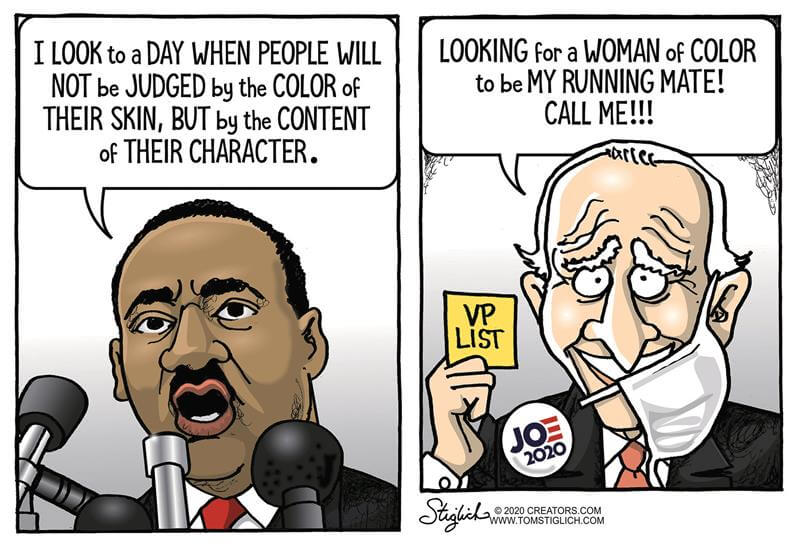 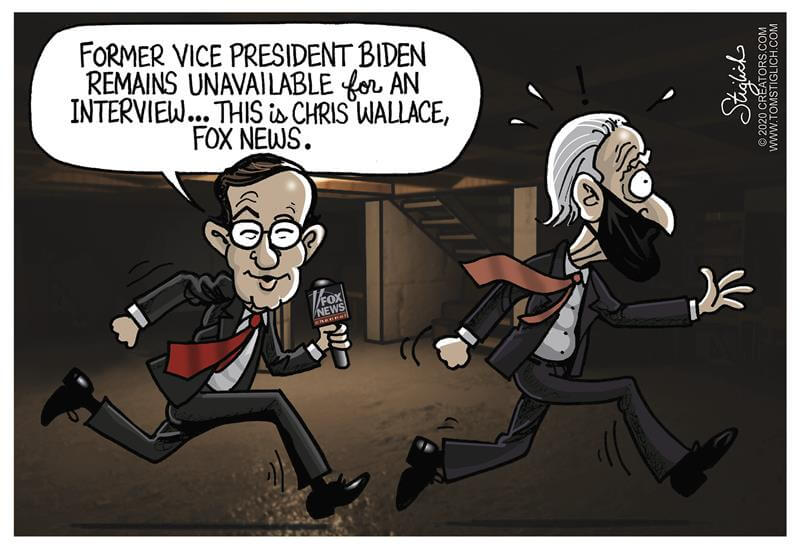 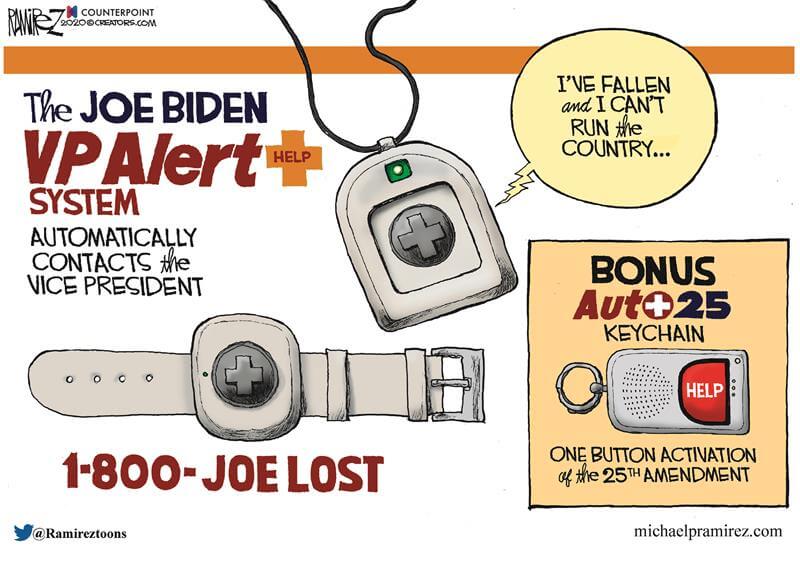 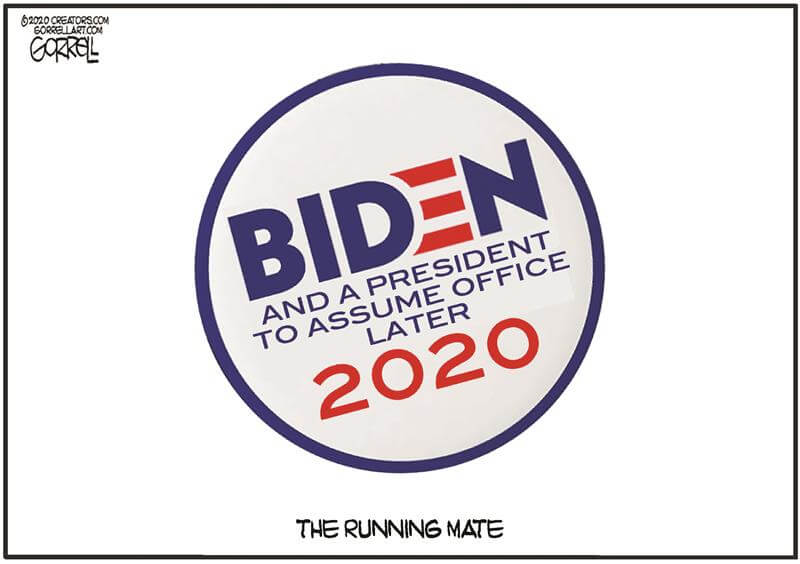 Do those cartoons about sum this entire sad state of affairs?

My guess is at some point during the campaign, or shortly after if Joe manages to be elected, Democrats will suddenly “discover” he is not capable of running the country and will replace him.

It was last month when the former vice president said he was tested constantly on his cognitive ability, but on Wednesday that story changed, Hannity.com reported.

“Have you been tested for some degree of cognitive decline?” a reporter asked the 77-year-old on June 30th.

A debate?? Hahaha. More like a massacre. Trump would pour Biden out on the floor, mop him up, re-fill the bucket and walk away unscathed. The Dems WILL NOT let them debate. They know it would be utterly embarrassing.

So he goes from getting tested daily to no he hasn’t taken a test does he even remember he said he gets tested daily?

“I’ve been tested and I’m constantly being tested!” the furious Biden said to the reporter.

But on Wednesday Biden had another story to tell, as he stumbled and fumbled through another interview.

“No, I haven’t taken a test. Why the hell would I take a test? Come on, man,” he said to CBS News correspondent Errol Barnett.

“That’s like saying you, before you got in this program, you’re taking a test whether you’re taking cocaine or not. What do you think, huh? Are you a junkie?” he said.

But then the interview got even stranger and it was tough to determine what Biden was attempting to convey.

“If he can’t figure out the difference between an elephant and a lion, I don’t know what the hell he’s talking about,” he said.

He claimed to be excited about the opportunity to debate the president but, judging by his scripted speeches it is tough to see him not getting annihilated.

“I am very willing to let the American public judge my physical as well as my mental fitness and to, you know, to make a judgment about who I am,” he said. 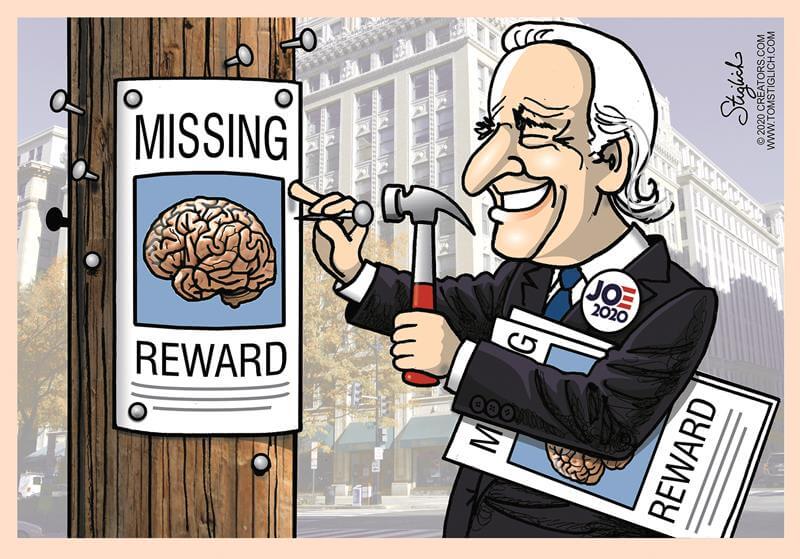 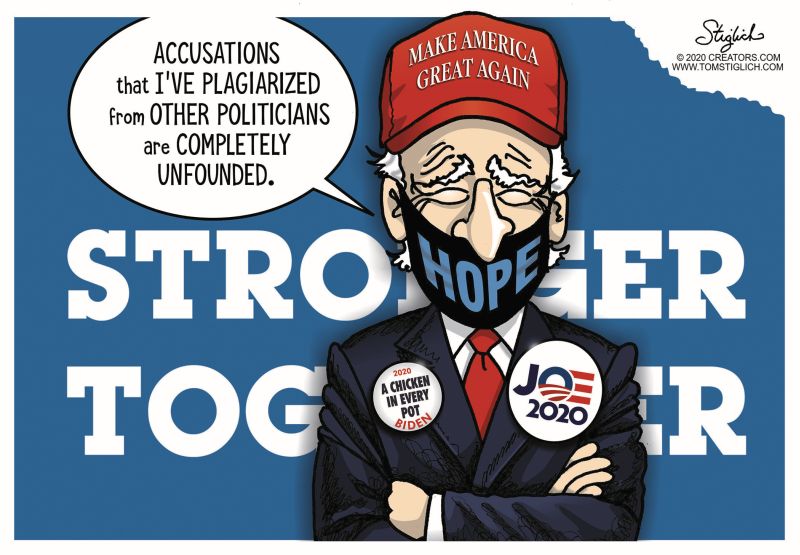