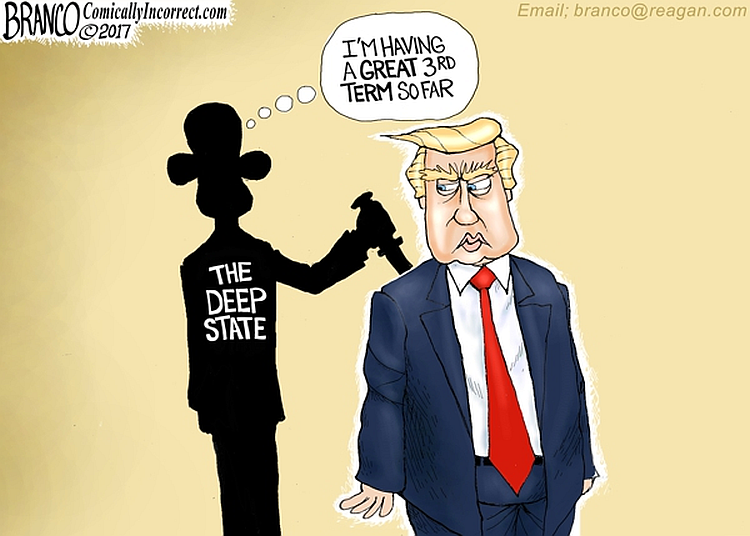 Robert Gehl reports that while the mainstream media is hyping the supposed “bombshell” revelation that President Donald Trump gave classified intelligence to the Russians, many of their guests are pointing out some uncomfortable truths.

Namely, that not only did Barack Obama leak confidential information to the Russians, but he did it on purpose.

On NBC’s Today show, security analyst Juan Zarate said that “The problem is the Russians aren’t trustworthy. The Russians have proven that when we’ve provided information in the past, they’ve used it against us.”

He then went on to explain to us that Barack Obama leaked classified intelligence to the Russians just last summer.

“Back in the summer of 2016, the Obama administration provided some information to the Russians about some of the things happening on the ground. Guess what happened?” he asked rhetorically. “The Russians then attacked some of those sites of our allies, our proxies that we were working with. And that’s a problem.”

Over at CNN, it was the same story: the cold, hard truth. Political analyst Jeffrey Lord provided some “perspective” to anchor New Day’s Chris Cuomo:

“The only thing I would say here, Chris is perspective. Perspective is all,” he said. “I’m holding two headlines from the Washington Post, one of May 25th, 2014, ‘White House mistakenly identifies CIA chief in Afghanistan.’ The Obama administration put the name of the CIA on the press release, exposed him and endangered his life. The second one, June 30, 2016, “U.S. Offers to share Syrian intelligence on terrorist with Russia,” which is to say the Obama administration wanted to give their intelligence to the Russians. All I’m saying here is there’s perspective. We need to find out the facts and let’s have perspective.”

Interestingly, it was the same reporter – Greg Miller – who wrote the last two stories as the one who had the “scoop” in Monday’s paper about President Trump and the Russians.