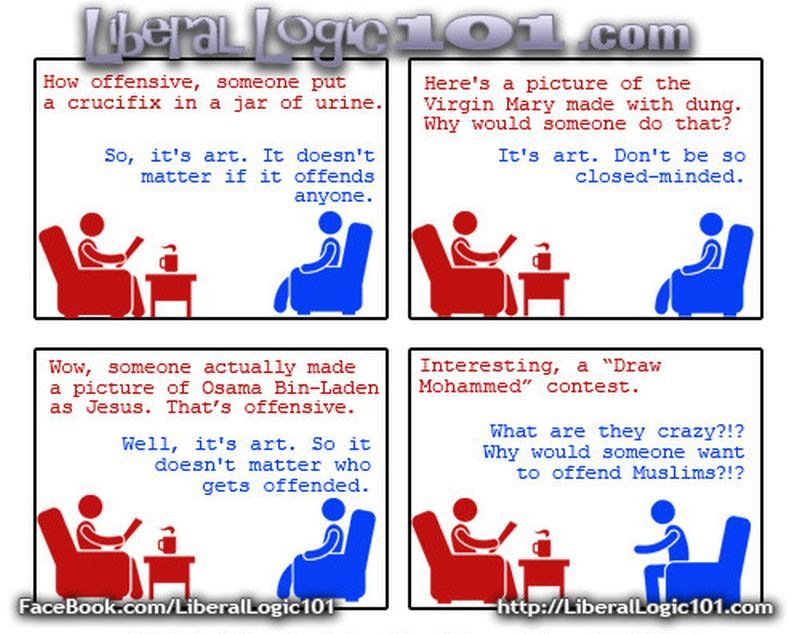 Sparks flew on “The O’Reilly Factor” Monday when Fox News stars Bill O’Reilly and Megyn Kelly mixed it up in a spirited debate over the art exhibit in Garland, Texas, that drew two Islamist attackers bent on murder.

O’Reilly called the event unnecessarily provocative, while Kelly maintained that was exactly the point.

“It’s always cause and effect,” O’Reilly said. “And the cause, because they did it, the jihadists do what the jihadists did. … This is what happens when you light the fuse. You get violence.”

Kelly was having none of it. The First Amendment exists to protect speech others find offensive, she said, citing the 2011 Supreme Court decision in favor of the anti-gay Westboro Baptist Church and its obscene demonstrations outside the funerals of American soldiers.

“You know what else the jihadis don’t like? They hate Jews,” she said. “Should we get rid of all Jews? That’s the path we’re gonna go down if we stop catering to the jihadis.”