We all know the media is unfair to President Trump and has a slobbering love affair with anything to do with the Democratic Party or the left.

But how biased are they really?

The cartoon below illustrates exactly how biased the mainstream media has become, and how blatant they are about it these days: 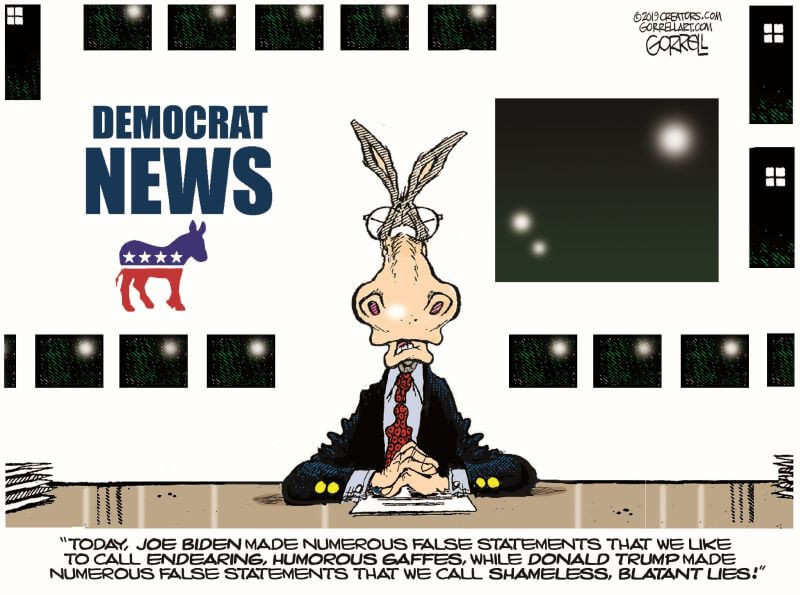 The media supports and covers for Democrats while taking every chance they get to take shots at the President. Sad, just sad.

While the above is serious, and a big problem in America today, here’s something a bit more lighthearted:

This CNN Joke Has Democrats and the Media Exploding with Rage

A CNN reporter walks into a neighborhood tavern and is about to order a drink when he sees a guy at the end of the bar wearing a “Make America Great Again” hat.

It didn’t take an Einstein to know the guy was a Donald Trump supporter.

The CNN guy shouts over to the bartender, loudly enough that everyone in the bar could hear, “Drinks for everyone in here, bartender, except for that Trump supporter.”

After the drinks were handed out the Trump guy gives the CNN guy a big smile, waves at him and says, in an equally loud voice, “Thank you!”

This infuriates the CNN reporter. So he once again loudly orders drinks for everyone except the guy wearing the Trump hat.

As before, this doesn’t seem to bother the Trump guy. He just continues to smile and again yells, “Thank you!”

So the CNN guy again loudly orders drinks for everyone except the Trump guy.

And again the Trump guy just smiles and yells back, “Thank you!”

At that point the aggravated CNN reporter asks the bartender, “What the hell is the matter with that Trump supporter?

I’ve ordered three rounds of drinks for everyone in the bar but him and all the silly ass does is smile and thank me. Is he nuts?”

“Nope,” replies the bartender. “He owns the place.” 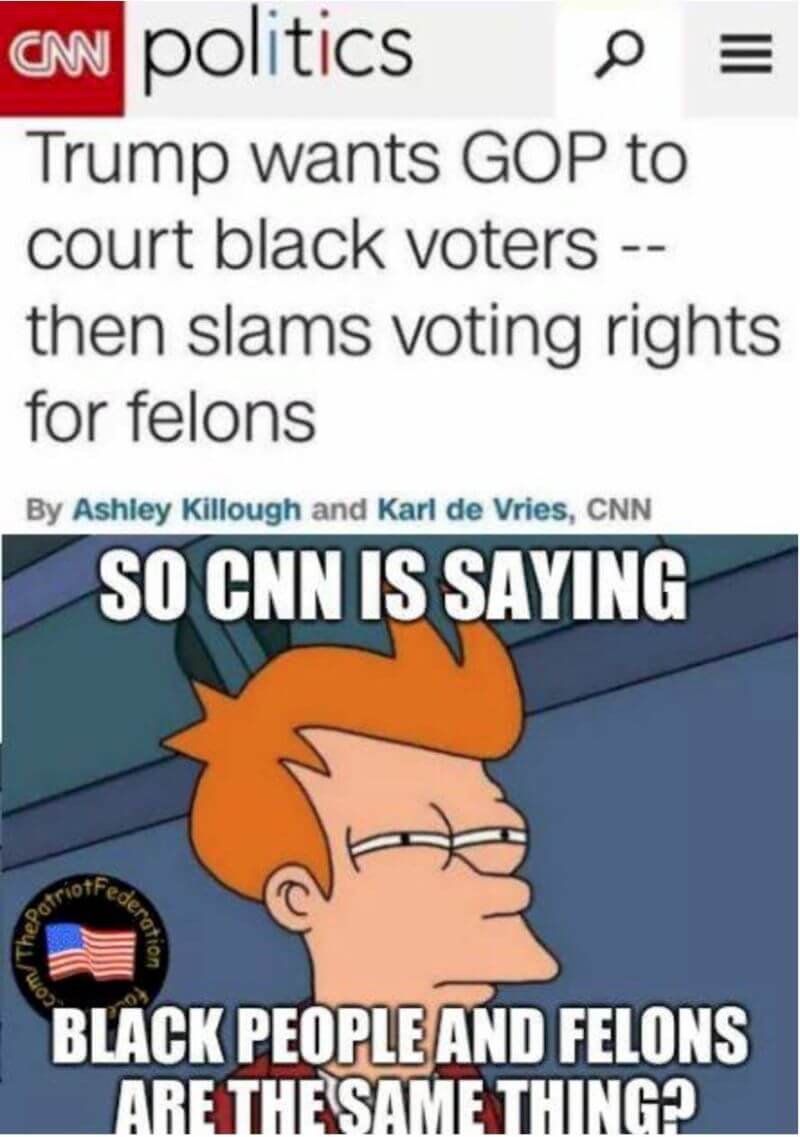