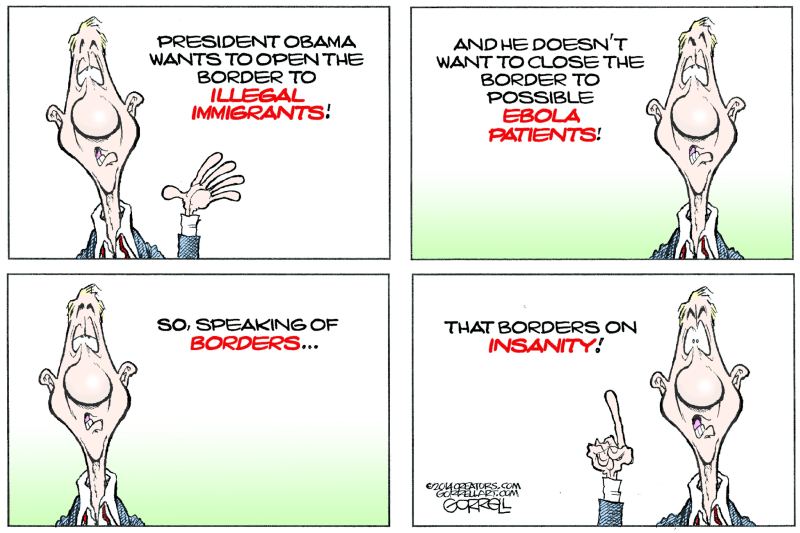 Our US Border Patrol agents are literally serving on the front lines in the ongoing border crisis invasion, and morale is suffering because they aren’t getting the support they need.

Agents are finding their hours are getting cut and their ammo is being limited. This is happening while they are constantly getting shot at by cartel criminals and corrupt Mexican military units, while being ordered to retreat if they come under attack.

Their time is spent dealing with unaccompanied children and families of illegal immigrants, sometimes catching their infectious diseases, instead of interdicting and preventing the smuggling of drugs, weapons, and terrorists across the border.

Now some Customs and Border Patrol agents are quitting, partly due to their mistreatment, but mostly in protest of the insane policies being pursued by the Obama administration, policies that run counter to the Border Patrol’s core mission.

The biggest issue that Border Patrol agents are complaining about is the administration’s “catch and release” policy. It has resulted in known gang members being released into the United States, provided they have no US criminal record.

Do you agree that President Obama’s open borders policies will be a disaster for the United States if they are not stopped?