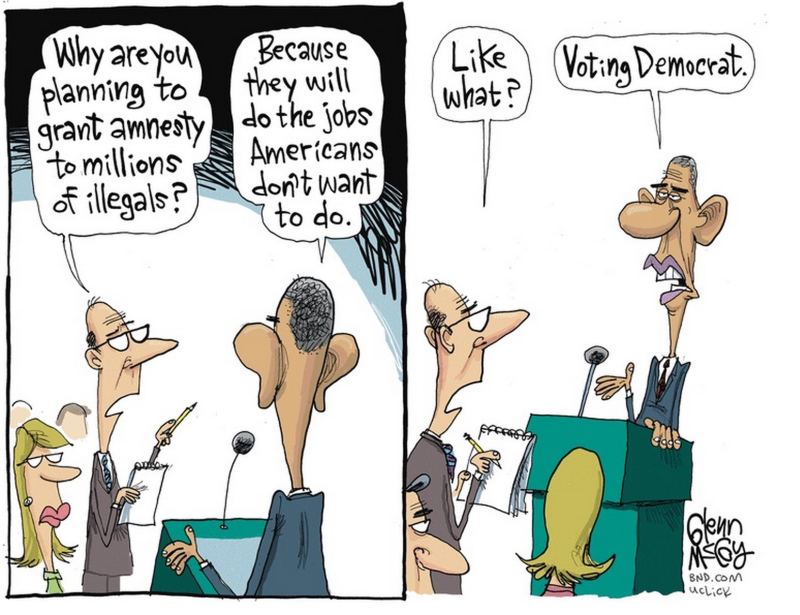 We all know that voter fraud is a huge problem, Democrat denials notwithstanding. But how bad is it?

We now have evidence from the Cooperative Congressional Election Study (CCES) that non-citizens have been voting. What even more worrying is that their votes may have already tipped the election in several tight races, including the election of a U.S. Senator. 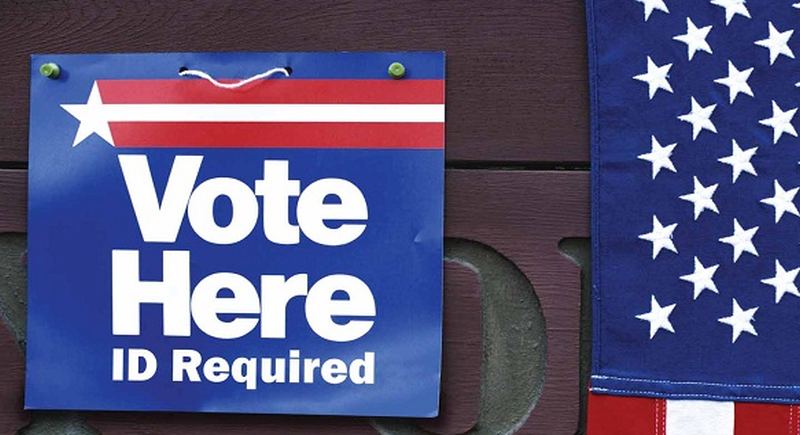 Our data comes from the Cooperative Congressional Election Study (CCES). Its large number of observations (32,800 in 2008 and 55,400 in 2010) provide sufficient samples of the non-immigrant sub-population, with 339 non-citizen respondents in 2008 and 489 in 2010. For the 2008 CCES, we also attempted to match respondents to voter files so that we could verify whether they actually voted.

Because non-citizens tended to favor Democrats (Obama won more than 80 percent of the votes of non-citizens in the 2008 CCES sample), we find that this participation was large enough to plausibly account for Democratic victories in a few close elections. Non-citizen votes could have given Senate Democrats the pivotal 60th vote needed to overcome filibusters in order to pass health-care reform and other Obama administration priorities in the 111th Congress.

Sen. Al Franken (D-Minn.) won election in 2008 with a victory margin of 312 votes. Votes cast by just 0.65 percent of Minnesota non-citizens could account for this margin. It is also possible that non-citizen votes were responsible for Obama’s 2008 victory in North Carolina. Obama won the state by 14,177 votes, so a turnout by 5.1 percent of North Carolina’s adult non-citizens would have provided this victory margin.

Obama winning a state illegally in a presidential election is bad but will be dismissed on grounds that it didn’t affect the overall result. Flip North Carolina to McCain’s column and it’s still a giant blowout.

Franken winning a Minnesota seat illegally is a different ballgame. He was the 60th vote for ObamaCare. Replace him in the Senate with Norm Coleman and the law probably never passes. The authors are arguing overtly that health-care reform was made possible only by illegal votes.

There are a bunch of races this year that could end up with whisper-thin margins of victory as well — Perdue versus Nunn in Georgia, Cassidy versus Landrieu in Louisiana, Tillis versus Hagan in North Carolina, even Gardner versus Udall in Colorado.

If Democrats eke out victories in a few of those by a few thousand or even a few hundred votes, why would you believe after reading this study that those victories were fairly earned? And remember, as a Twitter pal points out, the numbers in the study are based on non-citizens who admitted to voting when asked. How many voted and were smart enough not to cop to it?

What do you think about the fact that illegals are voting in such numbers that they may have actually decided close elections in several states? Should ID always be required before casting a vote?