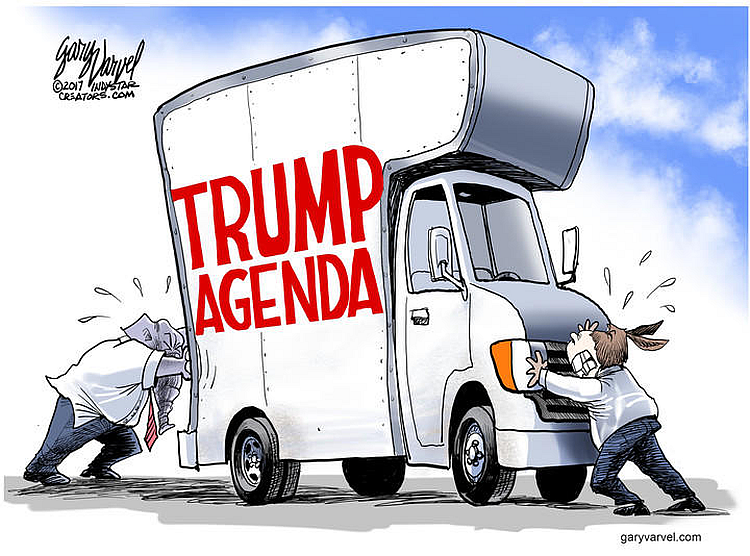 It’s bad enough they spread their lies and hatred in the first place, but finding out they are getting taxpayer dollars to do so is outrageous! From the Washington Free Beacon:

A prominent liberal activist group that is closely involved with anti-Trump campaigns has been awarded more than $20 million in taxpayer-funded government grants since 2002, according to a review of the organization’s Form 990s.

Make the Road New York (MRNY), a New York City-based Latino immigrant group with 19,000 dues-paying members, has been actively involved with anti-Trump campaigns and is closely linked to an organization that is spearheading a new $80 million anti-Trump network that will span across 32 states.

In addition to generous funding from liberal billionaire George Soros, MRNY has hauled in millions in government grants.

You read the mission of MRNY here:

Our model integrates multi-issue, multi-generational organizing – on workers’ rights, tenant rights, LGBTQ justice, youth power and policing, public schools and education justice, immigration justice, and climate – with an array of wraparound services that create a space of safety and support for entire families. Our storefront community centers are decorated with murals and made visible with colorful awnings; families pour in to sign up for English-as-a-second-language classes, and stay to enroll their kids in our after-school Youth Power program. They come seeking help fighting an illegal eviction, and stay to fight for better laws protecting tenants.

They sound like all the other left-wing organizations in this country, only they are getting millions in taxpayer dollars.

This is part of the swamp that needs to be drained ASAP. Why the hell is this organization taking hard-earned money of actual taxpayers to push extreme left-wing propaganda? Hopefully the Trump Administration puts a stop to this.

Corporate welfare should be banned in the U.S.