Democrats claim Trump abuses his power, obstructs justice and should be removed from office.

But what is REALLY in the report?

The cartoon below pretty much sums up the entire sordid impeachment process and the just released impeachment report: 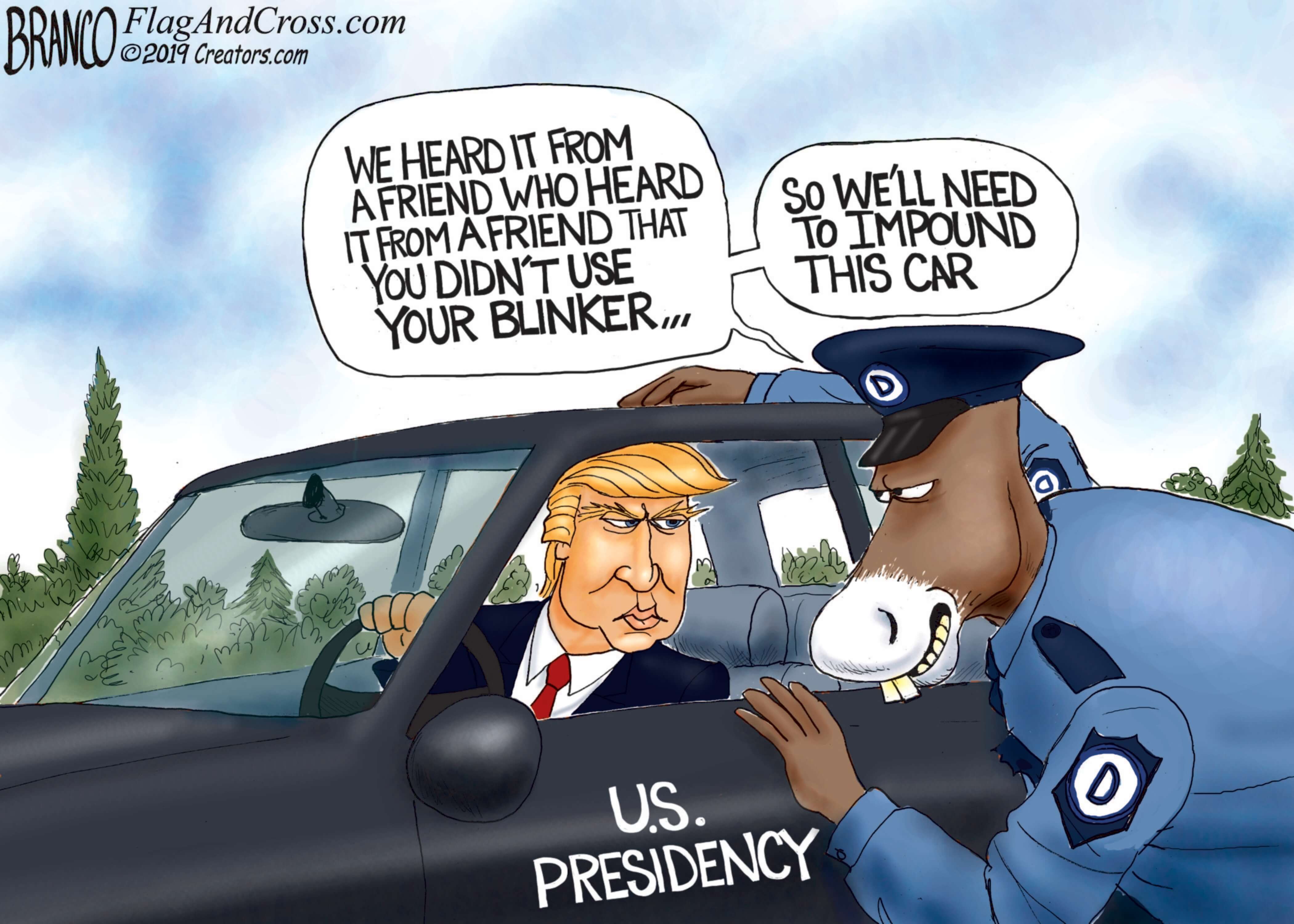 A whole lot of nothing wrapped up in a pretty, partisan package.

Democrats in the U.S. House of Representatives on Tuesday laid out their impeachment case against President Donald Trump, accusing him of using the powers of his office to solicit foreign interference in the 2020 election.

The Democratic-led House Intelligence Committee, which has spearheaded the impeachment probe that formally began in September, also said in a report that the Republican president had obstructed the investigation.

The matter will then go to the House Judiciary Committee, which will open its proceedings on Wednesday.

If the full House eventually votes to approve formal impeachment charges, a trial would be held in the Republican-led U.S. Senate, where a two-thirds majority of those present would be required to convict and remove Trump from office.

At issue is whether Trump misused the power of his office to pressure Ukraine to investigate former Vice President Joe Biden, a leading contender for the Democratic nomination to face Trump in the 2020 election.

Trump has denied any wrongdoing and accused Democrats of using the impeachment process to overturn the results of the 2016 presidential election. Opinion polls show Americans are bitterly divided over whether to impeach Trump.

Lawmakers and the public have heard testimony from current and former officials that military aid was withheld from Ukraine and that a White House meeting with Ukrainian President Volodymyr Zelenskiy was conditioned on Kiev conducting the probe as well as one into a debunked conspiracy theory about Ukraine interference in the 2016 U.S. election. 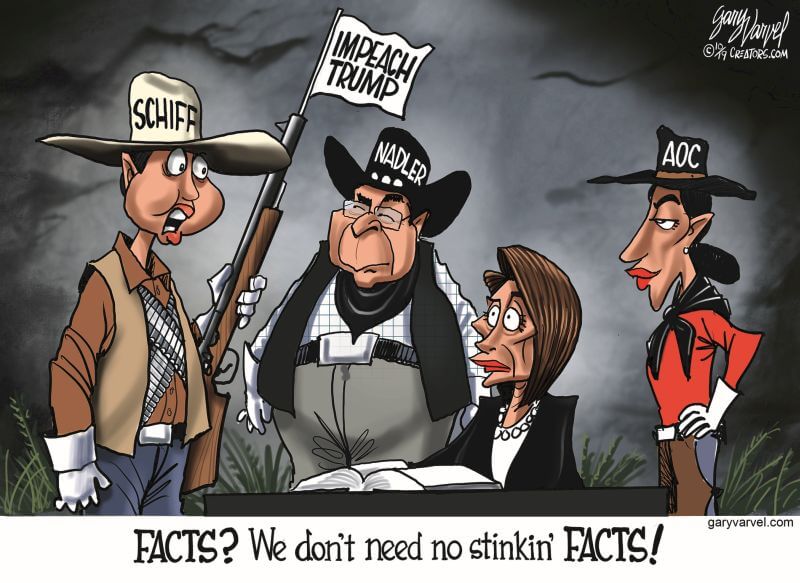