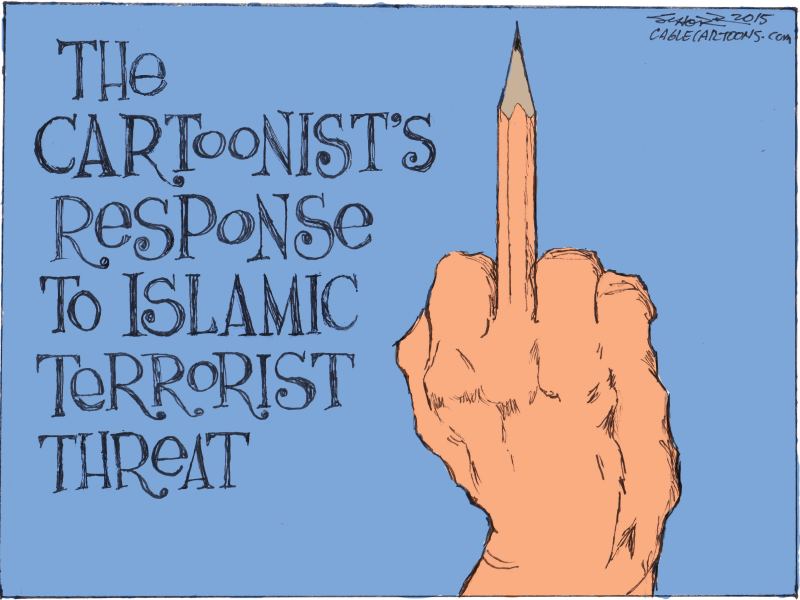 Despite the horrific murder of most of its senior staff during a terrorist attack that killed twelve people this week, French satirical newspaper Charlie Hebdo already has plans for moving forward.

They have vowed to publish the weekly magazine on schedule next Wednesday, but with a vastly larger print total than usual.

They plan to release one million copies. Typically, the magazine releases only 60,000 during a regular print run.

The massive outpouring of financial support will help make those plans a reality.

Within 24 hours of the massacre of 12 people – including eight journalists – some €250,000 (£195,000) [nearly US $300,000] had been earmarked to support Charlie Hebdo by the Digital Press Fund, paid for by Google, to support the French press. French media groups including Le Monde, France Télévisions and Radio France, are also understood to be working on a plan to contribute a similar amount, urging other media outlets to join in offering humanitarian and financial support. …

Ludovic Blecher, the director of Google IPWA Fund for Digital Innovation, told the Guardian that many diverse, largely uncoordinated efforts were being made to support the left-leaning weekly following the attack. “We are a fund for the press. We must enable them to be able to write, even if we don’t agree, it’s a question of diversity of speech.”

He added: “The fund is trying to figure out a way to provide a financial support to Charlie Hebdo. We’re working on a process in order to find an exceptional answer to an exceptional situation. The role of the fund is to help the press. We’re playing our role. But we are still working on the technical process.” …

Richard Malka, the magazine’s lawyer, told Les Echos that the remaining staff aim to print 1m copies of the satirical weekly, which has a typical print run of 60,000.

It’s good to see that even though France and the world continue to mourn the devastating loss, the writers and cartoonists at Charlie Hebdo are determined to remain resilient. 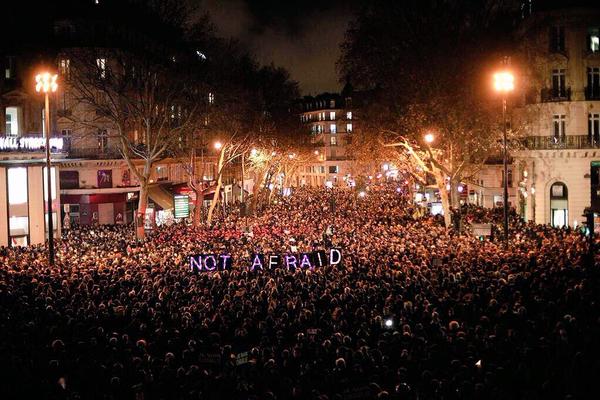 This was a terrible act of radical Islamic terrorism, but Charlie Hebdo will deal with it the only way they know how: by making people laugh.