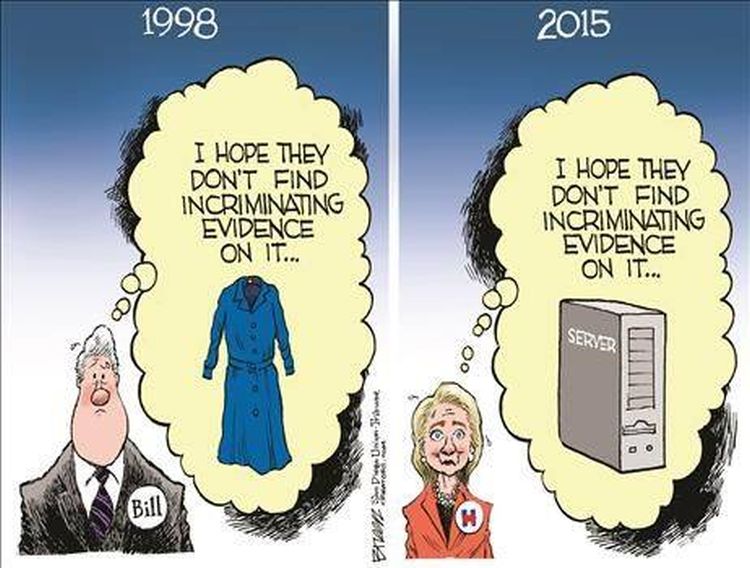 We should all enjoy this piece by Robert Gehl that explains how Bill is working on destroying Hillary’s campaign. #teamwork

At one event, Bill Clinton torpedoed both Hillary’s campaign narrative of following in the great Barack Obama’s footsteps and kowtowing to the Black Lives Matter group.

He’s right – but it’s not the message that Hillary wants to send as she courts the Black Lives Matter Movement and other race-baiting groups.

Bill was visibly agitated as protesters began interrupting the speech, so he spoke directly to them:

“I don’t know how you would characterize the gang leaders who’ve got 13-year old kids hopped up on crack and sent them on the street to murder other African-American children! Maybe you thought they were good citizens! She didn’t,” he said, referring to Hillary. “You are defending the people who kill the lives you say matter,” he said. “Tell the truth!

The crowd roared, but no doubt Bill’s message will reverberate for some time.

At another point in the speech, Clinton said that things were “coming apart around the world now,” referring to the dismal job Barack Obama has done in foreign policy.