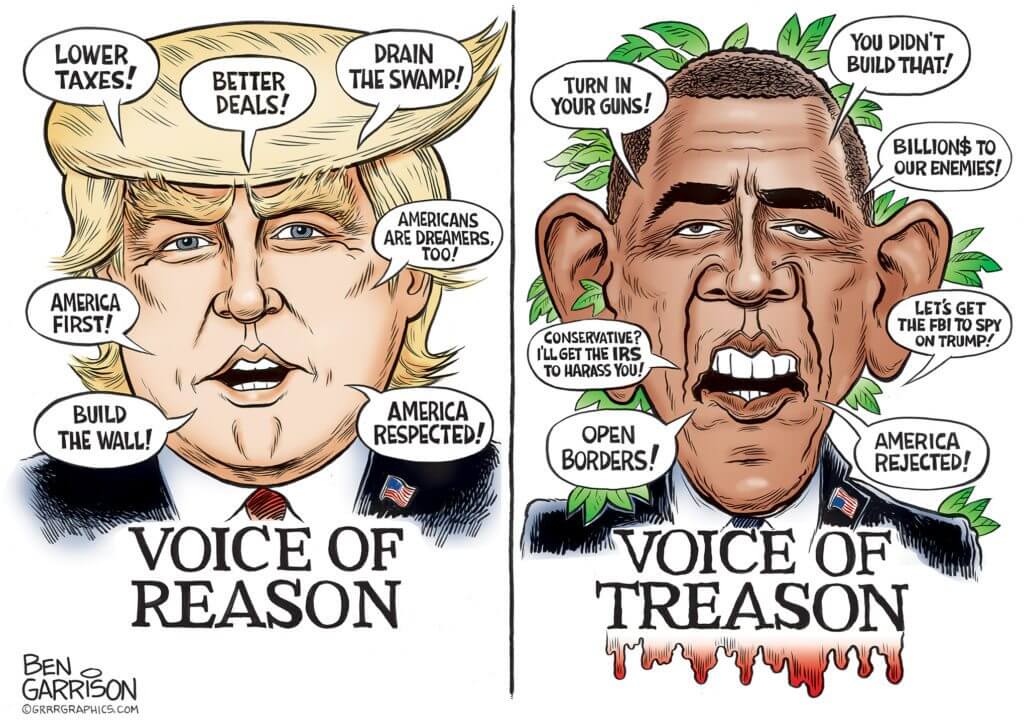 The Trump Administration is being panned by leftists as politicizing the Department of Justice – like during the Obama years, it was a beacon of fairness, impartiality and a complete lack of political bias.

Back in October, we reported that the Obama Administration created a slush fund to siphon settlement money from companies found culpable in the 2008 financial collapse. That slush fund sent millions of dollars to leftist activist groups like the National Council of La Raza, the National Urban League and NeighborWorks America.

This was all done in secret, of course – or at least without consulting Congress. Three years ago, the head of the House Judiciary Committee, Rep. Bob Goodlatte, warned the Obama Administration that they needed to disclose where the money was going, but they never did.

The Department of Justice provided Security For Race-Baiting Protests.

Back in 2012, after George Zimmerman fatally shot Tayvon Martin in Florida, the Community Relations Service (CRS), a unit of DOJ, deployed to Sanford, “to provide technical assistance for the preparation of possible marches and rallies related to the fatal shooting,” according to DOJ documents obtained by Judicial Watch.

The rally featured prominent racial provocateur Rev. Al Sharpton as a speaker. The unit “was in Florida as part of their mandated mission,” a CRS spokeswoman told The Daily Caller. The mission is to serve as a “‘peacemaker’ for community conflicts and tensions arising from differences of race, color, and national origin,” according to department’s website.

The DOJ gave guns to Mexican cartel members in the hopes of tracking the guns higher up the chain. When the operation went awry, as it was destined to, the DOJ engaged in a cover-up. The Bureau of Alcohol, Tobacco, Firearms and Explosives’ effort backfired when authorities lost track of 1,000 firearms they allowed straw buyers to take across the border.

Former Attorney General Eric Holder was cited for contempt of Congress after Obama asserted executive privilege to avoid turning over the documents, which Congress sought to explain why the DOJ decided to withdraw as inaccurate in a February 2011 letter. The letter claimed top officials were unaware of the operation until long after its conclusion.

Former President Bill Clinton’s meeting with then-Attorney General Loretta Lynch in the summer of 2016 on the Phoenix airport tarmac was as shady as it got.

Former FBI Director James Comey testified in June 2017 that the ethically dubious meeting forced him to hold an independent press conference announcing Clinton’s use of a private email server was “extremely careless,” but decided against recommending charges. He further testified that Lynch asked him to refer to the investigation as a “matter,” so as to downplay its significance — a request Comey admitted made him feel “queasy.”

Under Barack Obama, the DOJ spent most of a decade fighting voter ID laws in Texas. After the Supreme Court weakened the Voter Rights Act in 2013, Texas moved ahead to implement their own law.

This prompted the Obama DOJ to issue a legal challenge on a basis the law was intended to disenfranchise racial minorities. Holder’s opposition to the High Court’s ruling drew intense criticism from Republican lawmakers and governors who argued the move represented an affront to the Constitution.

“This end run around the Supreme Court undermines the will of the people of Texas, and casts unfair aspersions on our state’s common-sense efforts to preserve the integrity of our elections process,” former Texas Gov. Rick Perry, a Republican, said in a statement. 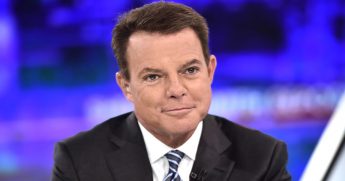