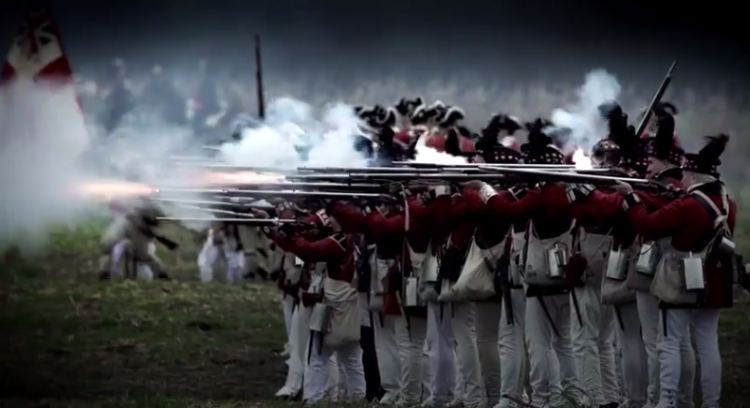 Director Dinesh D’Souza and the team behind the new upcoming documentary “America” said they would let the left have their say and this powerful video clip shows they meant to keep their word!

This clip features a host of anti-American speakers–including Ward Churchill and Noam Chomsky–sharing their hatred for the United States in tones usually reserved for discussions of rogue countries like North Korea or Iran.

Throughout the film we see D’Souza rise to the defense of the United States of America.

The film “America” is set to be released on July 4.

Do you plan on seeing this film when it’s released in July?