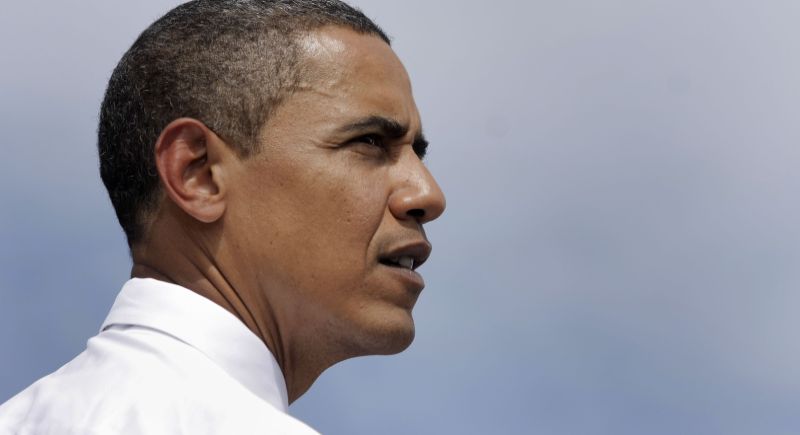 There is no question it is a tough election for the democrats who are desperately trying to distance themselves from Obama and his failed policies. With no real accomplishments to rally their voters, the campaign strategists have decided to focus on their tried and true, same old rhetoric. Consequently, we are hearing war on women, global warming, and raising the minimum wage speeches and commercials ad nauseam. The irony is that nobody cares about these issues.

The Huffington Post/Yougov just released poll results showing that 56% of likely voters believe the economy is the most important issue followed by healthcare at distant second of 35%.

Immigration, “how things work in Washington” and foreign policy/terrorism were clustered in the mid to low 20’s. The bottom three categories, social/women’s issues, the environment and gun policies were 13% and below. 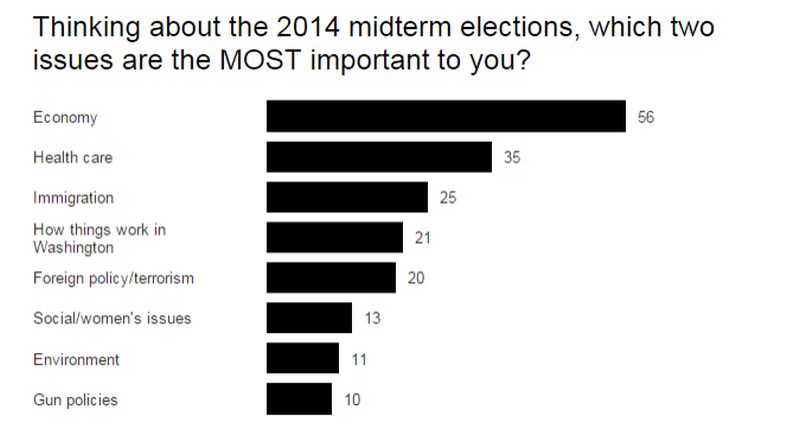 Looks like the democrats are missing the mark big time. The poll shows that likely voters have heard the most advertising from democrats on social/women’s issues at 43% followed by the economy at a very distant 26%.

As many democrats are doing everything they can to distance themselves from President Obama he makes his infamousstatement, “I’m not on the ballot this fall. But make no mistake: These policies are on the ballot, every single one of them.”

Just how will the stigma of Obama impact likely voters? The Huffington Post reports:

The democrats have nothing to stand on and they can’t seem to separate themselves from the ever so toxic Obama and his failed policies so they are drumming up issues that are not important to voters right now. The real question is what will the voters actually do on Tuesday. What do you think?

Elizabeth Allen
Elizabeth has been writing about politics and Christianity, and where the two intersect for almost 10 years.
New Florida Surgeon General: Masks in Schools Should Be Decided By Parents, Not Supported By The Data
Woke Banner Outrages Parents at North Carolina High School Football Game
GOP Senator Physician Calling For Annual Senility Tests for All Aging Politicians
President Ronald Reagan's Would Be Assassin John Hinckley Granted Unconditional Release
Taliban Not The Only Culprit for Americans Stuck in Afghanistan: Charter Planes Have No Where To Go
See more...