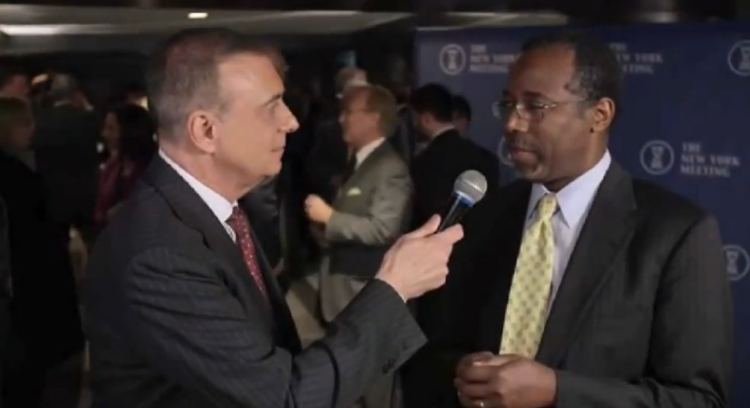 I think America is going down a very bad path, but I’m not sure it’s as bad at the moment as Dr. Carson thinks. However if things do not change then who knows what could happen…

Carson made the incendiary remarks on Monday during an interview with Breitbart TV, after the doctor had just finished speaking at the annual New York Meeting. After mentioning that “we live in a Gestapo age” during his speech, moderator Mallory Factor asked him to elaborate.

“[We’re] very much like Nazi Germany,” he responded. “And I know you’re not supposed to say ‘Nazi Germany,’ but I don’t care about political correctness. You know, you had a government using its tools to intimidate the population.”

“The reason that is so horrible is because the only way you have harmony and reach a consensus is by talking,” he explained. “But if, in fact, people are afraid to talk, you never reach consensus. And instead you grow further and further apart.”

“And that’s exactly what’s happening,” he concluded, “creating a horrible schism that will destroy our nation if we don’t fix it.”

Do you agree or disagree with Dr. Ben Carson’s assertion that America under Obama has become like Nazi Germany?