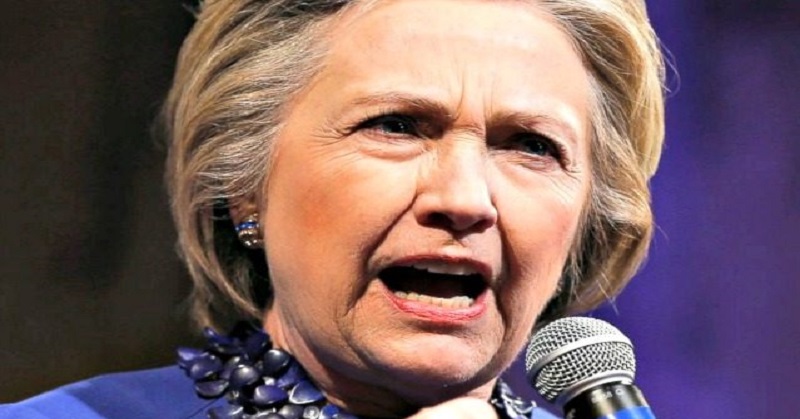 Clinton claims Americans who oppose the millions of illegal immigrants and unvetted refugees flooding the country are hateful and xenophobic.

It makes no difference to Clinton if criminals or terrorists run amok amongst American citizens. Let them eat cake. The former Secretary of State has round the clock Secret Service protection and an unsecure southern border will only help widen the Democrat voter bloc.

Nevermind national security, or the economical implications of a wide open border–Trump’s pledge to build the wall is rooted in racism according to the left.

There’s just a few gaping, hypocritical holes in their allegations.

Clinton and the DNC made sure there was an enormous wall surrounding the convention stage in July. 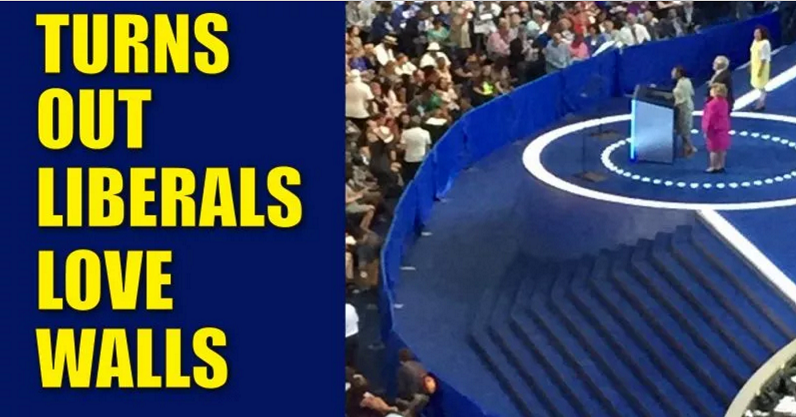 Clinton places a barrier between her and the press, to shield herself from tough questions and accountability. How can we forget her famous rope line? 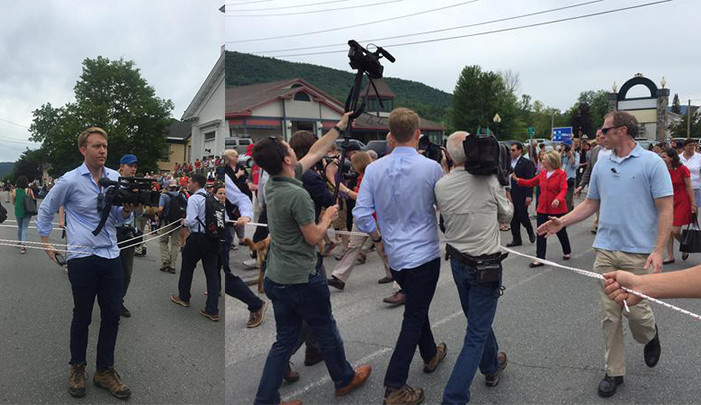 She voted for the “secure fence act” in 2006, warning something needed to be done to halt illegal immigration.

And check out the massive protective wall around her multi-million dollar Chappaqua estate, to keep the undesirables away.

“He would somehow magically get the Mexican government to pay for it. It’s just fantasy.”

A series of photos reveal a massive barrier running the entire border of Bill and Hillary Clinton’s estate in Chappaqua, New York — undoubtedly intended to keep the unwashed masses away from the political elites. 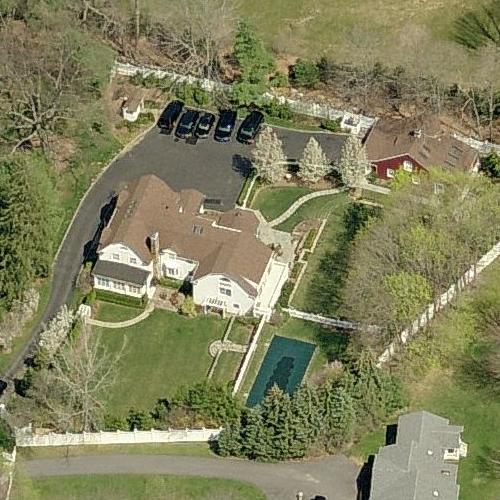 But that doesn’t quite do it justice — this isn’t some rinky dink picket fence. Only ground level views reveal how imposing the wall is: 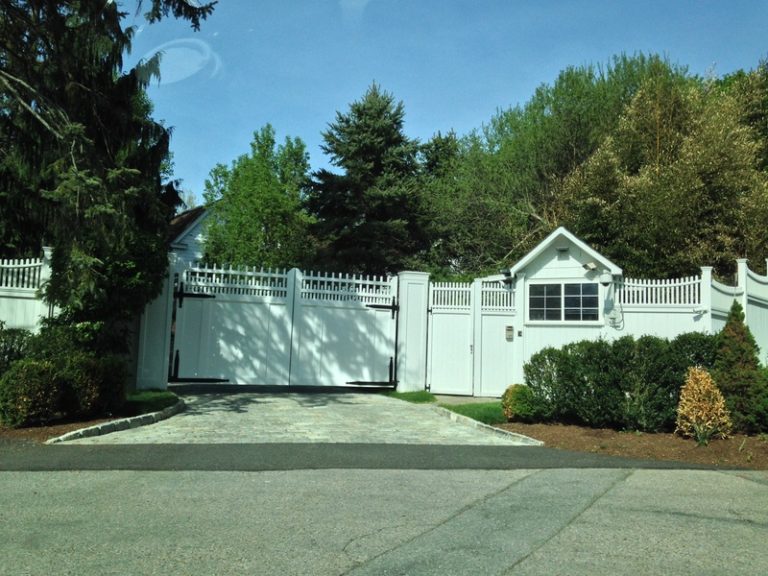 This is the kind of border wall Hillary Clinton can live with ==> pic.twitter.com/UiIy9nzpHI

HILLARY: A wall for me, not the country https://t.co/o9YxflNx8p

The Democrat presidential nominee professes to be a woman of “the people,” but the truth is her royal highness prefers to keep the unwashed masses far, far away from her pristine environment.

Queen Hillary wants to abolish the second Amendment, but keeps her guards armed well, wants to take down Wall Street but takes all big donor money, she wants open borders but builds a tall protective fence around her house.

She supports a 500% increase in Syrian refugees. If elected she could permanently resettle close to one million Muslim migrants during the first term of her presidency alone, according to Department of Homeland Security.

Let’s put some of those Syrian refugees on the other side of her wall. Surely the Clintons have room to house them.