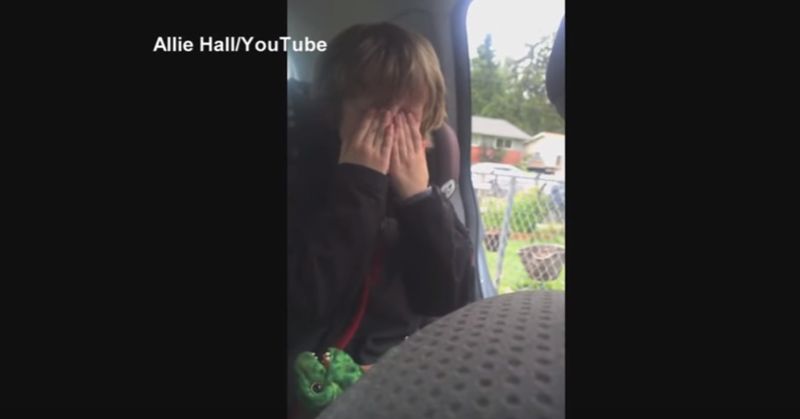 Little Henry Marr is six. And instead of agonizing over the hazards of coloring outside the lines or catching cooties, he’s throwing tempter-tantrums over the environment.

Marr’s mother caught her son’s emotional reaction to a environmental pollution video he watched at school.

“The planet is going to be wrecked,” he said. “People are just being rude to it.”

Henry goes on to bemoan the destruction to the planet caused by people who “throw trash on the ground” and “make forests into places.”

Perhaps it’s not a straight to haul little Henry’s mom in for child abuse.

The kid laments people for “being so bad.”

“I could just call them dumb people or maybe even a bad word, the ‘s’ word.”

The hypocrisy of this boy’s mom sitting in a fossil fuel-powered automobile, filming her carbon-spewing kid winning about pollution on a phone likely produced in coal capital of the world China.

Little Henry better save his tears. He’s going to have many rude awakenings on his participation trophy-paved journey through life.