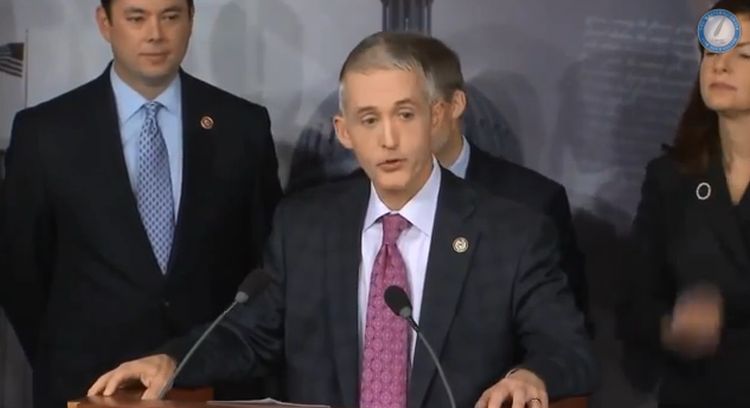 We will not waver in our commitment to see that justice is done over the terrible act in Benghazi, and make no mistake about it, Justice will be done.

Trey Gowdy then goes on to challenge the media, he asks them several questions like why was Chris Stevens in Benghazi, do you know, does it bother you that you don’t know? Why doesn’t it bother you?

What do you think about Trey Gowdy’s passionate plea to the media to do their jobs?