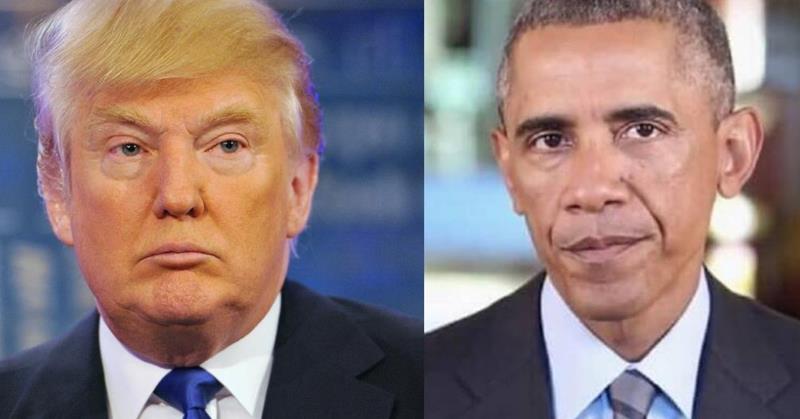 President-elect Donald Trump took time out of his day Thursday morning to call and offer condolences to the family of an NYPD officer who was killed in the line of duty last week.

“President-elect Donald Trump called slain NYPD Sgt. Paul Tuozzolo’s widow Thursday morning and personally extended his ‘condolences’ to her on the day that thousands of police officers paid tribute to the fallen Finest at his funeral,” according to the New York Post.

“I’m very sorry I cannot be there with you today. My thoughts and prayers are with you and your family during this difficult time,” Trump reportedly told Tuozzolo’s widow. “I want to express my condolences from me and my family.”

He also mentioned the NYPD during his victory speech Wednesday morning.

“Law enforcement in New York City — they are here tonight,” he said at the time. “They are spectacular people. Sometimes underappreciated, unfortunately, but we appreciate them.”

The president-elect’s amazing act of sympathy Friday (as well as what he said Tuesday) differentiated him like night and day from President Barack Obama, who has spent his presidency instead offering sympathy to the justified victims of police shootings.

Remember Mike Brown? How about Alton Sterling? Their families received plenty of love and support from the president, despite evidence having shown that they had initiated the very encounters that ultimately led to their unfortunate demises.

Granted, President Obama has contacted deceased cops’ family members during his eight years in office, but I guarantee that these interactions were rare, far outnumbered by the calls or direct visits he made to the families of what were thugs.

It hints to a perverse lack of core values in the president — either that or simply backwards values. Either one.

As for Tuozzolo, the cop whose family Trump contacted, he was reportedly a “family man” and “protector” who was willing to do practically anything to save lives.

And unlike thugs such as Mike Brown and Alton Sterling, he believed in abiding by the law and treating others with respect.