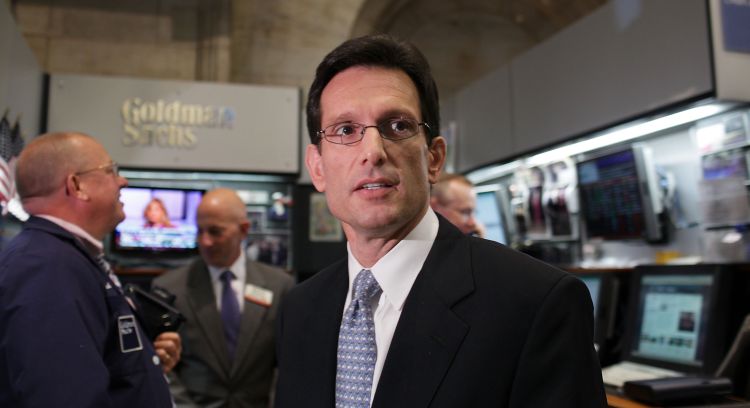 After being all but counted out, tea party activist David Brat pulled off a stunning victory against House Majority Leader Eric Cantor Tuesday in the Virginia GOP primary for the U.S. House of Representatives, the Associated Press reports.

With 202 of 243 precincts reporting, Brat leads Cantor 56 to 44 in the race. The AP was the first to call the contest for Brat.

Brat, an economics professor who has never held political office, reportedly had just $40,000 in the bank at the end of March against Cantor’s $2 million war chest. He has attacked Cantor, the only Jewish Republican in the House, as a member of the elite establishment GOP who has voted to raise the debt ceiling and supported some immigration reform.

Watch this report from Fox News: