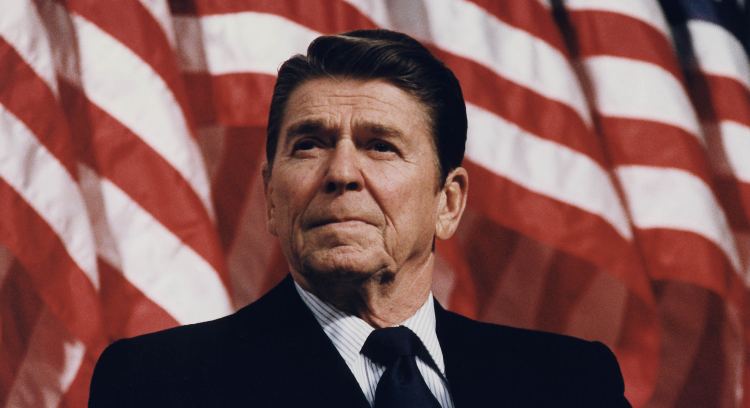 Do you agree with Ronald Reagan that this is how socialism has been imposed on a people? 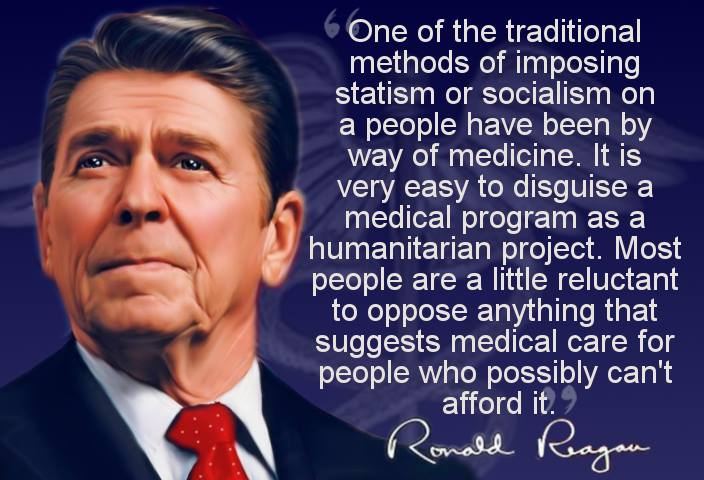 But at the moment I’d like to talk about another way because this threat is with us and at the moment is more imminent. One of the traditional methods of imposing statism or socialism on a people has been by way of medicine. It’s very easy to disguise a medical program as a humanitarian project.

Now, the American people, if you put it to them about socialized medicine and gave them a chance to choose, would unhesitatingly vote against it. We have an example of this. Under the Truman administration it was proposed that we have a compulsory health insurance program for all people in the United States, and, of course, the American people unhesitatingly rejected this.