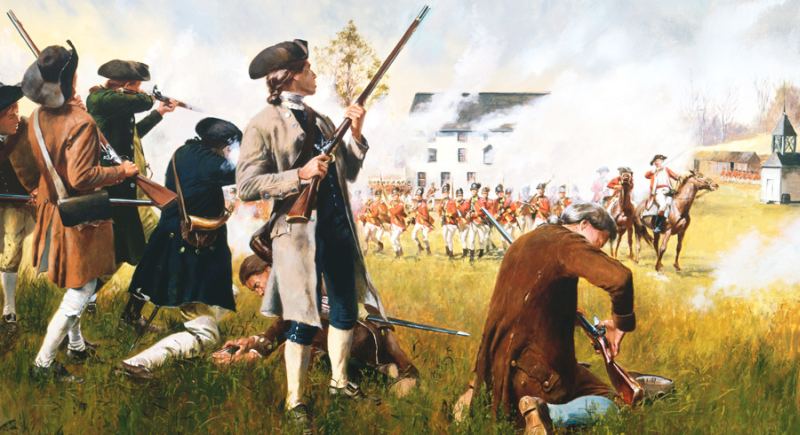 A Lexington High School, yes that’s correct, Lexington, Massachusetts where the Revolutionary War began for American Independence; students aren’t allowed to have an “American Pride” themed dance.  Why? The Administration feels they are excluding other nationalities.

Students said the administration canceled an “American Pride” dance because it excluded other nationalities, despite the theme getting the most votes from the dance committee.

School officials defended their decision and added they are willing to tweak the theme in order for everyone to be included.

“Given the diverse demography of our community it was suggested by the advisers that the students come maybe national pride theme so they could represent their individual nationalities,” Assistant Superintendent Carol Pilarski said.

“People consider America to be a melting pot, so the fact that it was even considered offensive is what people are a little surprised about,” said student Sneha Rao.

The “National Pride” dance was rescheduled for late April and students can wear red, white and blue if they choose to.

Seriously??????? Lexington High School is not only IN America but it is in one of the most important historical cities in this country.

The dance committee voted to have the American Pride theme and they were overridden by intolerant administrators. What a great lesson to the kids. Not.

Clearly these people have issues with America if they demand an American Pride dance include everyone’s nationalities. America is a melting pot, it already DOES that.

How despicable of these ignorant hacks to take this away from the kids in the city of Lexington of all places.

Apparently it’s okay to name the dance ‘National Pride’ though.  Statists are clearly at it again. 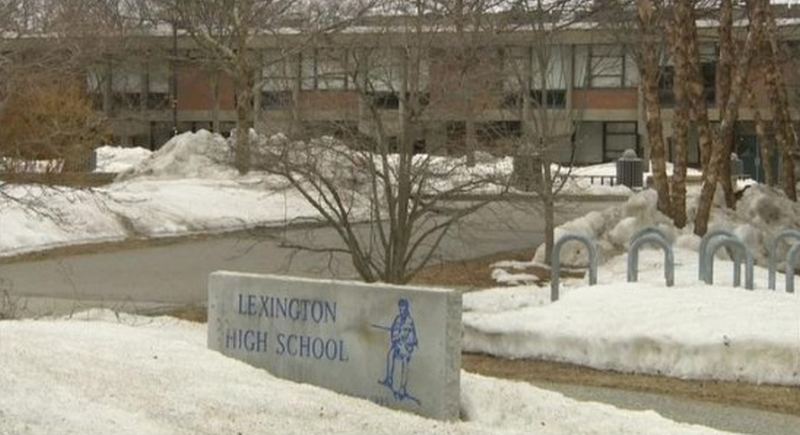 Maybe someone should send these morons this video to understand the significance of Lexington to America: