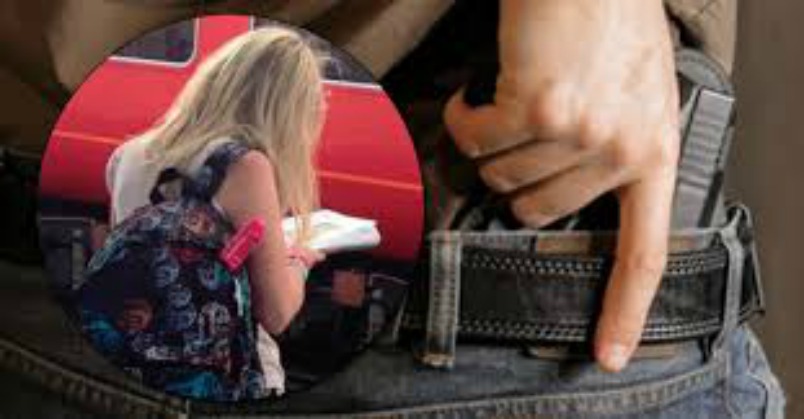 Today is the first day of ‘Campus Carry’ at public Texas universities. Finally, students will be able to protect themselves and not be sitting ducks in a government-mandated gun free zone.

Women will actually be able to protect themselves from rape rather than peeing on themselves as some liberals have suggested they do.

All students will be able to do what they do off campus – protect themselves if the need arises.

Of course the left wing loons on campus aren’t happy about it. They would prefer women be raped or killed. It’s rather interesting how they are protesting campus carry.

They don’t even see the despicable irony that they are using the symbol of a rapist’s weapon to protest women protecting themselves FROM rapists.

Not only is it a natural and God-given right to protect oneself, but it’s also explicitly enumerated and protected by the Bill of Rights. Apparently they don’t teach that in colleges anymore. 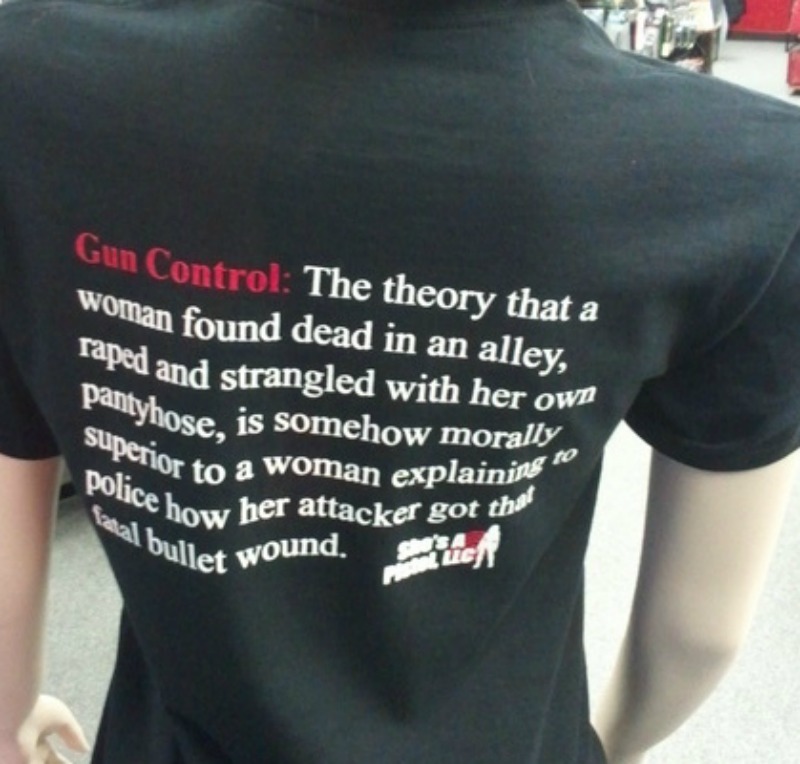