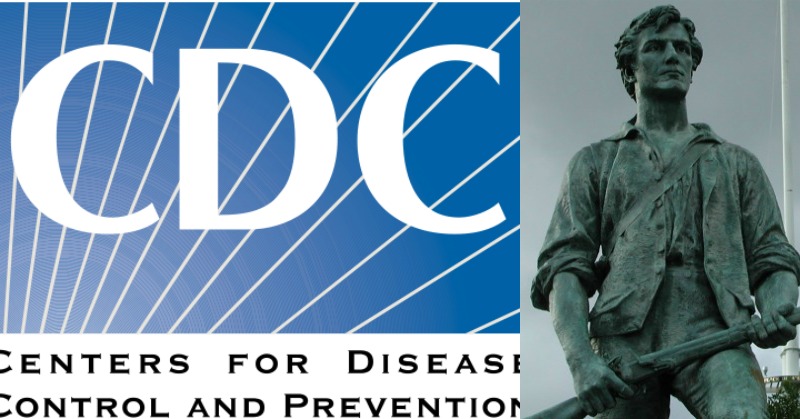 The Centers for Disease Control put out a very revealing report that affirmed one of the reasons why millions know the Second Amendment is so critical — self defense.

Gun rights advocates have long defended their right to bear arms out of a need for self-defense. And now they have a new report from the Centers for Disease Control that says they make a darn good point.

The $10 million study commissioned by President Barack Obama as part of 23 executive orders he signed in January says “self-defense can be an important crime deterrent.”

“Studies that directly assessed the effect of actual defensive uses of guns (i.e., incidents in which a gun was ‘used’ by the crime victim in the sense of attacking or threatening an offender) have found consistently lower injury rates among gun-using crime victims compared with victims who used other self-protective strategies,” the CDC study read.

The study, “Priorities For Research to Reduce the Threat of Firearm-Related Violence,” explained that “violent crimes, including homicides specifically, have declined in the past five years,” and added, “some firearm violence results in death, but most does not.”

Despite the gun grabber crowd’s fear mongering campaign, the CDC reported that “In 2010, incidents in the U.S. involving firearms injured or killed more than 105,000 Americans, of which there were twice as many nonfatal firearm-related injuries (73,505) than deaths.”

The report states that African-American males are most affected by gun-related violence, with “32 per 100,000” deaths. Risk factors and predictors of violence include income inequality, “diminished economic opportunities . . . high levels of family disruption” and “low levels of community participation.”

As for gun control measures potentially having an effect on decreasing casualties, the report expresses uncertainty: “Whether gun restrictions reduce firearm-related violence is an unresolved issue,” and there is no evidence “that passage of right-to-carry laws decrease or increase violence crime.” It also stated that proposed “gun turn-in programs are ineffective.”

That’s probably as close to a “yes, those of you in support of the Second Amendment were right all along” that we’re going to get, and the fact that they said this much says a great deal.

The gun control agenda is a massive failure, and the proof is in the pudding.