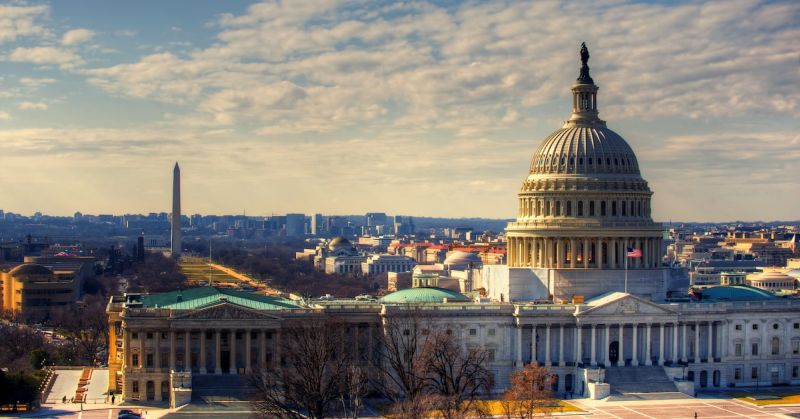 Leave it to the District of Columbia to put violent felons ahead of the safety of law-abiding citizens.

Despite several court rulings ordering the nation’s capitol to end the ban on concealed carry in public for self-defense, the district continues to defy the letter and spirit of the law when it comes to the right to bear arms.

However, if you’re a violent felon, you may actually get some special treatment courtesy of the local government, especially if you are a juvenile. This treatment is, literally, getting people killed.

According to The Daily Caller, Washington D.C. has a statute offering leniency to juveniles convicted of felonies. The problem is that because of how the law works, violent criminals are being put back on the streets.

The problems stem from the city’s Youth Rehabilitation Act, legislation implemented in the 1980s to provide leniency to criminal offenders under the age of 22, even violent ones, with murder convictions being the only exception. It allows judges to disregard mandatory minimums meant to dissuade criminals, often to disastrous effects. The homicide rate spiked by 54 percent in the District in 2015, and 22 of the murderers were previously sentenced for crimes under the Youth Rehabilitation Act, according to an investigation by The Washington Post.

A man released on probation in 2015 under the law was involved in the July shooting death of Deeniquia Dodds, a transgender man. Just over 120 people previously sentenced under the Youth Rehabilitation Act have subsequently been convicted of murder since 2010.

“I knew they were going to let me off easy,” Tavon Pinkney, an 18-year old convicted of homicide in 2015, told The Washington Post regarding his previous sentencing under the youth law. “Nothing changed … They just gave me the Youth Act and let me go right back out there. They ain’t really care.”

Pinkney, who is now serving 17 years, was released from prison in 2015 after serving a reduced sentence under the youth act for a robbery charge. Five months later, while on probation, Pinkney murdered Rico Myers during a drug deal in the District.

The Act, originally designed to prevent hardships on minors convicted of crimes, has severely backfired. Instead of carrying out justice for the victims of armed robberies, muggings, rapes, or murders, social “justice” has won the day.

Where’s the justice for those who suffer the crime that plagues the city? It’s nowhere to be found, because Lefty fascists are too concerned about controlling people rather than truly solving societal problems.

Despite the wave of crime that is taking over the nation’s capitol, Metro Police are still refusing to come to terms with the plain meaning of words, and stop infringing on the right to bear arms. Since 2008, and the Supreme Court ruling of District of Columbia vs. Heller, D.C. residents have been able to own a handgun for protection in the home.

But outside of the home? Good luck. You’re on your own pal. Don’t look to the politicians for any help on that.

The District uses an arbitrary “May-Issue” system for carry permits (think like California, New Jersey, Maryland, and New York). While in California and New York, some rural counties are more respectful of the Constitution and the fundamental right to keep and bear arms, the more suburban and urban areas in these states, and the entire states of New Jersey and Maryland, are notorious for depriving residents of the fundamental right of self-protection outside the home.

The District has adopted a similar system, albeit begrudgingly, thanks to a court order in Palmer vs. District of Columbia. However, is the District complying with the meaning and intent of the order, and the Second Amendment? Of course not, this is a Leftist utopia we’re talking about, after all.

So unless you can bribe the Police department, or have a connection with the political class, good luck on legally defending yourself outside the home.

But if you’re a violent felon on the streets? Don’t worry, the District of Columbia has your back, even if you shoot someone in the back.

This is the world of the political Left. Hope you enjoy your stay.