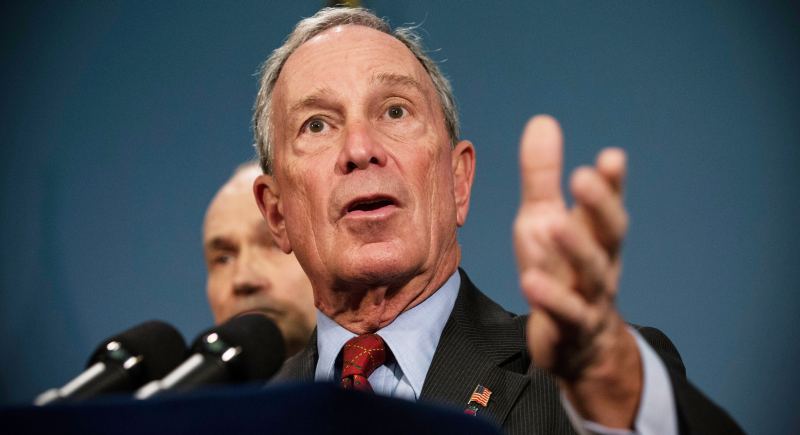 The past is coming back to haunt former New York City Mayor Michael Bloomberg.

We reported here about Bloomberg’s racist anti-gun tirade that he delivered recently in Aspen, Colorado.

Bloomberg claimed that 95 percent of murders fall into a specific category: male, minority and between the ages of 15 and 25. Cities need to get guns out of this group’s hands and keep them alive, he said.

“These kids think they’re going to get killed anyway because all their friends are getting killed,” Bloomberg said. “They just don’t have any long-term focus or anything. It’s a joke to have a gun. It’s a joke to pull a trigger.” 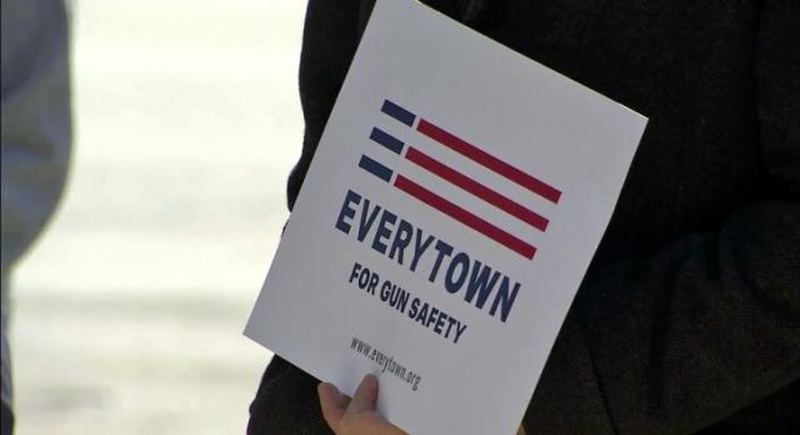 Following a firestorm of controversy, the billionaire backer of “Everytown for Gun Control,” a tyrannical anti-Second Amendment organization, is doing more than just backtracking.

He’s trying to erase all evidence that he even said what he said.

At the Institute’s Feb. 5 event, the pro-gun control multi-billionaire suggested keeping guns out of the hands of young, male minorities. …

Perhaps because of that response, Bloomberg, who founded the massive Bloomberg L.P. media empire, has asked both the Aspen Institute and GrassRoots TV, the company that filmed the event, to refrain from broadcasting footage of the talk, according to Summit Daily.

“We basically honor the wishes of our speakers and Mayor Bloomberg preferred that we not use the video for broadcast,” Jim Spiegelman, chief external affairs officer for the Aspen Institute told Summit Daily. “He did not give a reason nor did we have any reason to ask for one. We often feature speakers who prefer that their presentations not be videotaped.”

GrassRoots TV executive director Jim Masters was not necessarily pleased with the request — which he called “frustrating” — but will still comply.

The good news is that because of the internet, the racist remarks can’t simply be deleted from public access. The bad news is that Bloomberg displays both the consciousness and the behavior of a tyrant, hoping to wipe away the memory of his remarks by airbrushing the physical evidence.

What do you think of this latest development?