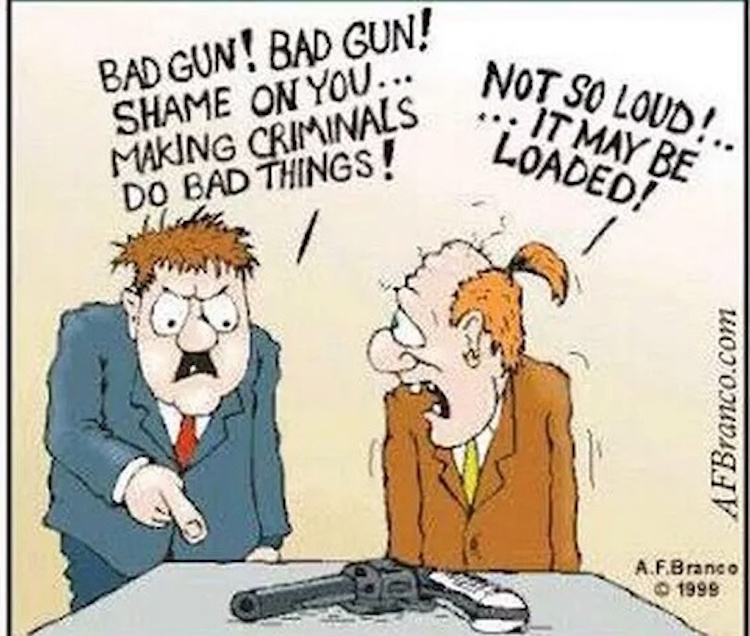 Over the three-day MLK weekend, at least 22 people were shot and injured in Chicago as violence swept the city.

Amazingly, however, there were no homicides reported, the Chicago Sun-Times reports.

Three people were wounded in the most recent shooting, which happened Monday night in the South Side Bronzeville neighborhood.

They were standing in a courtyard at 7:43 p.m. in the 4200 block of South Michigan when an unknown male approached and opened fire, according to Chicago Police. A 17-year-old boy was shot in the arm and leg, and a 26-year-old man was shot in his right hand. They were both taken to Mercy Hospital. The third person, a 24-year-old man, was taken to Stroger Hospital with a gunshot wound to the leg. All three of their conditions had stabilized.

The first shooting of the weekend happened about 5:45 p.m. Friday in the West Garfield Park neighborhood. A 25-year-old man was shot in the buttocks near Madison and Kilbourn, police said. He took himself to Loretto Hospital, where he was in good condition.

At least 10 other people have been wounded in shootings across the city since 5:45 p.m. Friday.

Despite the weekend shootings, city officials said 2017 was a far less bloody year than 2016.

In the steepest one-year reduction in homicides in the city’s history, there were 664 people murdered last year, more than 100 fewer than in 2016 – a 15 percent decline.

This is rather shocking, since during the first half of the year, the city was on pace to surpass the 781-homicide record of 2016. The Sun-Times reports:

Police and criminologists will be waiting to see if that improvement, bolstered by new crime-fighting technology and renewed outreach efforts by a police department laboring to restore community trust, can be sustained — or if it simply was a temporary lull during a terrifying spike of more than 1,400 people slain in two calendar years.

“When we look at month-by-month homicide counts in Chicago, we see that the numbers for 2017 really start to diverge from 2016 starting around August, and then there seems to be a persistent gap through most of the rest of the year,” said Jens Ludwig, director of the University of Chicago Crime Lab, which has teamed with the CPD to evaluate crime-reduction strategies.

“What is unclear is whether that divergence is the start of a trend, or just a temporary blip in the data, so we’ll want to be watching these monthly year-over-year numbers very closely as we go into 2018,” Ludwig said.

It’s “room for encouragement” in a city where one less dead body is cause for celebration.

“We all know 2016 was a horrible year. Now you’ve got more than 800 families who don’t have to suffer through the trauma of gun violence,” Chicago Police Supt. Eddie Johnson said.

Despite the drop, Chicago’s body count is shocking, dwarfing larger cities like Los Angeles and Chicago, where homicides stayed under 300 in each city in 2017.

Illinois – and Chicago’s – gun laws are some of the toughest in the country. Take the concealed carry law; applicants are required to take a 16-hour training course – the longest in the nation. While it is technically a “shall issue” state, law enforcement agencies still have limited discretion to object to an individual being granted a license.

Illinois also refuses to recognize any other state’s concealed carry license. Hence, defense against these thugs is rather difficult.