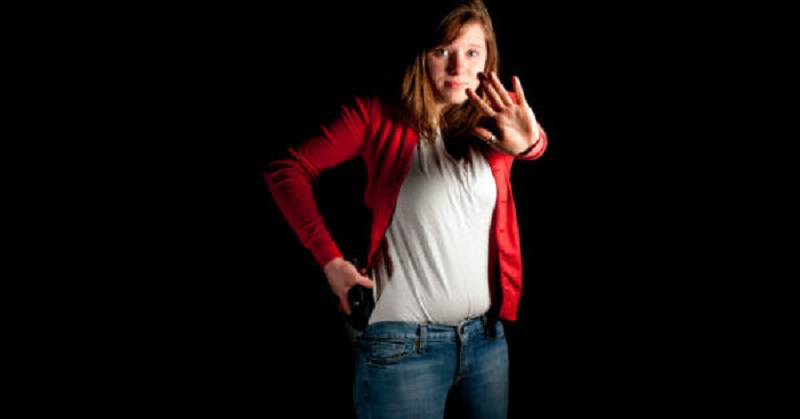 A Federal judge just overturned a ban on five onerous gun-control measures, sending a chill through the anti-Second Amendment community

Ramona Manglona, chief justice for the U.S. District Court of the Northern Mariana Islands ruled on Sept. 28 that a territorial ban on so-called “assault weapons,” caliber restrictions on long guns, a $1,000 tax on the purchase of handguns, and a registration requirement for all guns was unconstitutional.

“The individual right to armed self-defense in case of confrontation cannot be regulated into oblivion,” she wrote. 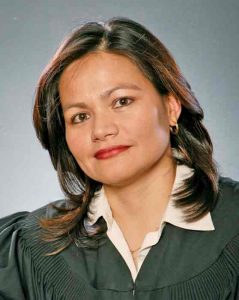 Manglona did declare that “there is no constitutional right to carry a concealed weapon in public,” citing an appeals court ruling – but that ruling didn’t address whether or not armed self defense is constitutional outside the home. Nonetheless, she struck down the law that banned openly carrying a firearm for self-defense as well.

Manglona wrote: “The Second Amendment, based on its plain language, the history described in Heller I, and common sense, must protect a right to armed self-defense in public. While “the right of armed self-defense, including in public, is subject to traditional limitations,” she says, “it is not subject to elimination.” Since the law enforced by the Commonwealth of the Northern Mariana Islands (CNMI) “completely destroys that right,” Manglona writes, “it is unconstitutional regardless of the level of scrutiny applied, and the Court must strike it down.”

The judge’s rejection of the CMNI’s assault weapons ban is striking because the territory’s current law prohibits at least six physical rifle features: 1) a pistol grip under the action of the weapon, 2) a forward pistol grip, 3) a thumbhole stock, 4) a folding or telescoping stock, 5) a flare launcher, and 6) a flash suppressor.

“The Commonwealth has not shown through any evidence that its means fit its end,” Manglona writes. “In fact, the evidence suggests that the banned attachments actually tend to make rifles easier to control and more accurate—making them safer to use. Because the Commonwealth’s ban does not match its legitimate and important interest, the ban fails intermediate scrutiny and will be struck down.”

Judge Manglona had special criticism for the $1,000 tax on the purchase of handguns: “The power to tax is not just the power to fund the government,” Manglona observes. “It is the power to destroy.” Because a $1,000 tax “comes close to destroying the Second Amendment right to acquire ‘the quintessential self-defense weapon,'” she writes, “the Court will strike it down.”

The judge finally struck down the commonwealth’s gun-registration scheme, requiring a separate application for each weapon, as unjustified on public safety grounds.

Manglona did, however, uphold CNMI’s ban on magazines with more than 10 rounds, saying it might reduce deaths in mass shootings.