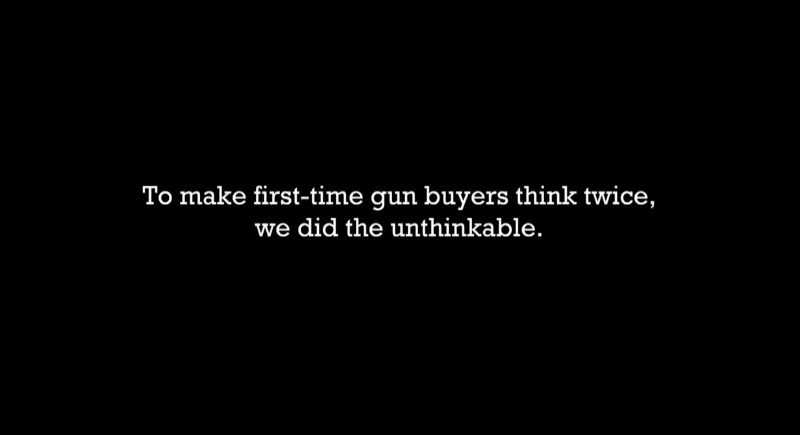 In what is probably the most disgusting and outrageous stunt of the scumbag gun control extremists yet, they set up a fake gun shop in New York City.

They actually had a huge advertisement on the front of the store claiming to help first time buyers. But that’s not what they were actually doing.

What these despicable slime were doing is showing people firearms that were used in killings, mass shootings or accidental deaths.

The customers going into the gun shop specifically stated they were looking for a firearm for protection and safety. 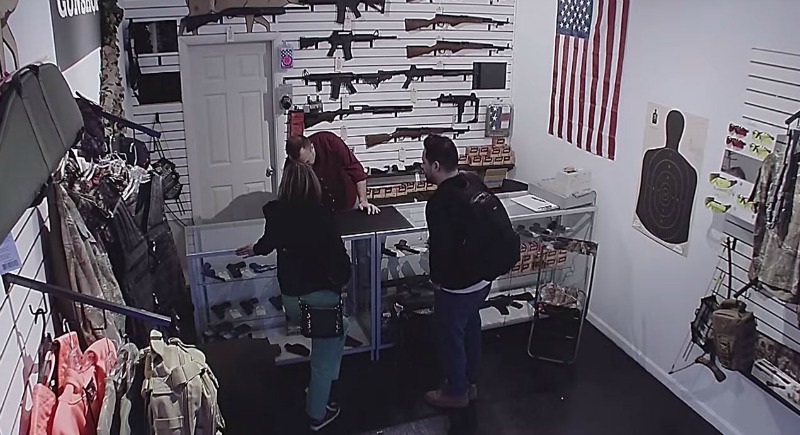 In effort to prove once and for all that owning guns puts Americans in danger, States United to Prevent Gun Violence set up a fake gun store and shamed first-time gun buyers into foregoing their purchase.

They did this by only offering models of guns for sale that had been used in high-profile crimes. So when a first-time female buyer asked to the see a gun that was easy to operate the clerk grabbed a .22 revolver and said, “[This] is the easiest gun we have to use. It’s our most popular one… It’s also a gun that 5-year-old found in his parents bedroom, went down and shot his 9-month-old baby brother with it.”

For another customer the clerk shows a 9mm semiautomatic. He describes it as “a very handy gun” and that’s “easy to use.” The clerks says, “It’s a great gun to carry in your purse, like that gal from the Walmart, her two-year-old son reaches into her pocketbook, pulls it out, shoots her.”

The clerk does the same thing with a shotgun — used in a San Diego shooting — and various other guns used in more recent crimes. 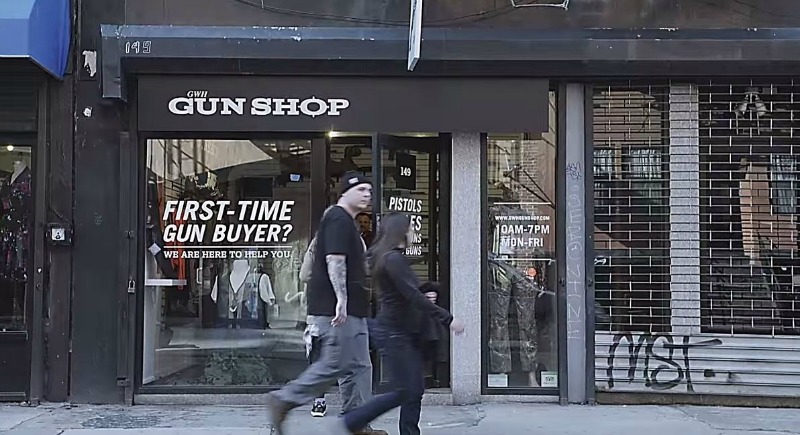 Because this is unbelievable, you can watch the video here:

What these disgusting pigs don’t bother telling any of these people are the types of firearms used for defensive purposes.

What this scumbag in the video doesn’t tell the woman interested in protecting herself is the type of firearms that women use on a regular basis to save their own lives.

What these deplorable “people” don’t bother telling any of these innocent customers is that guns don’t kill people, people kill people.

These heinous hoplophobes would rather Americans be killed than own a firearm. They’d rather women be raped and attacked then protect themselves.

These people won’t be happy until all law-abiding citizens are disarmed.