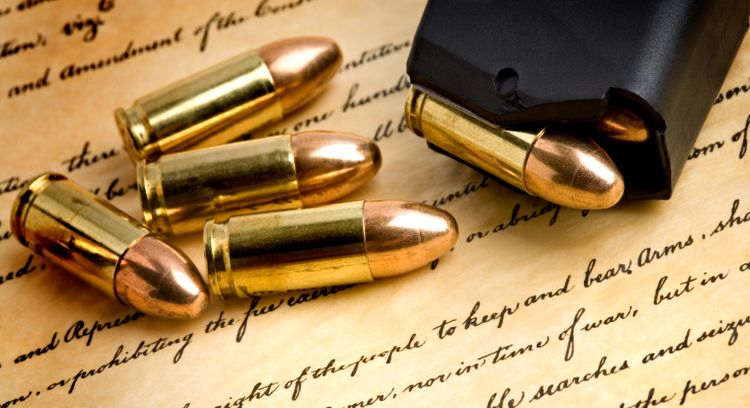 This is encouraging and hopefully those who support gun control legislation get voted out! It also shows the power of the people to overturn bad legislation through non-compliance.

The spate of pointless blue-state legislation against “assault weapons” and standard-capacity magazines that followed the Newtown school shooting sought — as usual — to punish millions of people who didn’t commit the crime by registering or outright banning firearms that just happen to look scary to them.

This time it didn’t work.

In some cases, anti-gun legislators ended up shooting themselves in the foot. In the months after Newtown, some Delaware politicians hoped to pass “reasonable” victim-disarmament legislation. But when a staffer mistakenly introduced a bill that revealed their real intention, they had to withdraw the bill and slink away. Their intended victims were onto them — and could prove it.

Rage and resistance continue to build. A rally in Connecticut on April 5 drew as many as 5,000 gun owners, some lawfully bearing arms. (David Codrea was its keynote speaker.

As New York’s registration deadline looms, “hardly anyone is signing up.”

It seems people have not only had it with absurd, pointless gun laws. They may have finally grasped that registration leads to confiscation.

Do you think these events will give gun control supporters second thoughts or will they redouble their efforts?