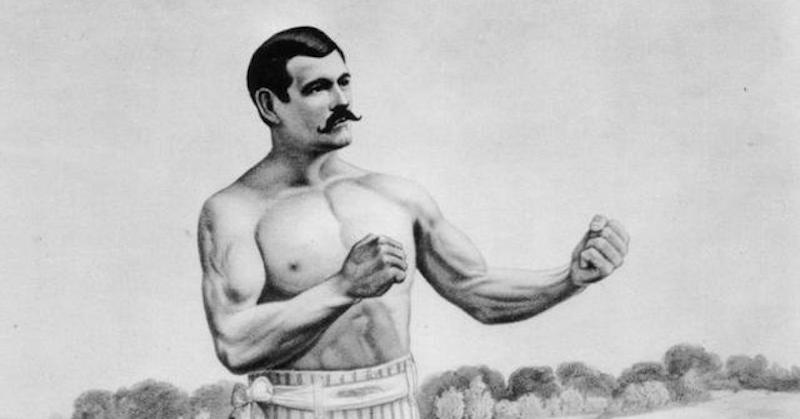 Upon hearing this news, the Clinton Campaign might begin calling for an “Assault Limbs Ban.” Who knows?

Because in 2015, there were twice as many people killed with hands and fists than with any kind of rifle – including so-called “assault weapons.”

“Assault weapons” is a political term for rifles that look scary. They have a pistol (standard) grip, or a folding stock or a bayonet mount; or they’re all black or something that just makes them look scary.

This is nothing new, really. In 2014, Breitbart reported that the numbers were similar – 251 people killed with rifles and 670 killed by “assault limbs.”

Despite these figures, Leftists continue their push for an assault weapons ban – again.

Back when Bill Clinton signed the assault weapons ban, gun violence was on the rise.

What was the effect of the ban? Zero.

That’s because less than one percent of all gun crimes are committed with a “military-style assault weapon.”

When the crime rate started to drop in the mid-1990s, Leftists tried to claim it was because of the Assault Weapons Ban – but that was a lie, because when the ban expired in 2004, crime continued to drop. Now, the murder rate is about half of what it was in the early 1990s.

Still, every year, liberals in Congress introduce an assault weapons ban. In 2015 it was sponsored by Rhode Island Democrat Rep. David Cicilline (and 149 other Leftists). In 2014, it was New York Rep. Carolyn McCarthy. And in 2013, it everyone’s favorite Leftist gun grabber, Dianne Feinstein.

The truth is that the vast majority of gun crimes are committed with handguns. That’s why leftists tried to go after them first. They gained some momentum in 1980 after the murder of John Lennon, but calling themselves “Handgun Control, Inc.” didn’t sit well with Americans. They changed their name to the “Brady Campaign to Prevent Gun Violence” in 2001 to try to convince us they weren’t really calling for a ban on handguns.

But the group is founded on lies. Back in 1990, one of the leaders of the group said he was happy that the public thought “assault rifle” meant “machine gun” because it made it easier to ban assault rifles.

Any group that plays on peoples’ ignorance is disqualified from the political debate. Period.