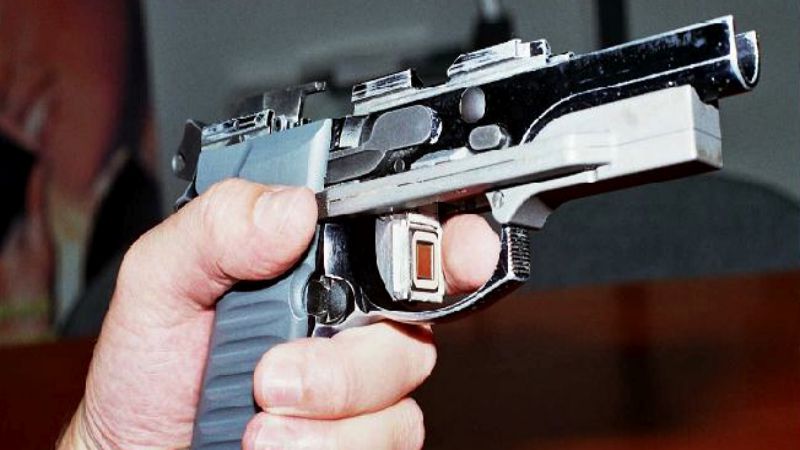 Firearms that are computerized so only the legal owner of the firearm would be able to fire the gun.

Clearly anyone with common sense knows this could cause issues but some research has been done to show that ‘Smart Guns’ aren’t so smart when it comes to be hacked.

TrackingPoint is a technology integration company known for marrying high-end precision rifles with sensors and software to create a weapon system that enables even novice shooters to make long range shots with a minimum of training.

It takes mere minutes to learn how to use the system and make accurate hits on targets moving up to 20 miles-per hour, up to a mile away.

Providing, of course, your rifle’s software hasn’t been hacked:

In the video demonstration for WIRED at a West Virginia firing range, Auger first took a shot with the unaltered rifle and, using the TrackingPoint rifle’s aiming mechanism, hit a bullseye on his first attempt. Then, with a laptop connected to the rifle via Wi-Fi, Sandvik invisibly altered the variable in the rifle’s ballistic calculations that accounted for the ammunition’s weight, changing it from around .4 ounces to a ludicrous 72 pounds. “You can set it to whatever crazy value you want and it will happily accept it,” says Sandvik.

Anyone could see there would be potential problems with this technology but the hack-factor probably never came into play.

The fact that the firearms are indeed hackable is pretty terrifying. Could a firearm be hacked to shoot without anyone actually touching the firearm? Who knows?

Smart Guns were never a smart idea in the first place. Just another moronic idea brought to you by gun control extremists.