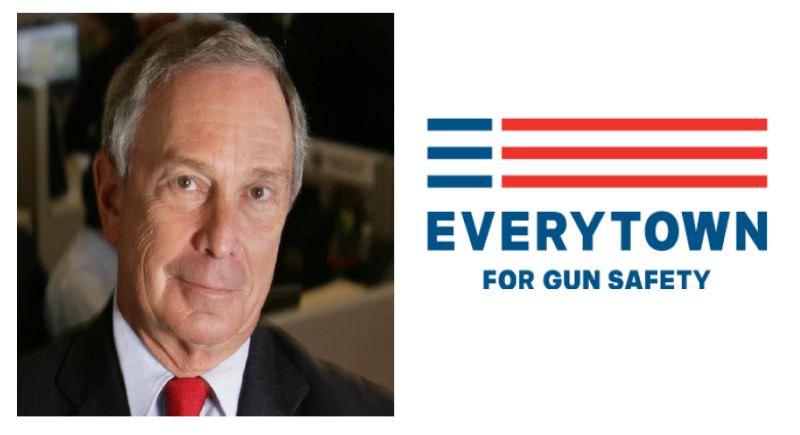 Not even twenty-fours after nine people were killed during a prayer meeting in Charleston, South Carolina, President Obama and his anti-gun cohorts are already politicizing the tragedy to push a left-wing agenda that places blame not on the alleged perpetrator, but on the Second Amendment.

President Obama floated the idea of greater gun control during a White House statement Thursday in the wake of the mass shooting at Emanuel African Methodist Episcopal church in Charleston.What do you think?

“Now’s the time for mourning and for healing, but let’s be clear — at some point we as a country will have to reckon with the fact that this type of mass violence does not happen in other advanced countries,” Obama said.

“It doesn’t happen in other places with this kind of frequency. And it is in our power to do something about it. I say that recognizing the politics in this town foreclose a lot of those avenues right now. But it would be wrong for us not to acknowledge it, and at some point it’s going to be important for the American people to come to grips with it and for us to be able to shift how we think about the issue of gun violence collectively.”

“We don’t have all the facts, but we do know that, once again, innocent people were killed in part because someone who wanted to inflict harm had no trouble getting their hands on a gun,” Obama said.

Roof, who is from Lexington, S.C., was reportedly given a .45-caliber handgun as a birthday present by his father. It is unclear if that is the same gun he used in Wednesday’s massacre. Roof was arrested Thursday morning in North Carolina. … 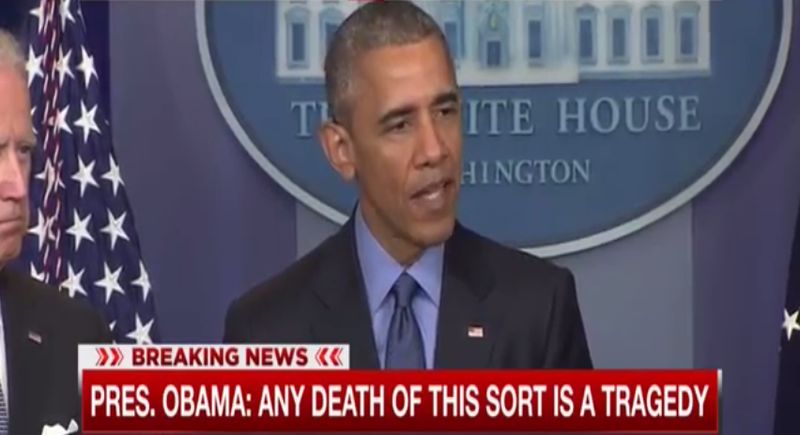 Everytown for Gun Control, an anti-gun organization backed by billionaire Michael Bloomberg, also wasted no time using the tragedy for political ends, hoping to fundraise off the deaths of nine innocent victims.

When tragedies like this strike, our response is always swift: We mourn, we pray. We condemn this senseless violence.

But the real test of our nation comes in the days, weeks, and months that stretch ahead, when the funeral processions come to a close and loved ones are buried beneath bouquets. When we decide if we’re going to simply wait for the next tragedy to strike — or stand up and and say “Not One More.”

Gun violence has no borders. It knows no limits.

But together, we can overcome these tragedies and keep fighting for a safer country for our parents, children, neighbors, and friends — of all races, religions and backgrounds.

What do you think of this response to the tragedy in Charleston? Be sure to let us know by sounding off in the comments below!